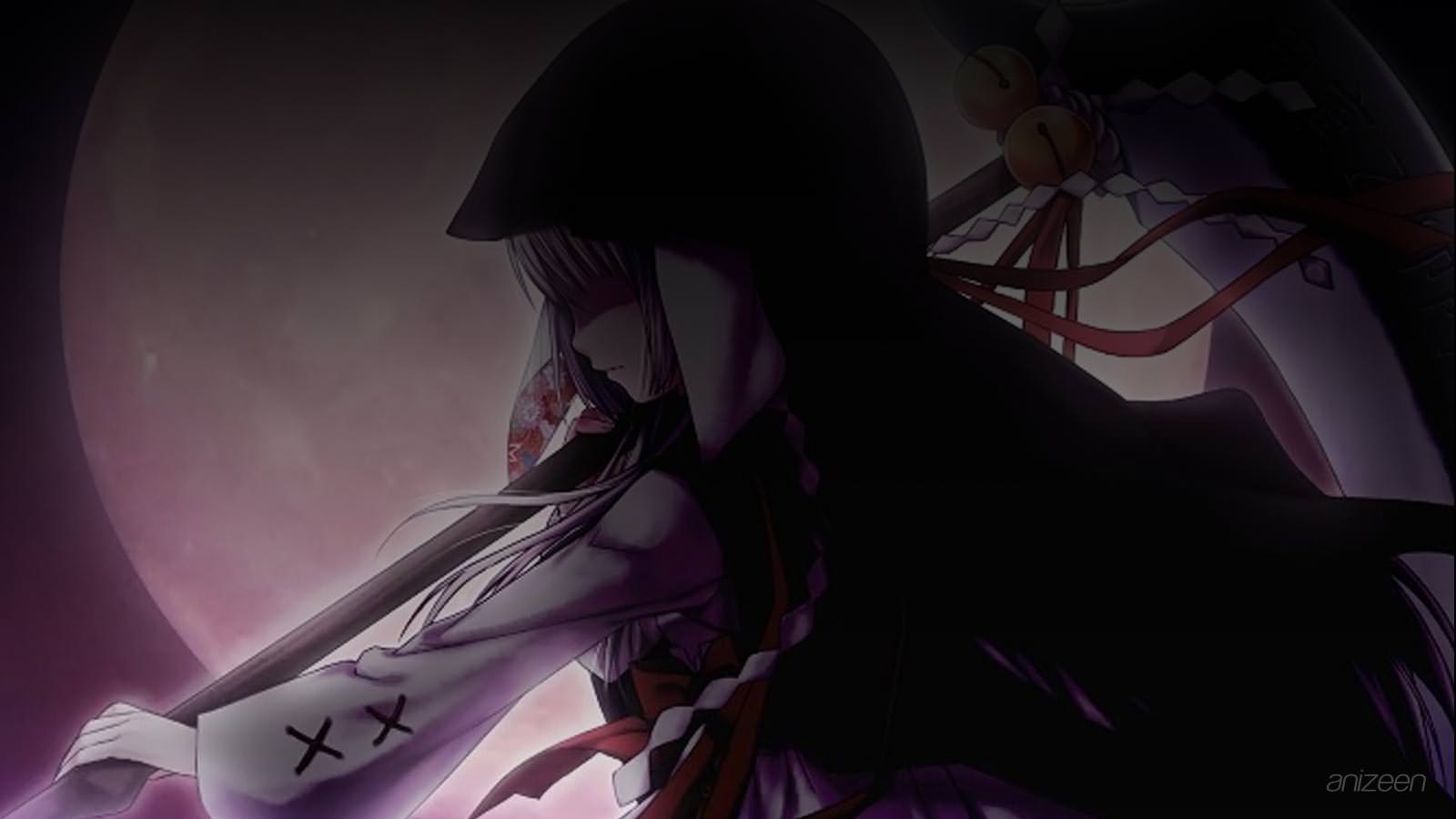 Hiroshi Kuzumi and his wheelchair-bound younger sister Mana Kuzumi arrive in the town of Jouga.

As they and their father are moving into their new apartment, Hiroshi meets Isuzu Tsumuhana, a tomboyish girl who lives next door. Isuzu stops, stares at him, smiles, says “hi” and runs over and tackles him. Hiroshi can’t figure out why Isuzu has gone totally nuts over him at a first glance.

At school, Hiroshi is warmly welcomed by everyone except for the class president Nemuru Kushinada, who tells him that his very existence is annoying. Isuzu starts to immediately, enthusiastically, and openly stalk Hiroshi, and even declares in front of all of their classmates that she likes Hiroshi and that they are a couple.

Later, Hiroshi learns from Isuzu and her friend Kaname that Jouga is known for its hassaku oranges, and that the harvest festival to the wolf god of the town is near. Hiroshi also notices the old district of Jouga, though Isuzu warns him to stay away from it.

At night, Ogasawara, one of the people who welcomed Hiroshi, is hunted through the streets by figures in robes and wolf masks and killed by a girl in ceremonial clothes wielding a giant scythe. At school the next day, Ogasawara’s desk is gone, and people don’t seem to want to talk about it. Nemuru informs Hiroshi that Ogasawara “transferred”.

Hiroshi Kuzumi is a 15 year old boy. His family moved to the city of Jouga due to reasons relating to his father’s line of work. Hiroshi is not fond of his nickname, professor, because it makes people believe that he is smarter than he is. Despite this, he still allows Kaname to call him by it.

Isuzu Tsumuhana lives next door to Hiroshi. She is tomboyish and extremely affectionate towards Hiroshi, sometimes to his dismay. Kaname is Isuzu’s best friend. She has a brother named Issei who is attends university.

Nemuru Kushinada is the 15 year old sole daughter of the Kushinada clan, the family with the most political power and presence in Jouga. She is the class president of Hiroshi’s class. Nemuru is very cold to Hiroshi, because she considers him to be an eyesore.

Mana Kuzumi is Hiroshi’s younger sister. Due to a traffic accident she is bound to a wheelchair. In spite of this, she strives to be independent, and becomes quite annoyed when her brother rushes to her side to help her with the smallest of tasks.

Kaname Asagiri moved to the Jouga with her family a few months before Hiroshi and she is Isuzu’s best friend. Being the eldest of her, Hiroshi and Isuzu, she tends to act as the voice of the reason for the group.

White Wolf Kannon is a deity who prowls Jouga, carrying out the god of the lands’s will to rid it of the fallen “wolves”. She appears as a young girl wearing an elaborate white outfit and wolf-like mask and wielding a giant scythe.