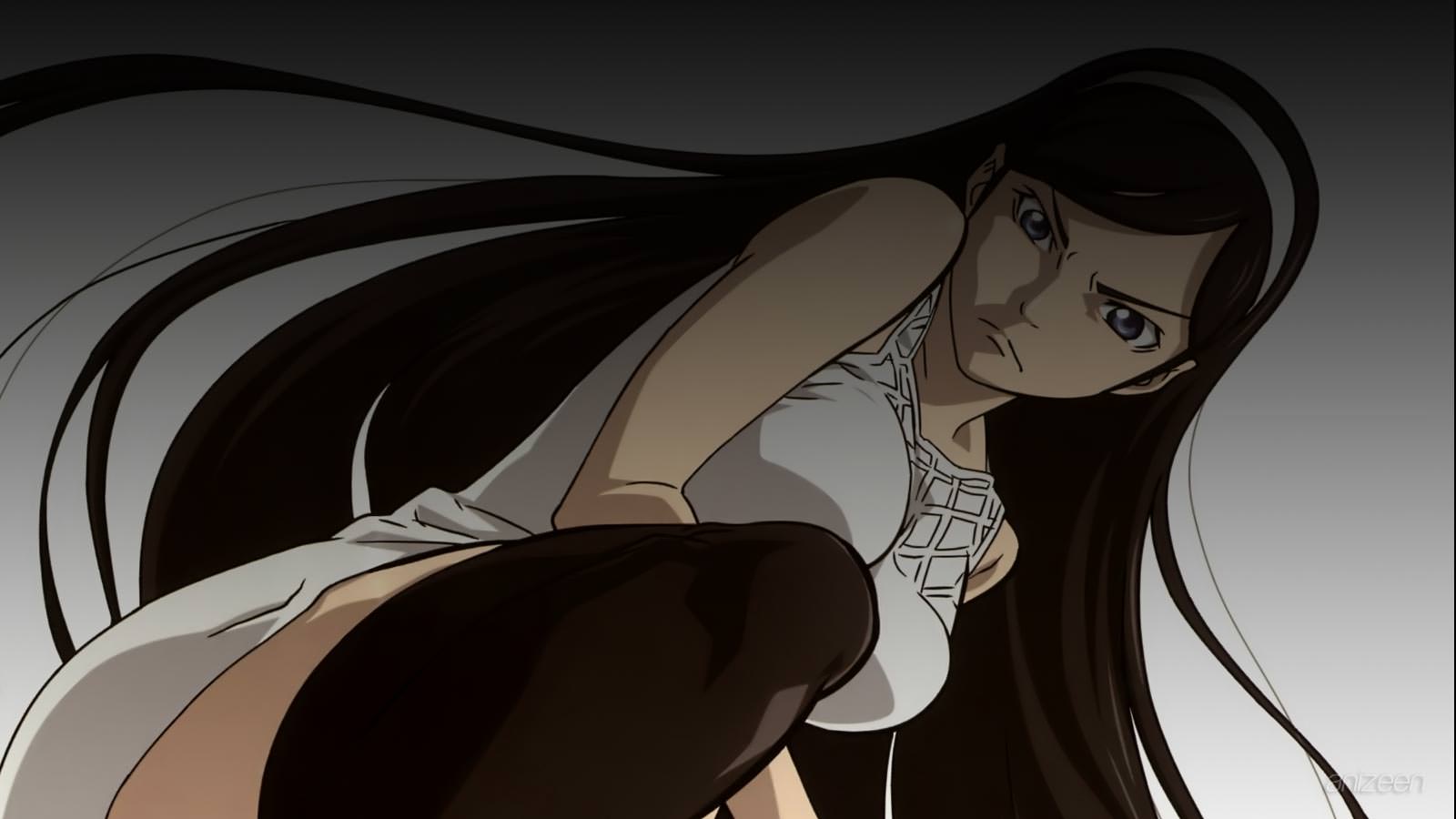 It is 1999, and Maya Kumashiro returns to the Waldstein Academy to attend the funeral of the former principal, Junichiro Kumashiro, her father. The institute focuses its’ studies on paranormal disciplines, thus becoming known as the Occult Academy.

Now, this is an occult academy, so, nothing better than a funeral and a video from the late principal. So, with his “last testament”, Maya has to watch the video, but something strange happens and an evil spirit, more specifically a lamia, possesses her father’s corpse. Quickly, panic spreads and all the students start screaming, in the meantime, Maya tries to convince them that this is nothing else but an act.

Maya is not afraid at all, actually, she is very angry because her father was completely obsessed with this kind of creepy things, and once he hit her while she was trying to talk with him, enough said, that led her and her mother to leave their home.

Now that her father is dead, Maya becomes headmistress of the school and vows to destroy the school. But before she can do that, Fumiaki Uchida appears in front of her, at first glance, Maya thinks of him as a coward, since all he could do is run in fear. However, Fumiaki eventually earns some of Maya’s respect, as Maya sees part of his life in a near-death experience and realizes that he, like her, was also a lonely child.

Now, Fumiaki and Maya will form a team to find the Nostradamus Key, the one that will prevent an alien invasion in the next months.

Maya Kumashiro is the daughter of the Waldstein Academy’s late headmaster, Junichirou Kumashiro. She hates occult despite her good knowledge about it. Her hatred stemmed from her father’s obsession with it which caused a strained relationship between his wife and daughter. After her father’s death, After the arrival of Fumiaki Uchida, she teams up with him in order to find the key of Nostradamus which will cause an alien invasion in 1999.

Fumiaki Uchida is a time traveler from 2012 who is sent to 1999 to find the key of Nostradamus. In 1999, Fumiaki was a little boy with special psychic powers. He was known as “Uchida Bunmei” and appeared on many television shows, demonstrating his psychic powers by bending a spoon. His popularity grew quickly, but it came at a heavy cost. As he became more popular, his mother became obsessed with his fame, to the point that she refused him a normal social life. Fumiaki eventually loses his psychic powers, and by 2012, he was considered a fake.