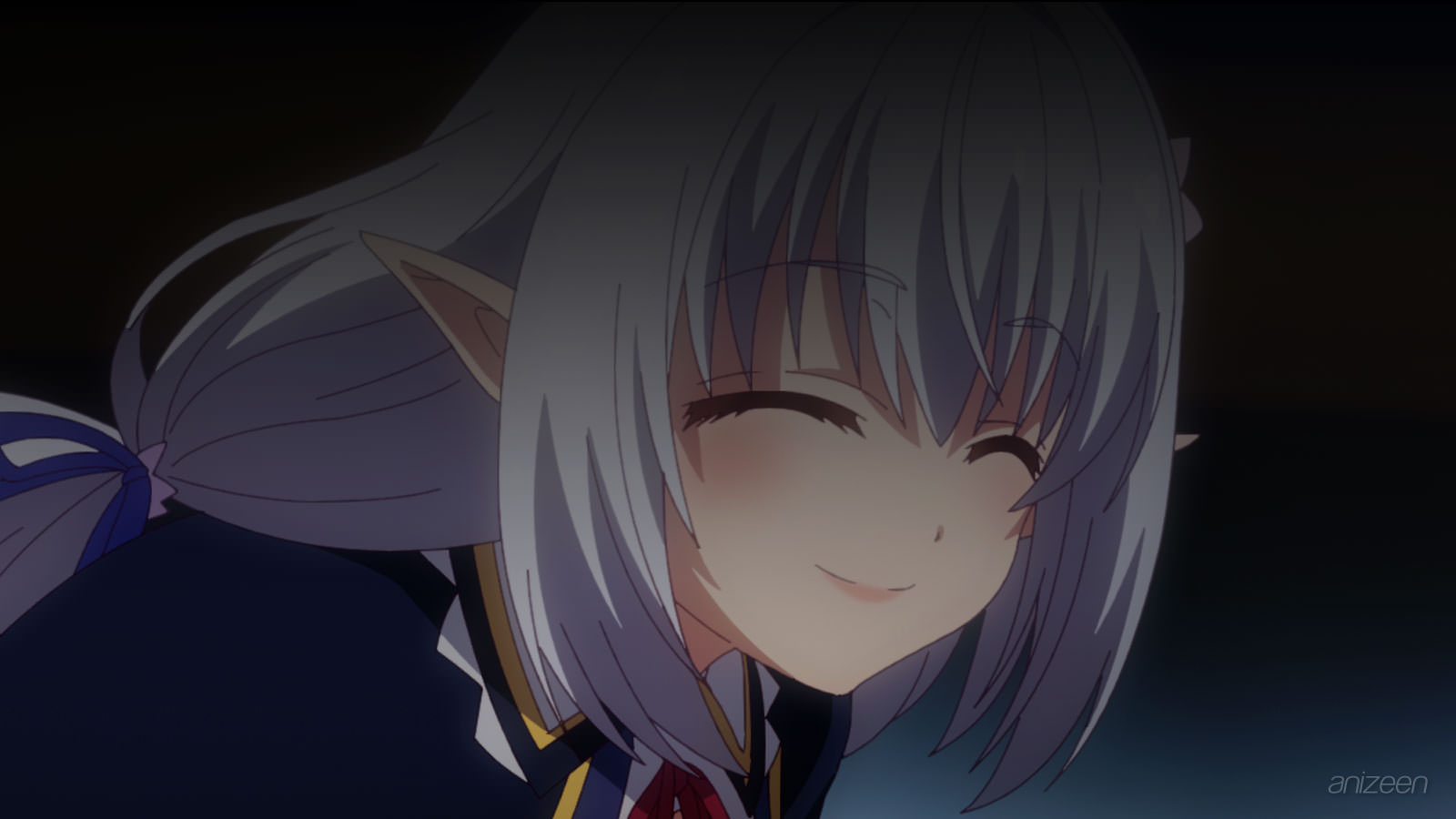 After defeating the most powerful, Demon Lord Varvatos feels that he has reached the pinnacle in his life. And despite being the strongest, he feels an immense loneliness.

Therefore, he decides to reincarnate and seek a new opportunity as a mere mortal. And now, after ten years, he begins a new stage in his life as Ard.

His parents tell him that the time has come to decide his path in life, and that he can follow and fulfill his dreams.

For now, his greatest desire is to have friends, but despite his young age, his personality is still that of the Demon Lord, so other boys prefer to avoid him and not have anything to do with him.

Sometime later, an elf named Olhyde, an old friend of his parents, returns to the town where Ard lives and he tells him about his problems making new friends.

Olhyde tells him that friendship is something natural, and that it usually occurs as long as people are treated with kindness and respect.

Of course, someone like Ard, with such experience behind him, assimilates it in a different way than a child would do. And despite his subsequent misunderstandings, he does not lose faith that he will be able to make friends in the future.

Then, in the middle of the forest, he runs into a very interesting girl, Ireena, who seems to be very upset as she faces off with a monster.

Before Ard can intervene, Ireena finishes off the monster and is surprised to see that the young man tries to talk to her using very complicated words.

Ard panics and inadvertently asks her to be his friend, and instead of being flattered, Ireena takes offense and runs away.

Later, returning home, Ard runs into Ireena again, who turns out to be Olhyde’s daughter. From that moment on, Ard decides to do the impossible, to ask her to become his friend.

Despite being rejected many times, Ard thinks that if he does not succeed now, he may never have a true friend in his new life.

Suddenly, the attack of different monsters begin, people in town are scared and they evacuate the place. Ard’s parents used to be heroes and immediately come to help, meanwhile, Olhyde tells them that Ireena is still in the mountains, listening to him, Ard tells them not to worry, that he will go get her.

At that time, Ireena is attacked by a group of monsters, at one point she loses the desire to fight, after all, she thinks that nobody loves her and that if she is still alive she will always be alone.

Ard doesn’t hesitate to unleash some of his power and finishes off the monsters easily. Ireena doesn’t understand why Ard has helped her, and why he wants to be her friend.

He tells her that he only wants to have a true friendship with her. Ireena has difficulty believing him, as she feels that she has been betrayed and hurt by other people before.

Despite this, she trusts Ard, and together they begin a life of adventure. Years later, they enter a prestigious magic academy, and at that moment, Ard learns that his parents are legendary heroes.

Shijou Saikyou no Daimaou, Murabito A ni Tensei Suru
(史上最強の大魔王, 村人Aに転生する)
A light novel series written by Myoujin Katou and illustrated by Sao Mizuno, serialized online since 2017 on Shousetsuka ni Narou. Acquired by Fujimi Shobo, who have published the series since 2018 under their Fujimi Fantasia Bunko imprint. A manga adaptation with art by Misuho Kotoba has been serialized in Square Enix’s Monthly Big Gangan since 2019. An anime adaptation by Silver Link and Blade premiered in April 6, 2022.
OP
1. “Be My Friend!!!” ~ Ayaka Ohashi
ED
1. “reincarnation” ~ ChouCho
WEB