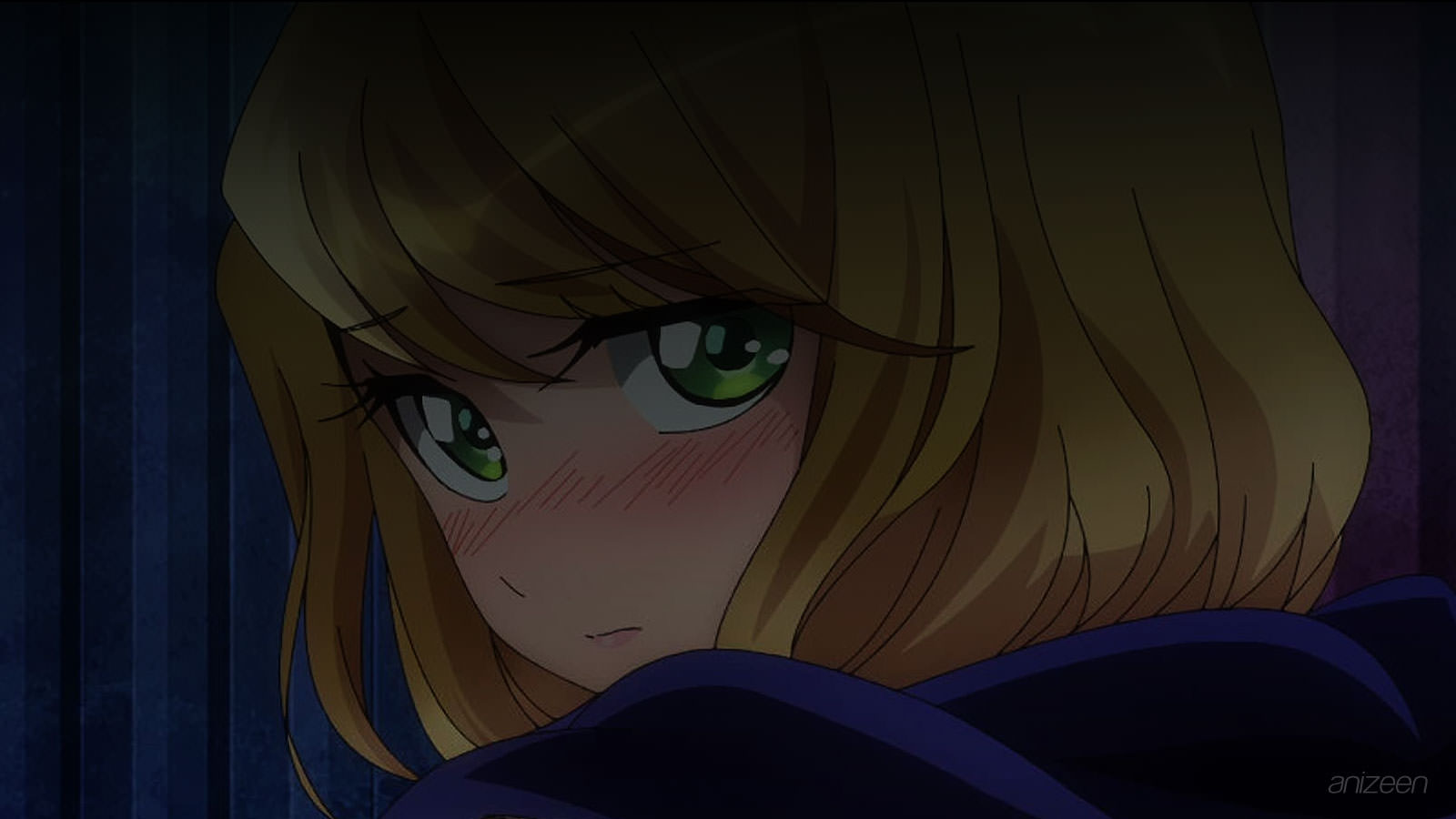 Two organizations, Freezing Sentai Gelato and the Gekko Secret Society, have been at odds for a long time. One is a group of respectable heroes, admired by society, and the other is a criminal organization that seeks to conquer the world.

Fudou is known as Red Gelato, and as you can imagine, he is the leader of Gelato 5, the group of heroes, on the other hand, we find Desumi, who seems destined to guide Gekko to achieve their evil mission.

One day, at a Gelato 5 meeting, Professor Big Gelato introduces Desumi as Shinigami Oujo, one of Gekko’s new stars, who has been giving them trouble for the last few months. Before they can discuss any strategy to beat her, they receive a call for help, and they immediately set out to face their enemies.

And as you might guess, Shinigami Oujo is present, and while the rest of the team battles the bad guys, Red Gelato takes on the villainess.

The attacks are fierce, and both are able to defend themselves properly, but before they can finish their battle, Gekko’s villains order a retreat.

Back at the hero facilities, Red Gelato locks himself in the gym to reflect, when Professor Big Gelato looks at him training nonstop, he decides to ask him what’s wrong, and Fudou tells him that he thinks he is in love.

Fudou thinks it is love at first sight, but he refers to Desumi, and for obvious ethical reasons he should not consider her. However, without knowing the details, his mentor tells him to fight and conquer her, after all, he is also a human being, and deserves to live his life.

Fudou does not hesitate to follow his mentor’s orders and invites Shinigami Oujo to meet him later that night. When they encounter each other, the young woman thinks that it is a duel and accepts it immediately, however, before she can start her attack, Fudou tells her that he is in love with her.

Desumi is confused by such a confession and demands him not to make fun of her love inexperience, that she knows that there are many strange rumors about her, but that her reality is different.

Fudou answers her honestly and tells her that he wants to go out with her and have a relationship. Despite being archenemies, both decide to give themselves a chance and learn about love as a couple, a very odd one.

Days later, while the rest of the Gelato 5 team battles the villains, not far away, we see Fudou and Desumi having a romantic date while looking at the cherry blossoms.