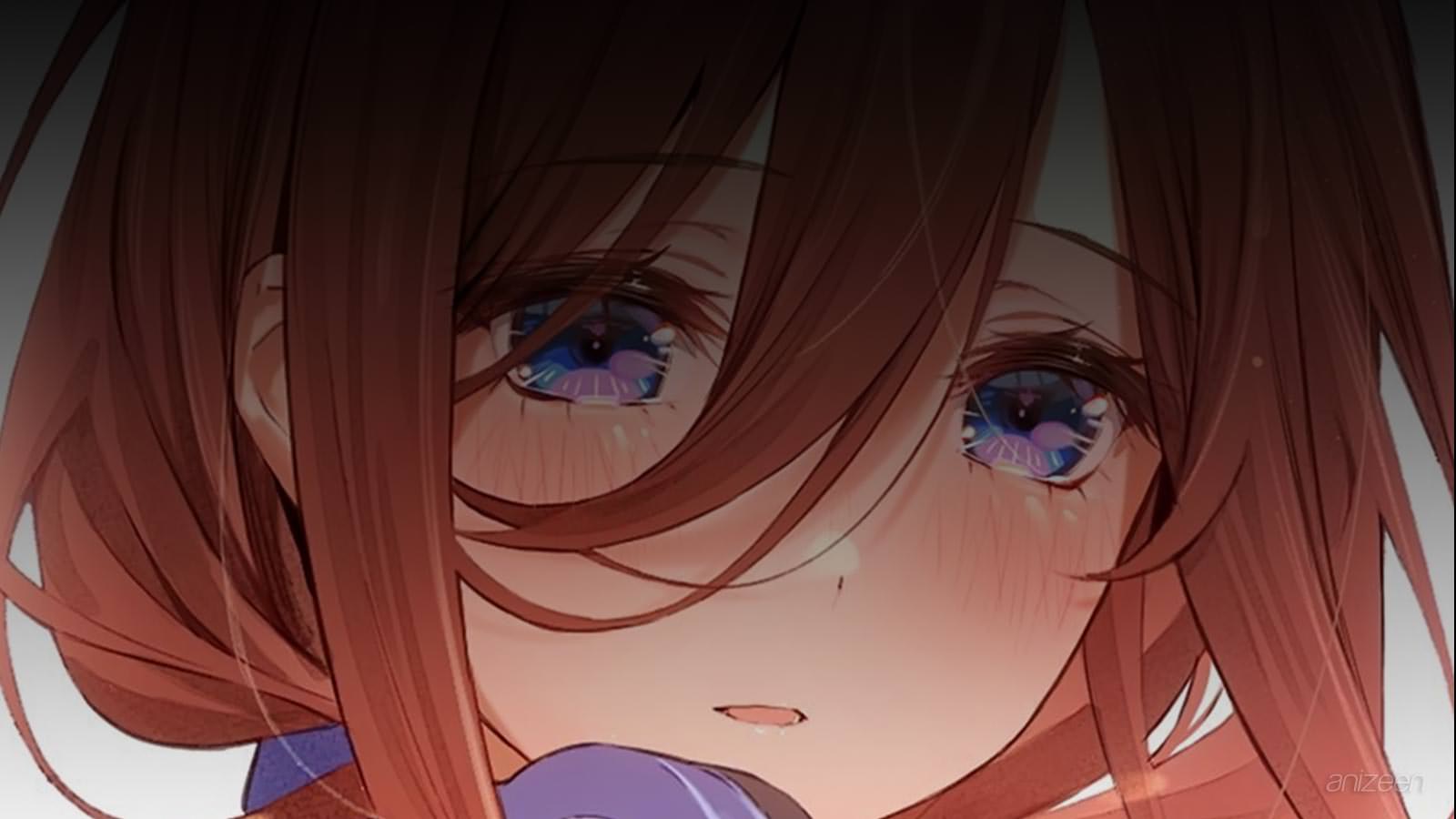 As a high school student, Futaro Uesugi has achieved excellent grades, however, as a whole, he struggles on a daily basis due to several factors, he lost his mother, he has no friends at all, and his father is indebted, making ends meet a total drama.

One day, he prepare to have his lunch, a cheap one, and as he gets ready to take his usual seat, Itsuki Nakano, wearing a different school uniform bumps into him. Futaro does not pay attention to her and begins to review the answers of an old exam.

Itsuki thinks he is rude, especially once she sees it has a perfect score. Without hesitation, she tells Futaro that she is not a good student, and that she could use help from someone like him. Futaro does not care and leaves her, stating that her diet could make her gain some weight.

Later that day, Futaro receives a call from home, his sister Reiha is happy to inform him that he can become a tutor, and the payment is five times normal, which means he could help his father to pay the family debts.

Before that happens, he finds out Itsuki is a transfer student, is in his class, and he is meant to help her. The next day, during lunch, he tries to apologize to her; however, she sits surrounded by other girls.

One of those girls is Ichika, who approaches Futaro and asks him if he is interested in Itsuki. He is worried to meet her as a tutor later that day, and wants to fix the previous misunderstanding before that.

He hopes to meet Itsuki on her way home, and once again, finds out she is with the same four girls from lunch. He tries hard not to be noticed, but fails completely.

Finally, he shows up at his destination, a fancy apartment building, Futaro runs inside after Itsuki. Leaving the other girls outside. In the end, he is able to reach Itsuki and introduce himself as her tutor, at that moment, he finds out he is supposed to teach five sisters.

They all have different personalities, however, they share something, all of them are terrible students, and without help, they will not graduate. Unfortunately, there will be resistance, and only Yotsuba will agree to become his student.