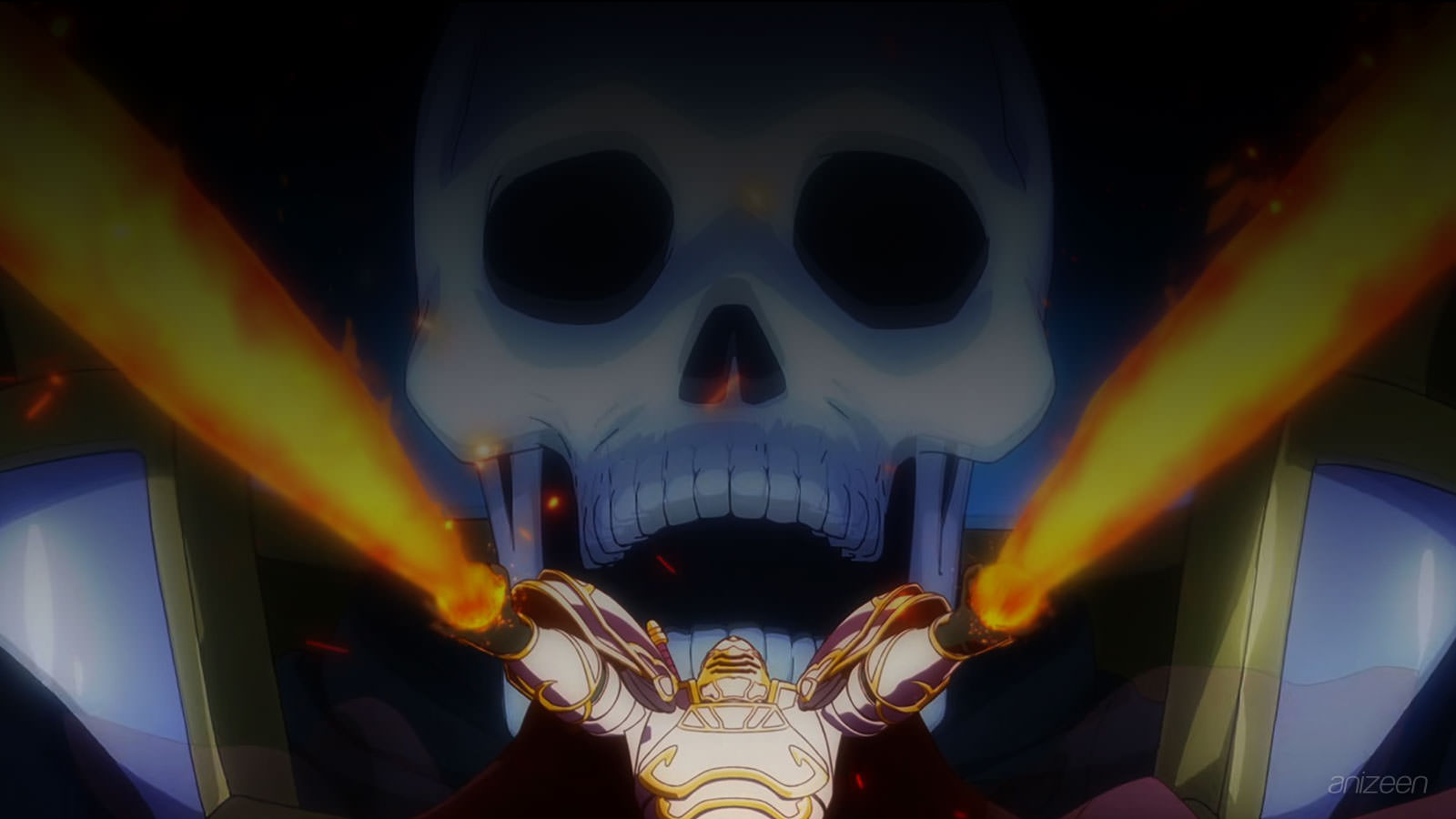 After a great night of video games, our hero wakes up inside the one he was playing before falling asleep. Excitement rushes all over him and he simply pulls his sword out to test it immediately.

Within the game, he is named Arc, and thanks to many hours and efforts he has different abilities, at first glance, he is an imposing knight, with unparalleled armor and sword, and among other abilities, he can also use magic.

After so many emotions, Arc realizes that he is hungry, and when searches his armor, he does not have any money or anything to help him continue, so he decides to go to the nearest town and look for a job grab a bite and stay for the night.

Along the way, he continues to enjoy the new experience, and as he approaches a stream, he realizes that he is wearing the avatar of a skeleton, which could confuse someone and force them to defend themselves before he is able to explain his situation.

At that moment, he decides that it is best to keep a low profile, although with such size and armor, it will be difficult.

As he wanders through the alleys of the place, he listens an interesting conversation, a woman has paid for information, but has not obtained results, while leaving the place, Arc realizes that she is an elf, which excites him very much.

Later, Arc decides to join an adventurer’s guild, so he can take a job and pay his bills. He is instructed to get the license from him and immediately leaves for the forest, there it doesn’t take long for him to reach his quota, and he can even defeat a huge monster.

Back in the city, he hears a woman’s scream, and as he gets closer, he notices that a group of bandits have taken an elegant carriage, but they don’t just want to steal the treasures and start harassing the ladies.

The delinquents’ attacks are getting more and more violent, but before tragedy strikes, Arc shows up and stops them with a single swing of his sword.

He has saved the heiress of an important family in the city, and luckily for him, he has collected the loot that the bandits were carrying, so he won’t go hungry for a while.

From that moment on, he begins a great adventure.