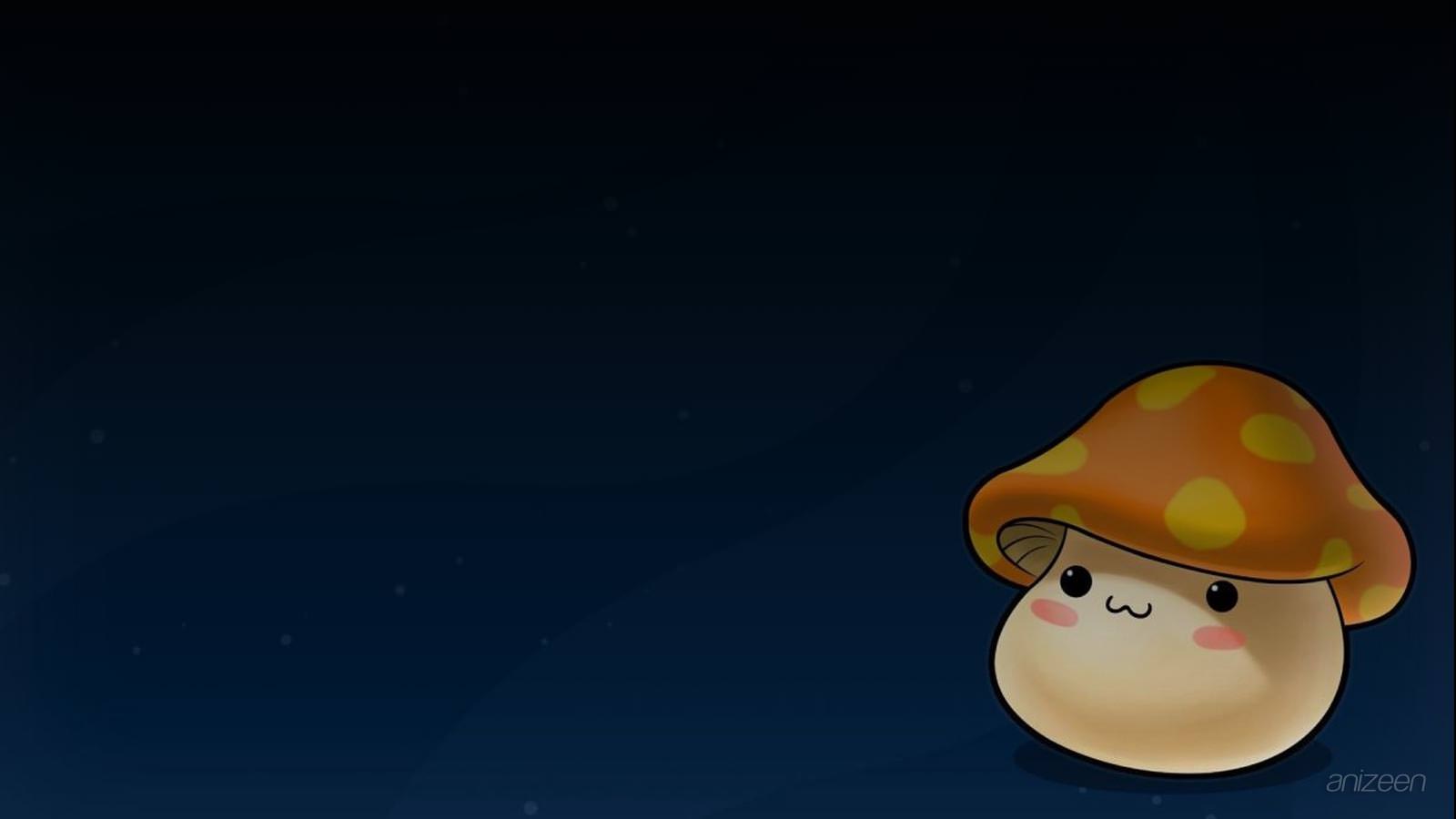 Ten years ago, the World Tree that protected peace and order of the world was being targeted by an evil organization called the Zakum. The Human race led four other races in a fight against the Zakums.

In the end, the World Tree activated self-destruction to protect itself. However, the other races thought it was the Human race that destroyed the World Tree. When the World Tree was destroyed people thought Victoria Island would be destroyed as well. They escaped Victoria and lived on Maple Island where living is getting harder and harder. Since then, a never-ending war between the different races began.

Ten years later, the main protagonist, Al, is determined to revive the World Tree. Al and his companions begin their journey to seek the seed of the World Tree. At the same time, the Zakums reappears…

Al pretends to be a monster so that he can be accepted, since the monsters don’t trust humans. Al also wants to become a strong fighter like his long missing father. But Al doesn’t quite fit in, no matter how hard he tries, and so he starts to consider going on a quest to find the magic stone that will make him powerful like his father,
and maybe find his father too.

Al is the main protagonist of the anime. He is the son of the warrior ‘Grande‘. He dresses up like a monster because humans are considered enemies to other races. He likes doing random training and is mainly seen carrying a heavy stone behind him. His main weapon of choice seems to be the wooden sword that he carries on his back. On October 31st, until November 28th (GMT+9), he is potrayed as an NPC located in Henesys in the Japan version of MapleStory for a limited time quest to save the World Tree.

Nina is the strongest magician in the magician village Seron Ellinia. Also the village chief, but somewhat conceited. She becomes the first monster to discover Al’s identity as a human. On October 31st, until November 28th (GMT+9), she is potrayed as an NPC located in Sleepywood in the Japan version of MapleStory for a limited time quest to save the World Tree.

Ariba is one of the first antagonists that is shown in the anime. He works for Krone. His character is based on the in-game monster ‘Samiho’.

Barrow is the leader of Seron Henesys (Archers) on Maple Island. He fought alongside Al’s father, Grande. So far, there is no in-game monster that resembles him.

Krone is the second antagonist introduced that Ariba works for. Not much is known about her up to this point. Her character resembles the in game monster Lucida. She is constantly trying to find items to keep her face soft and moist, including snails. She also becomes very angry when she learns that someone is on a date and she is not.

Puudou is Nina’s pet based on the in-game monster ‘Ribbon Pig’. Often bumps into Al while trying to run away from Nina.

Gallus is the leader of the Seron Perion (Warriors) on Maple Island. His character is based on by the in-game monster ‘Muscle Stone’.

Anji is the leader of Seron Kerning (Thieves) on Maple Island based on the in-game monster “Wild Cargo”. Not much else is known yet. He somehow has a connection with Al’s father, Grande.

Zakteman appears to be the main antagonist of the series. He is the leader of the Zakums. Ariba and Krone work for Zakteman. 10 years ago, Zakteman appeared on Victoria Island to steal the power of the World Tree for himself. His character resembles the in- game monster.

MapleStory
(メイプルストーリー)
Is a Madhouse anime based on the popular Online Game MapleStory. It started airing on October 7, 2007. The series is very light-hearted, with numerous strange but not particularly scary monsters, many of whom are based upon monsters from Japanese folklore. The animation is bright and colorful, and the voice acting is chipper and clear, as expected for a series aimed at younger children. Typical of Japanese shounen TV anime, there are even a couple of lolis, one good and one bad, to keep otaku viewers interested and, I presume, to start to develop early on the “tastes” of the main pre-teen shounen audience.
OP
S1. “Scratch On The Heart” ~ Younha
ED
S1. “Kokoro no Kagayaki” ~ Fumiko Orikasa
WEB

OP ~ Scratch On The Heart