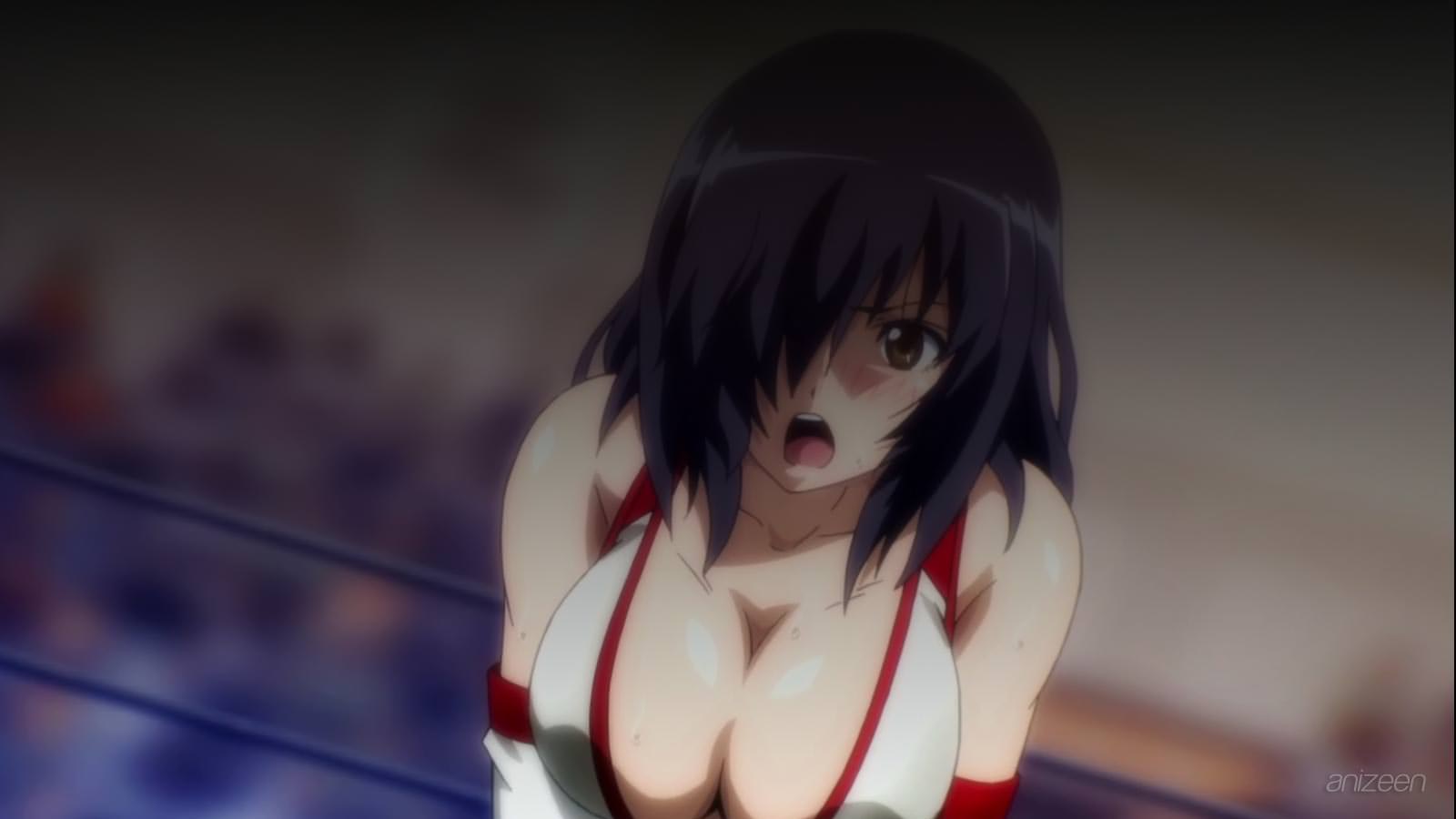 Sakura Hagiwara is an idol from the Sweet Divas group, she has been the favorite of the fans for several seasons now, and it’s exactly the fans who pick the lead singer.

This year, once again, Sakura is fighting with Elena Miyasawa for the center spot in the idol group, the event is a success and Sakura wins for the fourth time in a row.

Deep inside, Sakura hates to lose to Sakura, but she puts a big smile and congratulates her. Later, in a work meeting the manager congratulates them and informs there is a lot of work to do.

But a strange duty is ahead, it’s been requested that an idol of the group attends a wrestling academy to undergone some training. The proposition is strange, and a bit dangerous for many girls, so Sakura steps up and accepts the invitation.

But Elena doesn’t want to fall behind and also wants to be part of the deal.

The next day, both arrive to the training facility and both begin to fool around, a wrestler named Rio Kazama is annoyed to see these idols in her workplace and stops them abruptly.

Sakura apologizes, but Elena dares to challenge Rio, in the end, the professional wrestler makes Elena suffer a little pain. Rio mocks the idols and tells them this is no place to joke around.

Seeing Elena hurt, Sakura also challenges Rio, and she tells her they will meet in a ‘Cabellera contra Cabellera’ battle. The winner will cut the loser’s hair in front of the audience, but Sakura is unaware of this.

The day of the match came and as expected, Sakura is defeated and humiliated. Rio cuts her hair without hesitation and tells her to return to her idol job, but Sakura is all fired up and states she will become a professional and ask for a rematch.