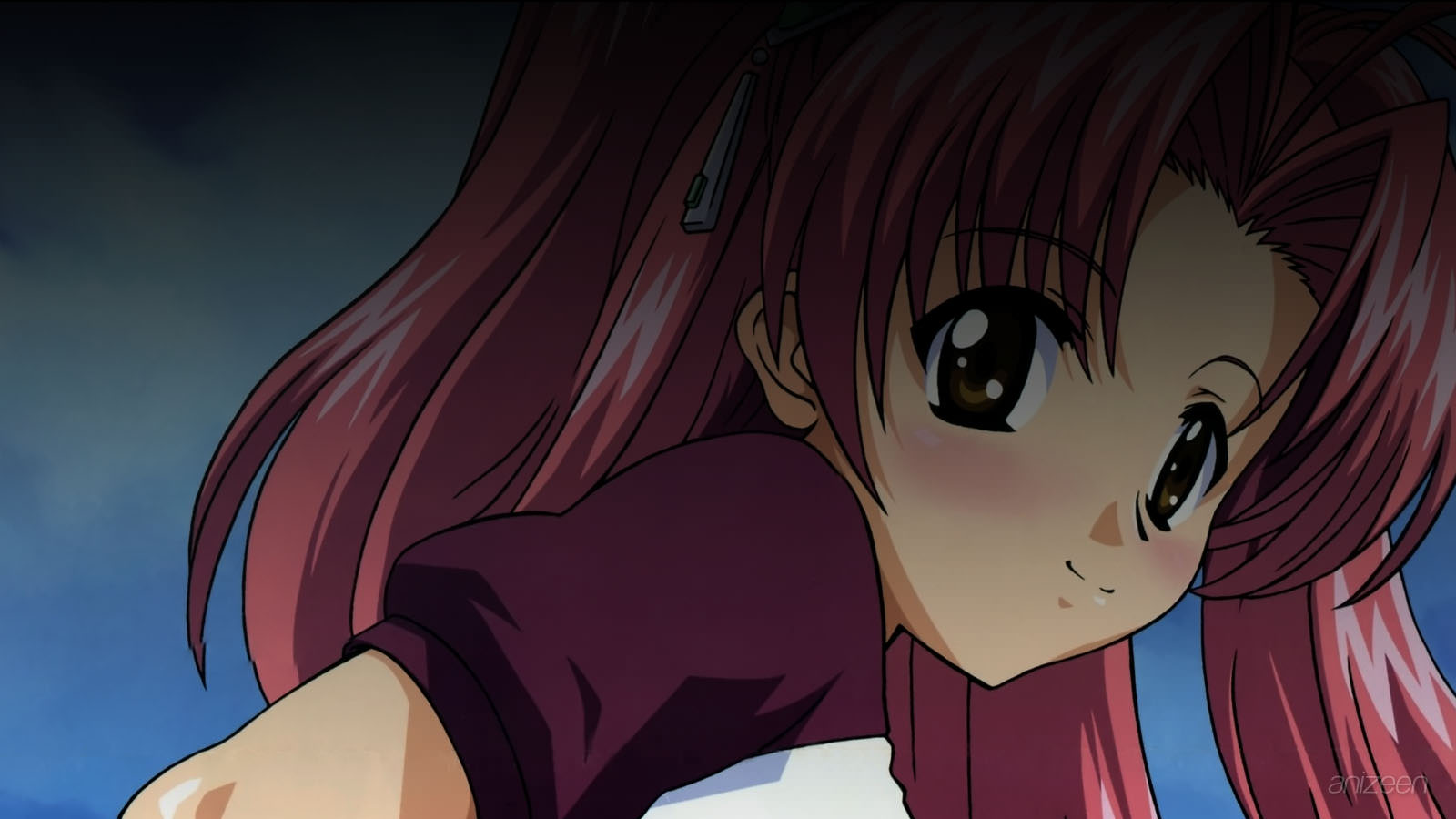 Kazuki attends a prestigious high school, in which students are rigorously trained to use their magical powers.

These days, the students’ physical examination is carried out, which allows teachers to verify the potential of each student, the number is quite basic, and measures the times they can use their powers.

For some reason, Kazuki has an account limited to 8, while his classmates have thousands or hundreds of thousands at their disposal.

That day, Kazuki is late for school and runs into Yukihiko, who is spying on the room, where Dr. Haruaki is examining the women, among them is Kuriko who stands out as a young woman with great beauty and powers.

Kazuki ends up being branded as a peeper and runs away heading towards his class, meanwhile, in the commotion, Yukihiko and Kazumi end up destroying their classroom.

As they argue, his classmates remind him how unlucky Kazuki is, after all, if he uses all of his magic, he will have to face reality, and will end his life by turning into dust.

Depressed, Kazuki decides to drop out of school for the day and return to his dorm, where a girl, Yuna, greets him with an unexpected surprise.

Meanwhile, Rin, a first-year student, and Kuriko receive an unusual order and head to see Kazuki in his dorm.

Suddenly, the worst student in school gets all the attention in his class. It turns out that despite his apparent weakness, Kazuki descends from a lineage of powerful magicians. Thus, genetically he has the potential to procreate an excellent sorcerer.

In other words, the most important families in the country have set their eyes on Kazuki to inherit his latent power.

At least, that is the case for Kuriko and Rin, who must ensure their families’ status in this society where magic represents power remains on top.

But at the moment, Yuna’s case is not clear, even less when she transfers to the same class as Kazuki and tells everyone that she is destined to be his wife.

Kazuki doesn’t quite understand what’s going on, but he feels that no one has considered his feelings, and that they just want to be close to him, now that they have found out about his family history and potential.

Now, Kazuki will have to endure the harassment of many women, and in the process be careful not to waste his magic, and therefore, what remains of his life.

ED ~ We’d Get There Someday