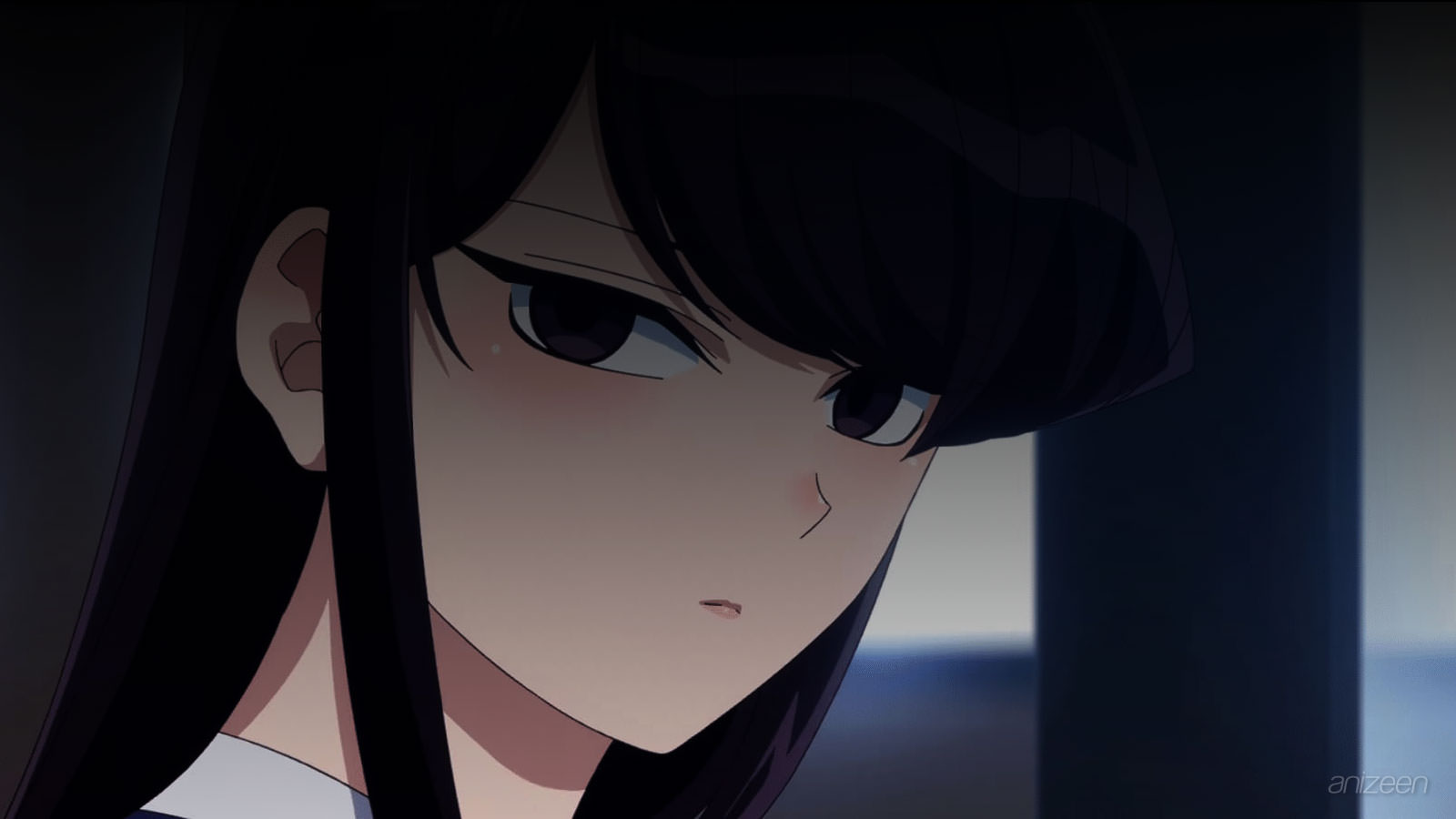 At the beginning of the school year, each of the students looks for a place in their class, however, for Shouko everything happens so fast, due to his personality and behavior, she immediately draws everyone’s attention.

On the other hand, is Hitohito, who continues to be dazed after he was able to be part of the prestigious Private High School, and he immediately sets a goal, to read his surroundings and not attract any attention. And at least for him, he believes that this is the path to happiness.

For sure, during his middle school years, Hitohito had some issues that wounded his confidence.

But it is a new year, and a new chance to do the right thing, and once Shouko appears close to him, he decides to greet her and wish her good morning.

However, Shouko’s reaction does not seem natural, and is somewhat frightening for Hitihito, who immediately wonders if he has done something wrong.

He just doesn’t understand, but he sees the girl walk away from her without saying a single word in return.

As she enters his new classroom, he thinks that someone ordinary like him could never relate to a girl as beautiful as her.

At least that’s what he thinks, before finishing sitting next to her.

Immediately, Hitohito notices that the young woman draws attention from everyone around and hears all kind of comments, including some of envy because he is sitting next to Shouko.

Once the class begins, the students introduce themselves to their classmates, however when it is Shouko’s turn, the entire room falls silent as she rushes to write her name in front of her without saying a word.

Then, it is Hitohito’s turn, and he tries to introduce himself in a funny way, but ends up feeling countless glances on him, and thinks that his high school life is over before it even started.

Later, Hitohito’s day does not improve, and when Shouko drops an eraser he again receives an insistent look from her, and finally pretends that he has not seen her.

After losing consciousness, Hitohito wakes up to hear a shy voice, it is Shouko who immediately panics and tries to flee the room.

But Hitohito makes an effort to understand her and deduces that Shouko has trouble communicating with others. Shouko turns around and agrees, even more, she writes on the blackboard how her experience was in middle school.

Shouko wants to talk, and even wanted to eat lunch with Hitohito, but she couldn’t say anything to him.

Thus, through messages written on the blackboard, Hitohito talks with Shouko and at one point asks if she has a dream. Shouko is sincere and tells him that she wants to make 100 friends, to which Hitohito replies that he will help her find the other 99.