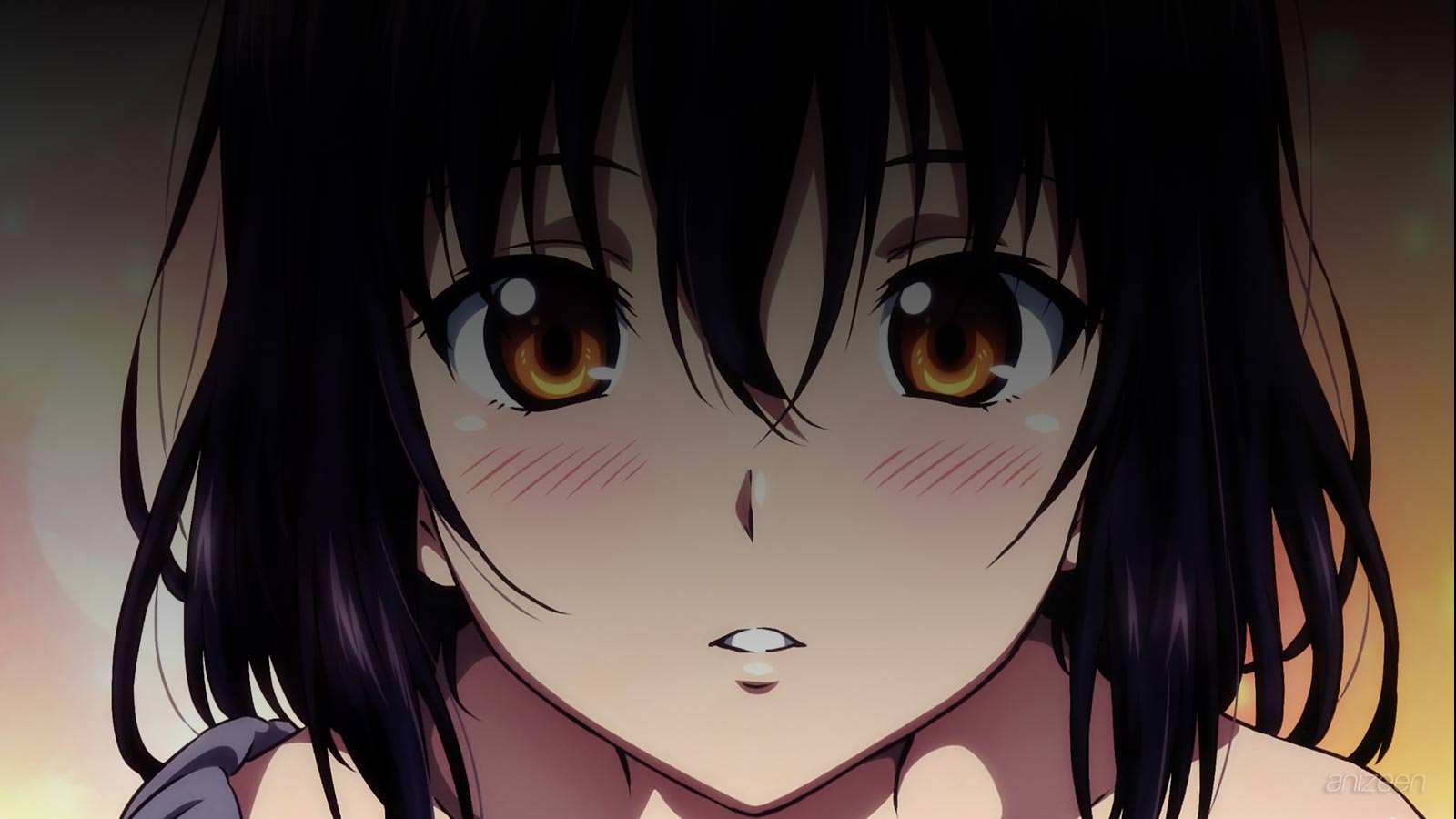 This is Itogami Island, located in the Pacific Ocean south Tokyo, it was built with carbon fiber, resin, metal, and a little bit of magic. But as nice as it sounds, it is also known as the Demon District.

This is where Kojou Akatsuki has lived all his life, but three months ago everything changed. Now, he is the Fourth Progenitor, or the Fourth True Ancestor, the world’s strongest vampire. But Koujou is not aware of the meaning of this transformation.

In the meantime, all he knows is that his body has changed and that whenever he is excited, he begins to bleed, in order to stop this anxiety, he has to drink his own blood.

Koujo has missed a lot of classes this semester, and now, during the summer he has to recover the lost time. But his life isn’t pleasant, the sun bothers him and he has to cover as much as possible wearing a hoodie.

One day, after school, Koujo is followed by a middle school girl named Yukina Himeragi, or that’s what she seems to be. Koujo tries to elude Yukina and enters a mall, but she steps up in front and calls him by his name, she even tell him he is the Fourth Progenitor.

Koujo tells her she has the wrong person and leaves, but before he does it, some demons begin to tease Yukina. Koujo prepares to help, but Yukina is able to defeat them with no effort, and before she strikes the final blow, Koujo stops her.

Actually, Yukina is a Sword Shaman sent by the government and Lion King Organization to observe Koujou, if he is dangerous, she must kill him. Koujo can’t believe this is happening, but now he has to deal with his new life and learn about it.