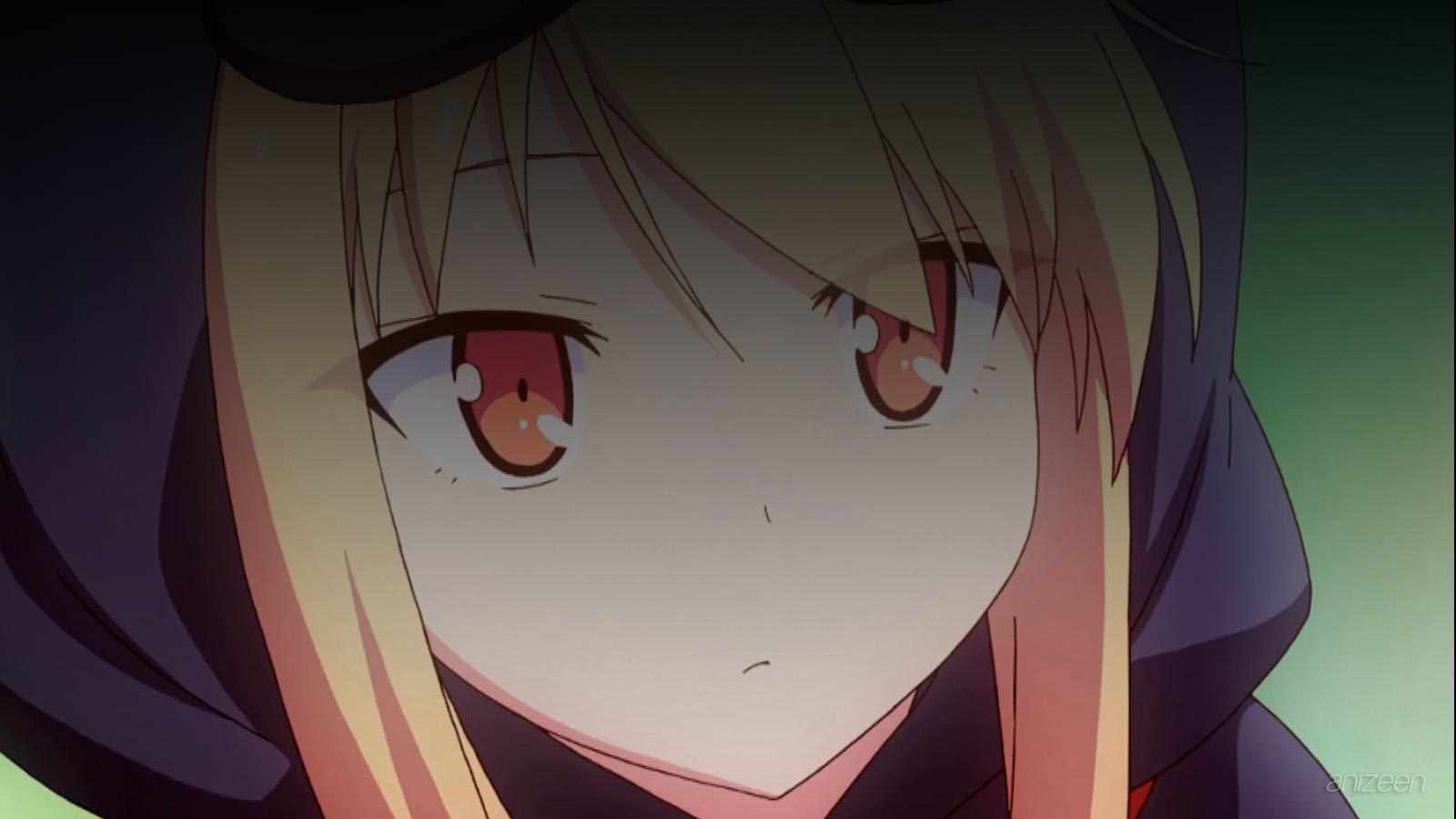 Every day was the same for Sorata Kanda, a high school student who has been bored for a long time. But one day he picked a stray cat and everything changed.

Deep inside, Sorata felt bored, but after he picked up Hikari, the cat, he had to move out of the regular dorm and was sent to Sakurasou, the Suimei University Arts division, where the trouble making students live.

Sorata thought that he could put the cat in a good home and return to the regular dorm in some weeks, but it’s been months and he can’t do it, after all, Hikari is a very special pet for him.

He lives in Sakurasou with students like Misaki from room 201 who is very outgoing and optimistic. Jin, resident of room 103, who has become a total playboy. Or Chihiro Sengoku, the dorm teacher and also an art teacher of Suiko, who is lazy and only cares about herself.

The summer is coming to an end and a new term is about to get started. Thanks to his lazy school teacher, Sorata has many extra duties to do during the day. In the afternoon, Sorata has to pick up Mashiro Shiina, Chihiro’s cousin who is transferring from England to study in Suimei.

Sorata finds Mashiro and takes her to Sakurasou, for him, this is sudden and he can’t understand why she is moving to such a strange dorm.

The next morning, everybody wakes up early and leave to attend early classes. As Sorata takes care of the dorm cats, Chihiro tells him he has new duties to fulfill. From now on, he will have to become Mashiro’s ‘guardian’; he has to make sure she goes properly to school and has a regular life in Japan.

First of all, Sorata has to wake up Mashiro, to his surprise; she is nothing close to the ideal of a tidy and clean girl. In a day, she was able to wreck up her room and she fell asleep below her desk.

Sorata is in shock, but he wakes her up and asks her what happened in her room, just to find out Mashiro is naked and very sleepy. Sorata has to pick her clothes and insist her to wash herself and get ready for school.

Mashiro is a famous artist, but she cannot take care of her daily life, and now it seems that Sorata will be forced to become her pet.

Sorata Kanda is a second-year student of Suiko, who lives in room 101 of Sakura Dormitory. He was kicked out of the standard school dorm after he chose not to throw away a stray cat he picked up. As many of the Sakura Dormitory residents have outstanding grades and art skills, he often feels plain and normal among them.

Mashiro Shiina is a the resident of room 202. She is a world famous artist who transferred into Suiko as a second-year to learn how to draw manga. Although her artworks are widely admired by the world in spite of her young age, she knows nothing other than drawing, and has an extreme lack of common sense and living ability. Due to this, Sorata is forced to handle Mashiro’s living chores, to the point that he even has to pick out underwear for her.

Nanami Aoyama is Sorata’s classmate, who later moves into Sakura Dormitory’s room 203. Although she is harsh to Sorata, she actually has a crush on him, and everyone aside from Sorata has noticed this. She escaped from her home to become a voice actress, and has to live on her own. After she finds herself low on money to live in the normal dorm, as well as noticing that Sorata and Mashiro are getting close, she chooses to move into Sakura Dormitory.