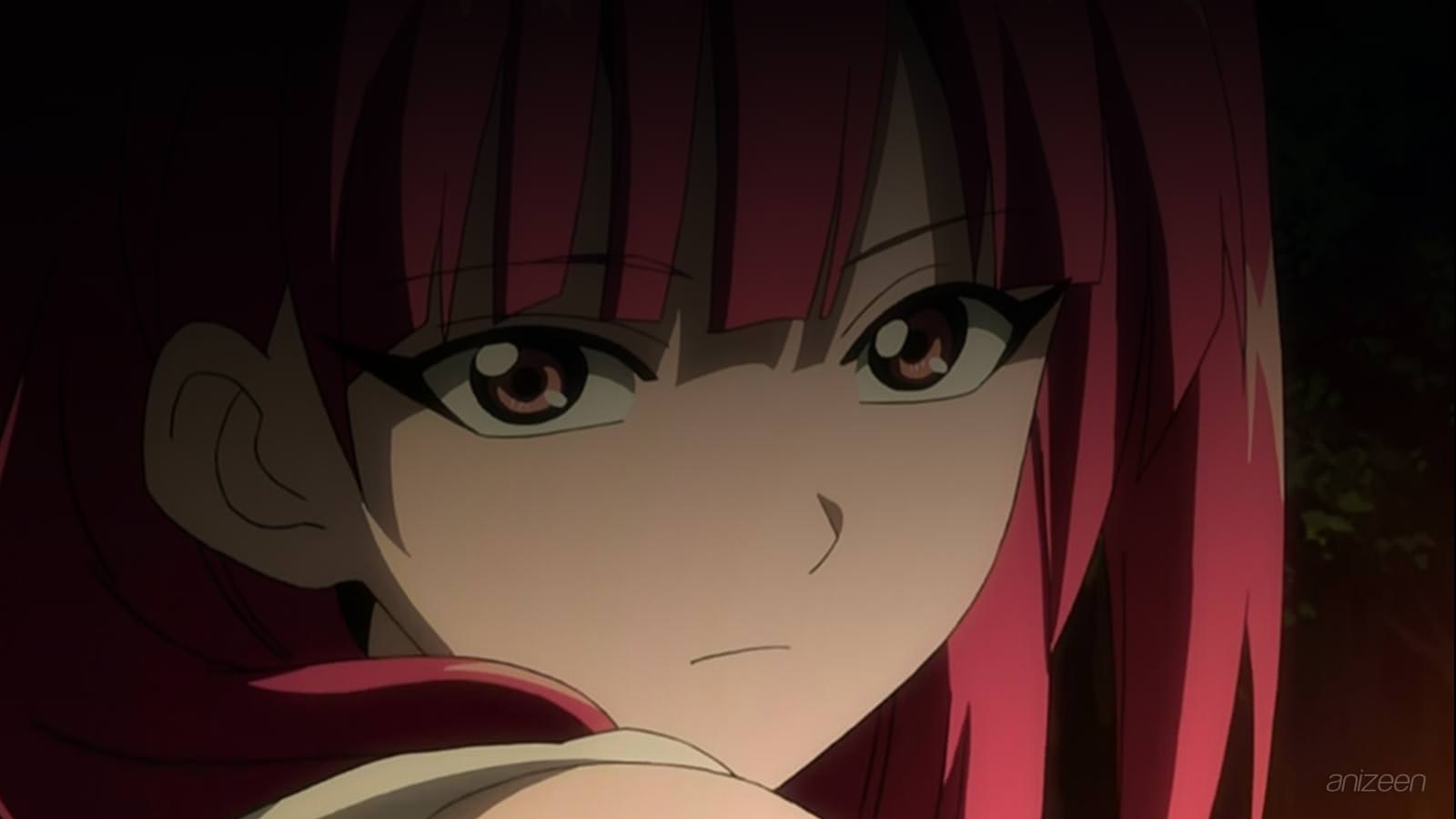 On a daily basis, Alibaba is a teenager who works for merchants to support him. He has a big dream and wants to conquer a lot of Dungeons, mysterious towers which appeared out of nowhere fourteen years ago, and becoming a rich man.

One day, Alibaba is preparing the cargo for an important client and comes across with a strange young boy named Aladdin who is eating everything in the carriage. Aladdin carries a mystical flute with supernatural powers in it, but Alibaba doesn’t care because now he is in troubles and in debt with his client.

Filled with worries and hungry, Alibaba goes home just to find out that Aladdin has followed him. Alibaba tells him his desire to conquer a Dungeon and Aladdin gets interested in the story.

The next morning, Alibaba wakes up and kicks Aladdin out of his place. But Aladdin is intrigued and begins to ask him questions regarding the Dungeons. On their way they bump with a slaved girl named Morgiana. For Aladdin, this is the first time he sees someone like her and doesn’t hesitate to use his flute to help her get rid of the chains on her legs.

But this is meant to be a crime and again Alibaba and Aladdin are surrounded by guards. Aladdin doesn’t seem to understand and uses the power of his flute to get rid of the danger.

Surprised, Alibaba begins to think of a way to convince Aladdin to join his journey. Unfortunately for him, his plans have to be delayed because of his debts. After some threatens, he takes a job for a despicable man, who wields control of several slaves, including Morgiana.

As they travel they face terrible danger, Alibaba can’t contain his anger and tries to help the persons instead of the merchandise. Aladdin sees there is something interesting in Alibaba and saves him right away, in return, he asks for just one thing, friendship.

Aladdin is a mysterious young boy with a huge djinn within his flute. He travels in search of metal vessels that contain other djinns. He has a pure and innocent, yet wise personality that dislikes fighting. Although he looks like a child, he has manly interests; he likes ‘beautiful ladies with soft, big breasts’. He is known as a ‘Magi’; through mediating with his staff, he can gather the Magoi of Rukh for attacks. He also has the ability to materialize the djinn ‘Ugo’ that lies within his flute.

Morgiana is a descendent of the hunting tribe ‘Fanalis’. She was emotionless and unfriendly at first, but as time passed after she was liberated, she became more emotional little by little. She was Jamil’s slave before. Although she looks like a normal girl, she can get closer with an enemy far away in an instant. She appears to harbor some sort of affection towards Alibaba. However, even after Alibaba freed her, she is plagued by the trauma of her childhood in her dreams.

Alibaba Saluja is a young man aiming to capture a dungeon. He used to be a wine cart driver but during work he gained a large debt. In hopes of replaying it, he decided to capture the 7th Dungeon “Amon” with Aladdin: a boy he just met. After escaping from it, he and Aladdin were separated but, because they had captured the dungeon, he acquired its treasures. By spending it all, he became the lord of Qishan and freed all of the slaves. He spread a rumor before leaving and headed for his hometown Balbadd.

Magi
(マギ The labyrinth of magic)
Or Magi, The Labyrinth of Magic, is an One Thousand and One Nights-themed Japanese manga written and illustrated by Shinobu Ohtaka. It started serialization in Weekly Shounen Sunday in June 2009. An anime adaptation by A-1 Pictures began airing on October 7, 2012.
OP
1. “V.I.P” ~ SID
ED
1. “Yubi Bouenkyou” ~ Nogizaka46
WEB