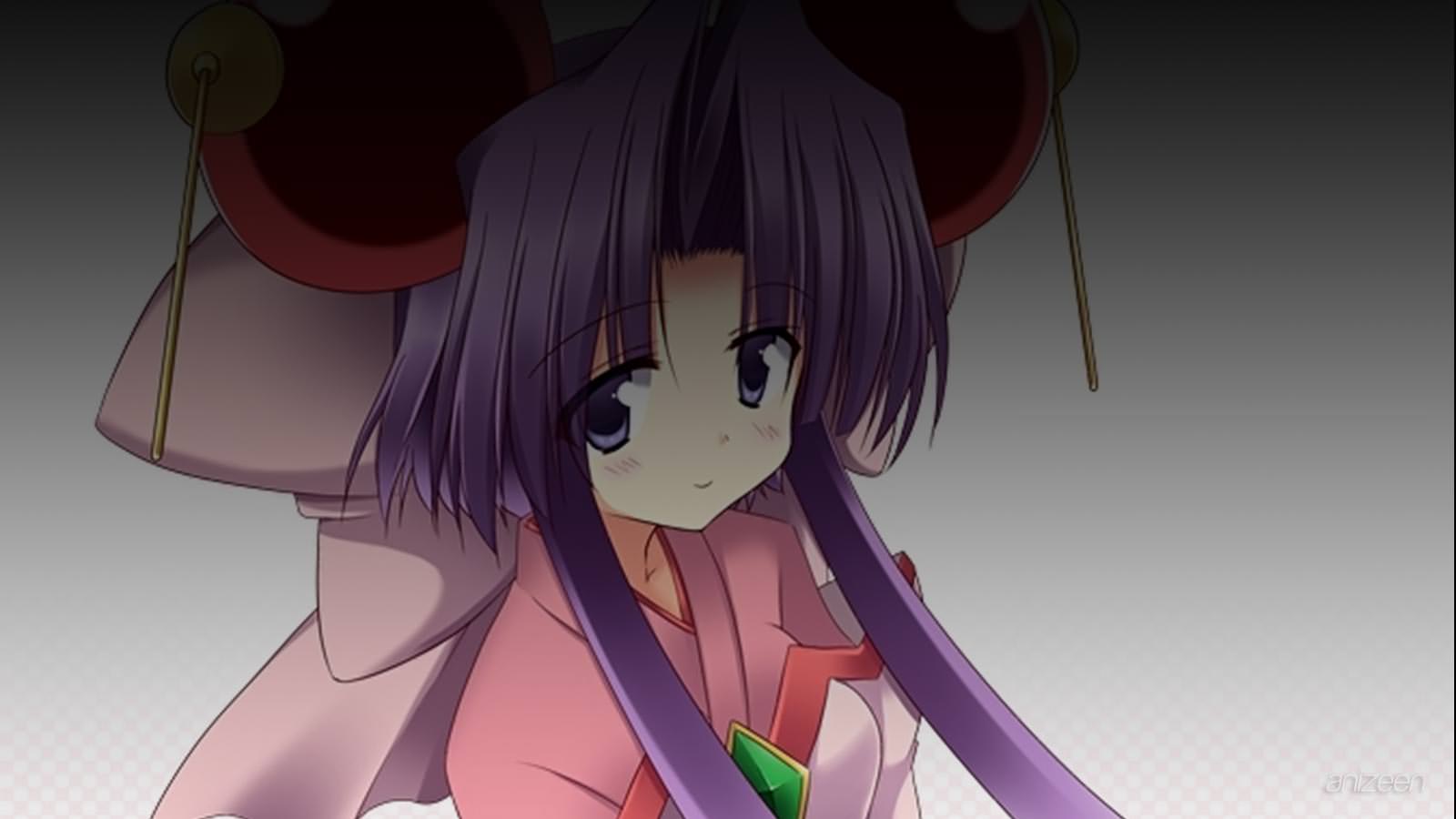 This slim but dense tome, a best-seller in Japan, examines otaku, the culture of Japanese anime, in the context of postmodern philosophical discourse. It is as forbidding as that sounds, but for the intrepid reader it offers a fascinating look at Japanese culture or what passes for it.

“What passes for it” because, as Hiroki Azuma, author of Otaku: Japan’s Database Animals notes, the vogue for Japanese culture (as musician Ryuchi Sakamoto notes, Japanese culture hasn’t been this popular for centuries) usually fails to note how much of that culture is built upon Western sources.

Hence the anime techniques stemming from post-war American culture, the Japanese Pop spectacular of Pizzicato Five coming from American and other western pop sources. (Pizzicato Five’s American debut album may have been named after a Godard film, but its title could not be more appropriate here: Made in USA).

That popular culture should even be the subject of philosophical musing is the source of controversy in Japan, as it would be most anywhere that high-brow and low-brow culture stare each other down from their respective perches.

Azuma has come under some scrutiny in academic circles for daring to sully discourse with big-eyed fluff, but his points are a perfectly valid part of the post-modern stew that, while not emanating from Japanese sources, certainly has a Japanese flavor, if you’ll pardon the pun.

Azuma’s postmodern analysis suggests what could have been a more probing — and more touching — sociological analysis, and interestingly this approach seems to dovetail with otaku culture itself. Case in point is the allegory of the anime series Saber Marionette J, which is set on a planet inhabited only by men whose companions are female androids.

The only female human is preserved frozen on a ship orbiting the planet. “Even if this real female could be reached,” Azuma writes, “at that point feelings for the imaginary characters that have been built up over a long time period would have to be sacrificed in exchange for her.” If that doesn’t say something about the (stereo)typical fan-boy of any culture, what does?