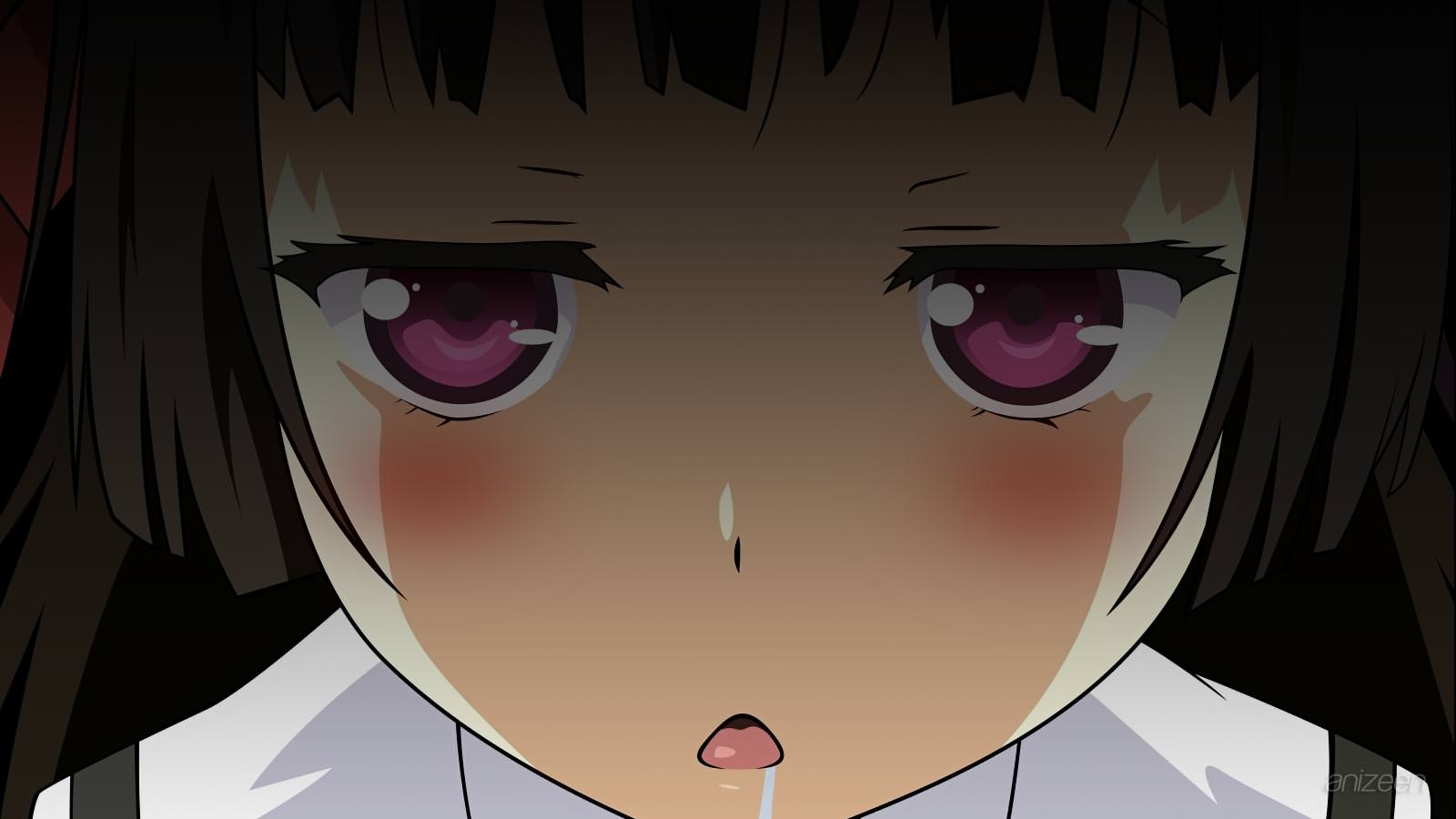 It’s a shiny sunny day and Akiko Himenokouji is in a rush, she is excited, after six years, she will be able to live with her brother, Akito.

After their parents died, Akiko and Akito were separated and sent with different families to be raised. Now, at the age of 16, they have decided to move on together at Saint Liliana High School’s dormitories.

Akiko waits no longer and rushes to the dorm to see her brother. Akito is already waiting for her, and with a gentle smile he welcomes her to her new home. Now, both have to settle down and start unpacking their belongings.

For some reason, Akiko seems to be expecting something else out from her brother. When the bath is ready, Akiko takes a really long time waiting for Akito to show up. Somehow, Akiko thinks that she deserves that kind of relationship with his brother.

But Akito is rather lazy and doesn’t seem to think that way. After all, they are both brother and sister. But Akiko makes her point clear and loud, she has a ‘brother complex’ and she is not afraid to tell the world.

Akito doesn’t seem to understand and leaves her sister with her delusional imagination working.

The next morning, they both meet more guests, among them is Anastasia Nasuhara, Arashi Nikaidou and Ginbei Haruomi Sawatari. Somehow, and on a slow pace, Akito is mixed in an uproar of girl emotions. On one side, Anastasia seem to like toying with him, meanwhile Arashi is a pushover and wants to play tough and Ginbei seems to really care for Akito’s feelings.

But the real issue is Akiko, who wants to compete with all the girls, but is put on a hold by Akito when he tells her that his love is as siblings and nothing else.

Akito Himenokouji is being separated for six years from his little sister. Now he has transferred into Saint Liliana High School class 2A. He is generally lazy and hopes to live a normal life, but he will also work with his full strength to achieve his goals. He started to take care of his sister when he was young, however when their parents died, the siblings got separated when adopted by two different families. He is quite over-protective of Akiko, and people around him often comment about this as having a serious brother complex.

Akiko Himenokouji is a Saint Liliana High School Second year student. She is Akito’s sister, and has a pretty appearance and polite manners. However, she has very serious brother-complex, and is taking a very active way to seduce Akito. She is also very proud of her brother complex and makes no effort of concealing it. She is the secretary of Saint Liliana High School Studen Council, but is very reluctant when Akito interacts with other Student Council members.

Anastasia Nasuhara is a Saint Liliana High School second-year student, the Vice-President of the Student Council, and the daughter of the owner of Nasuhara industry, a world-wide company. Anastasia has Russian and American parents. She has a cold personality and often asks strange questions. She is the rival of Akiko and is proud of that she wins a small bit on almost everything. However, she is extremely weak at house chores due to her wealthy family, to the point that she will gladly admit it and escape her chores.

Arashi Nikaidou is a Saint Liliana High School student attending the 2nd year and the President of the Student Council. She has a ponytail and is seen often wearing an eye-patch on her right eye. Under the eye-patch is usually a red-colored contact lens. She is also seen often carrying a real katana.

Ginbei Haruomi Sawatari is one of Akito’s childhood friend. Despite having a boyish name and way of talking, Ginbei is a girl and secretly has feelings towards Akito. Due to her merchant family tradition, she was raised like a boy and not allowed to take a job herself, living only on her family’s financial support. She later transferred into Saint Liliana High School and became the accountant of the Student Council.

Onii-chan Dakedo Ai Sae Areba Kankeinai yo ne!
(お兄ちゃんだけど愛さえあれば関係ないよねっ)
Also known as OniAi, is a light novel series written by Daisuke Suzuki, with illustrations by Gekka Uruu. The series is published by Media Factory under their MF Bunko J imprint starting in December 2010, with six volumes released as of May 2012. A manga adaptation by Kurou Rokushouou began serialization in the December 2011 issue of Monthly Comic Alive. An anime adaptation by Silver Link began airing in Japan in October 5, 2012.
OP
S1. “SELF PRODUCER” ~ Minori Chihara
ED
S1. “Life-ru is LOVE-ru!!” ~ Liliana Sisters
WEB