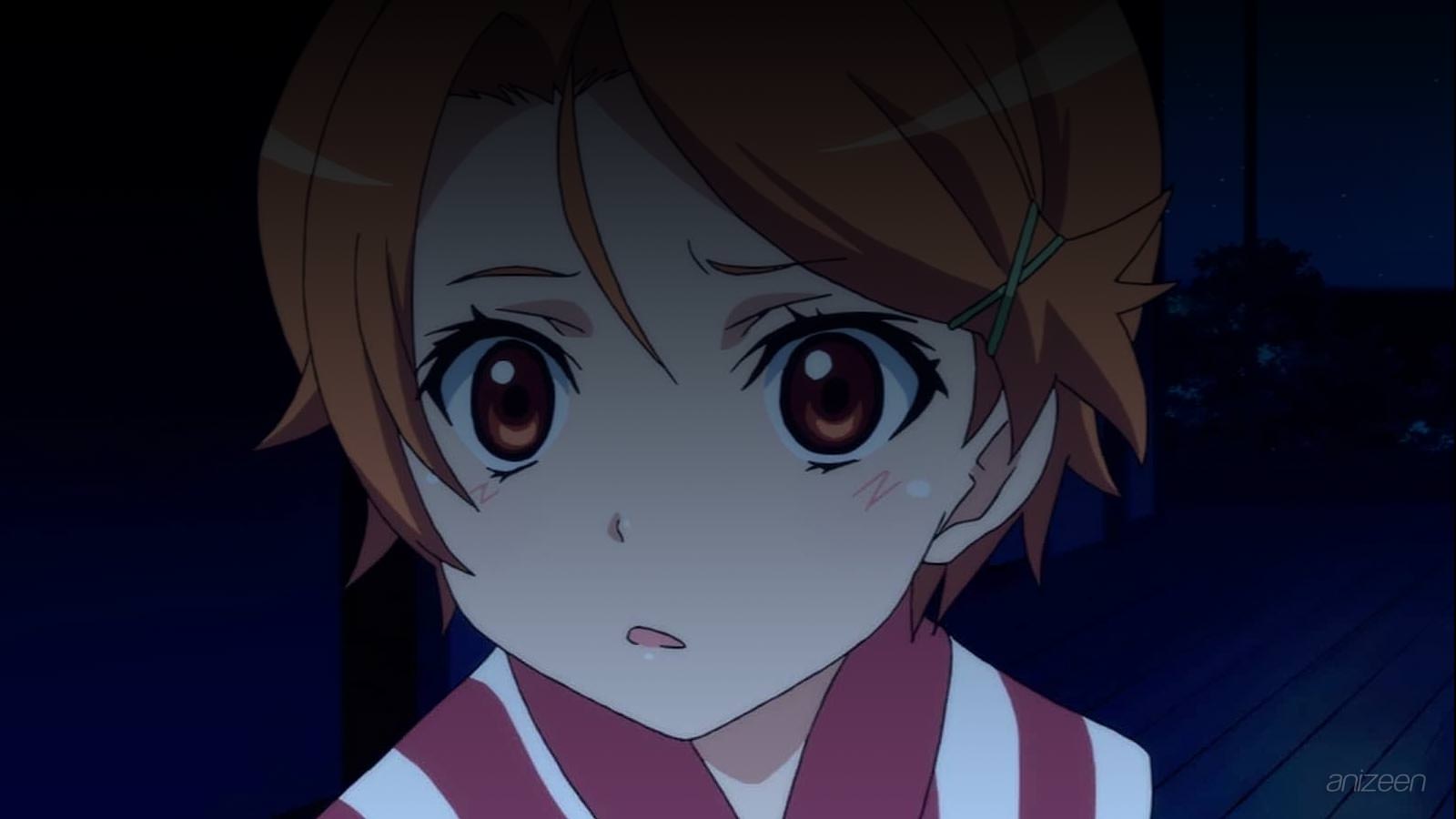 Natsumi Aizawa, Saki Mizukoshi, Yuka Hanaki and Rinko Tamaki have been friends for many years. Now, they are all in middle high school and their future is about to change.

At a Shinto shrine in Shimoda, there is a large rock. It is said that if four close friends gather around the rock and all wish for the same thing, that wish will come true.

Four years ago, they all gathered and wished they could be idols. They seemed to believe everything was possible back then, but now Saki has been hesitant and Natsumi can’t understand what’s wrong with her.

For some time now; Saki has been absent of the tennis club, where both, Natsumi and her, dreamed to go to the national tournament together. But not only that, Saki is not answering Natsumi’s messages and she is avoiding her.

Meanwhile, Yuka and Rinko are confused, and all they want is for them to be friends as before.

On the last day of the school term, before the summer break starts, Saki announces that she will move to Tokyo. Everybody in class is surprised, but Natsumi, like no one else feels hurt. After all, Saki has been her neighbor for years and considers her a best friend.

Saki is mad and can’t express herself to her friends, in the end, she doesn’t want to accept the fact that she is hurting Natsumi.

That afternoon, both, Saki and Natsumi receive a phone message saying that Yuka has collapsed near the shrine rock. Both girls run just to find out that Yuka and Rinko wanted them to be reunited before Saki left.

Reluctantly, Saki accepts to wish to the rock for a new opportunity. Deep inside, the four girls want something to happen during that summer, and to their surprise, the rock will grant them a long lasting wish to remember.

Natsumi Aizawa is a second year middle school student in the tennis club. She’s a bright, energetic, and honest girl. Since she was raised by a single mother, she’s used to helping out with household chores, and takes good care of her younger brother, Daiki. She lives next to Saki, and they’ve been friends since they were young, so they’re a pair in the tennis club.

Saki Mizukoshi is a second year middle school student in the tennis club. She’s perfect in both her studies and sports. Because she’s always calm, she can appear to be cold, but she’s actually passionate, caring towards her friends, and lonely. She respects her parents who work at the hospital.

Yuka Hanaki is a hyperactive girl who admires idols, especially the idol group Four Season. She constantly beckons everyone to work towards the goal of becoming an idol group together. She works at her family’s hot spring inn. She’s very expressive, and tends to set the mood for everyone.

Rinko Tamaki is a laid back girl with simple thoughts who is often supporting Yuka. She works as a shrine maiden at a shrine where the magical rock lies. Whenever she has a fever, she sees whales flying around. She often spaces out, and her emotions rarely show themselves.