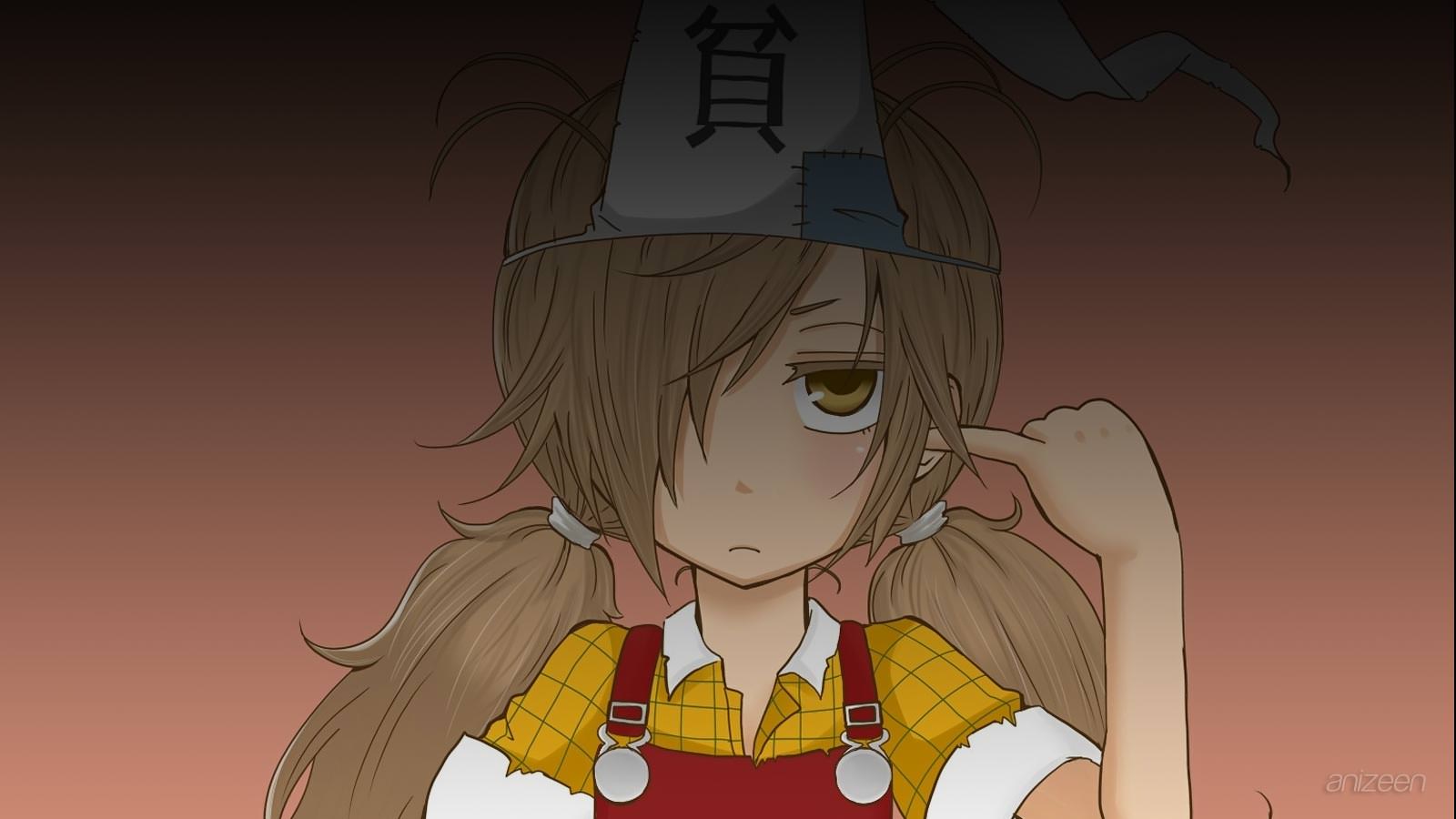 Ichiko Sakura is not a regular high school student, she is gorgeous, she comes from a rich family and everyone around her loves her. Or at least that’s what it seems.

For a strange reason, Ichiko is really lucky, but it seems that her luck is a bit of a problem for those around her. Due to her body, she has an extraordinary amount of ‘Fortune’ energy, which draws from its surroundings, and now it is causing the world to fall out of balance.

In order to solve this matter, Momiji, a ‘God of Misfortune’, is sent to stop Ichiko. Momiji has to steal Ichiko’s fortune and return where it originally belonged.

One day before her birthday, Ichiko is at school. As usual, all the boys try to step up and been noticed by her, but to the girls, Ichiko is a burden and they’d love her to lose all her good qualities at once.

Deep inside, Ichiko would like to be a normal girl, but at the same time enjoys being fortunate to have everything she desires. At some point she is quite arrogant, and doesn’t care what the girls think of her.

Momiji makes an appearance at school to want her, but she runs away fater than expected. That night, Ichiko prepares to take a bath; suddenly Momiji appears and scares her.

Later on, Momiji tries to explain Ichiko what the issue is, and why it’s important to restore balance. Unfortunately, when Ichiko asks what will happen to her in the future, Momiji shows her a horrible life. With this said, Ichiko tell Momiji that she won’t let go her good luck. In return, Momiji warns her that she might end up hurting her loved ones.

The next day arrives, and it is Ichiko’s birthday. She might have great fortune, but she has also had a lonely life so far. Her only company is her butler, who suddenly collapses while preparing Ichiko’s favorite meals to celebrate the day.

Momiji sees everything and has no doubts running to tell Ichiko what happened. Ichiko is really sad, and Momiji says it’s her fault for dragging all the good luck out of him. Momiji takes the excess of fortune out of Ichiko and thinks everything will settle down now, but Ichiko has another plan and steals the fortune vessel to help her butler.

Now, Momiji will target Ichiko to steal her energy and rebalance the world.

Ichiko Sakura is a 16-year old high school girl who has a high amount of Fortune energy that gives her beauty, brains and health. Her Fortune levels are so high that she unconsciously absorbs luck from others, causing them to be less fortunate. She is adored by the boys in high school whilst being loathed by the girls, and her sweet looks hide a fierce personality. Due to a past trauma, she has a fear of getting close to others as she doesn’t want to be betrayed, often leaving her lonely.

Momiji is a ‘God of Misfortune’ who is sent from another world to restore the energy balance on Earth by stealing the Fortune energy from Ichiko, although her Misfortune energy often loses out to Ichiko’s Fortune energy. Her right arm is so concentrated with misfortune that she wraps it up in a cast, using it as a support for various gadgets such as syringes. She is also capable of transforming into a spirit form in order to pass through barriers. She is constantly clashing with Ichiko as she tries to steal her Fortune energy, becoming particularly irritated when her flat chest is made fun of.