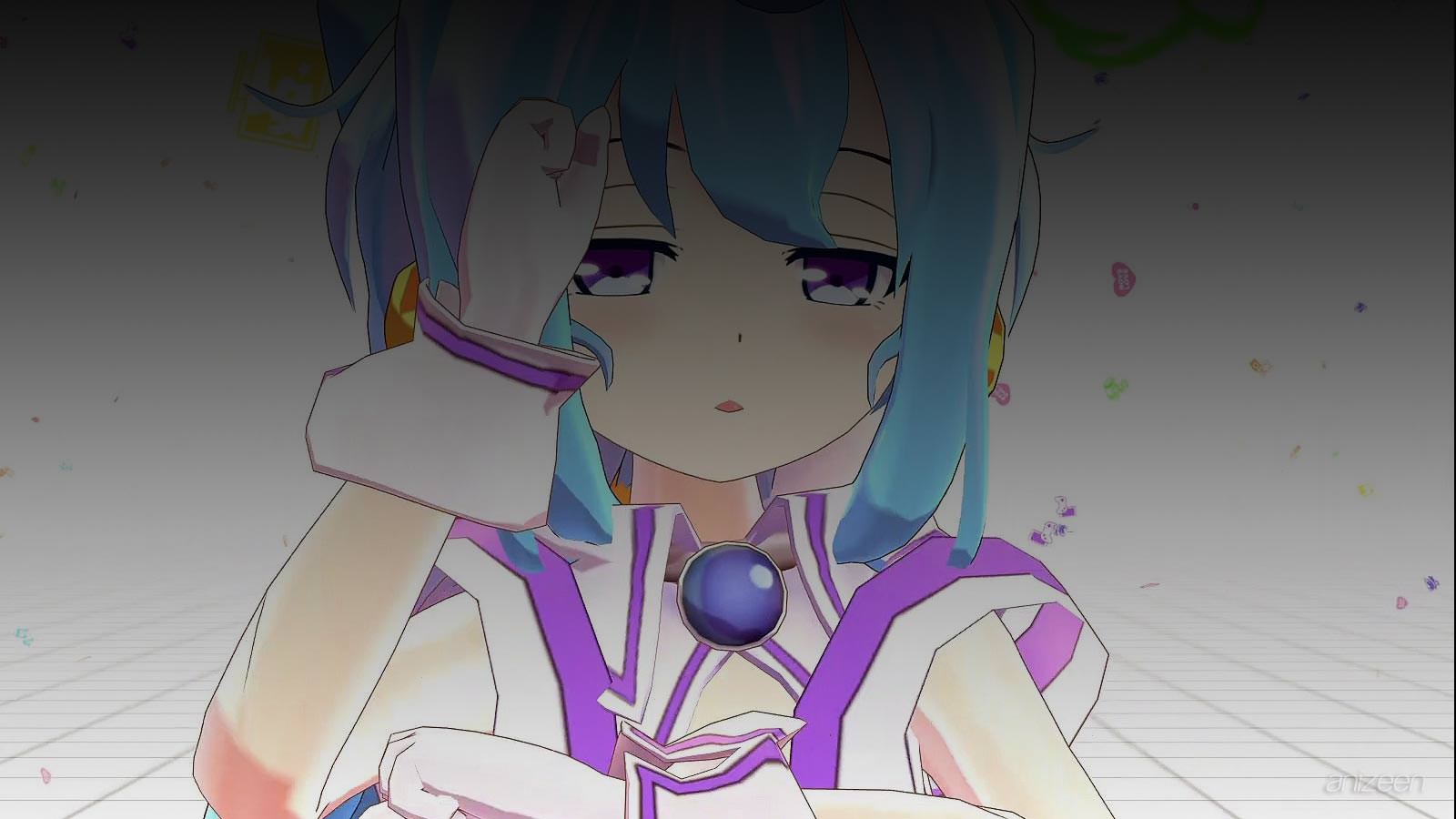 In a world where information means everything, human kind has gained too much knowledge. Data is drowning persons’ daily lives. In order to keep a control, a new navigator program has been developed: HackaDoll.

This technology is meant to be just like magic, but sometimes there are flaws. Three of the Personal Entertainment AI, known as HackaDoll 1, 2 and 3 look exactly as those who helped their masters without any mistakes.

But quality has dropped, and now 1, 2 and 3 are considered junk, and they must face destruction if they are unable to do a proper job. Their supervisor still believes in them, there must an appropriate task they can do.

They will be sent to Earth to help humanity advance further. As long as it is morally accepted, they will do anything, great or small.

Meanwhile, in Earth a girl is installing the app that will sync with the HackaDolls. Suddenly, they appear before their master and determine what she likes in a rush. With that information, they will be able to recommend all kind of things for her.

But they begin to harass their master as soon as they find that she likes manga, specially some of those ecchi and yaoi titles. For HackaDolls, it is imperative to advance their master, but they are unable to do it as supposed and end up in a bigger problem.