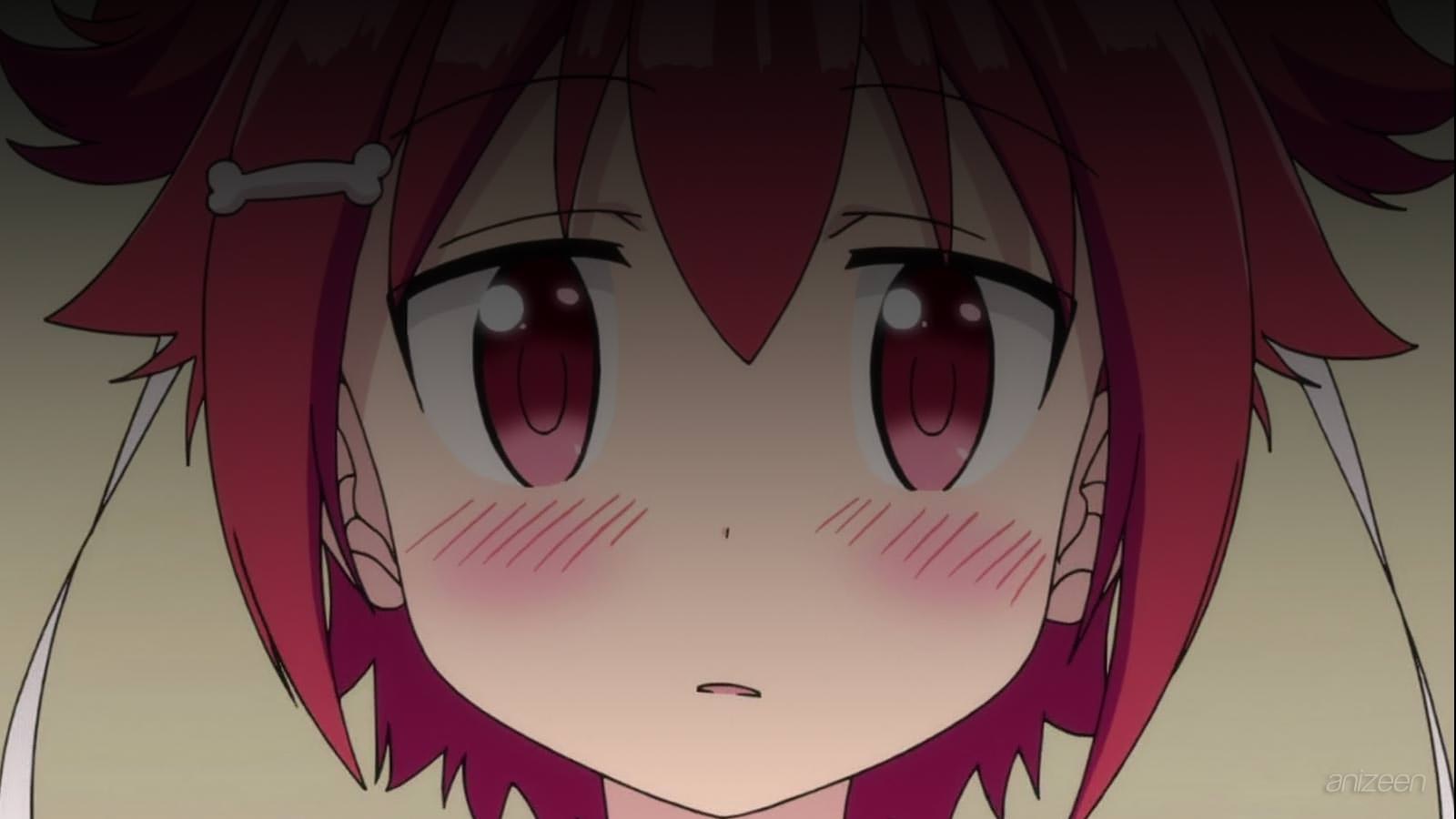 Agari Kamiya is a second year student, and currently the first ranked player of the team. She loves being praised and have full attention on her. She feels like an idol, to say the least. And, she is determined to stay at the top.

The next morning, Agari finds Koyori Tsumujikaze in an awkward position in front of school. She just transferred to Suzumegahara and wanted to be there early.

She is shy and bit clumsy, however, once Agari tells her she is in the table tennis (ping-pong) team, Koyori’s expression changes completely. Seeing such excitement, Agari cannot deny her an early visit to the clubhouse.

They begin a light practice, and Agari realizes Koyori is able to keep with her pace, and just before it gets serious, the other team members show up and stop their match.

After that, the team welcomes Koyori and Agari goes to a meeting near the clubhouse, suddenly a loud noise begins to sound. Koyori has beaten ten first year students in a row.

During class, Koyori shows herself trembling, helpless at some time, but once she takes control of her paddle; she seems to calm down and focus.

Later, during the evening practice, Koyori is having so much fun, but as first year students begin to praise her, Agari is not so thrilled the new student has all the attention for her.

On the other hand, once she feels pressure, Koyori runs behind Agari for protection.

The team captain defies Koyori and after a good match, she beats her, suddenly she moves to the top four ranked players in a single day. After all, she ranked in a prefectural semifinal at her previous school.

Now, the team has a new ace, and Agari is not be pleased at all.