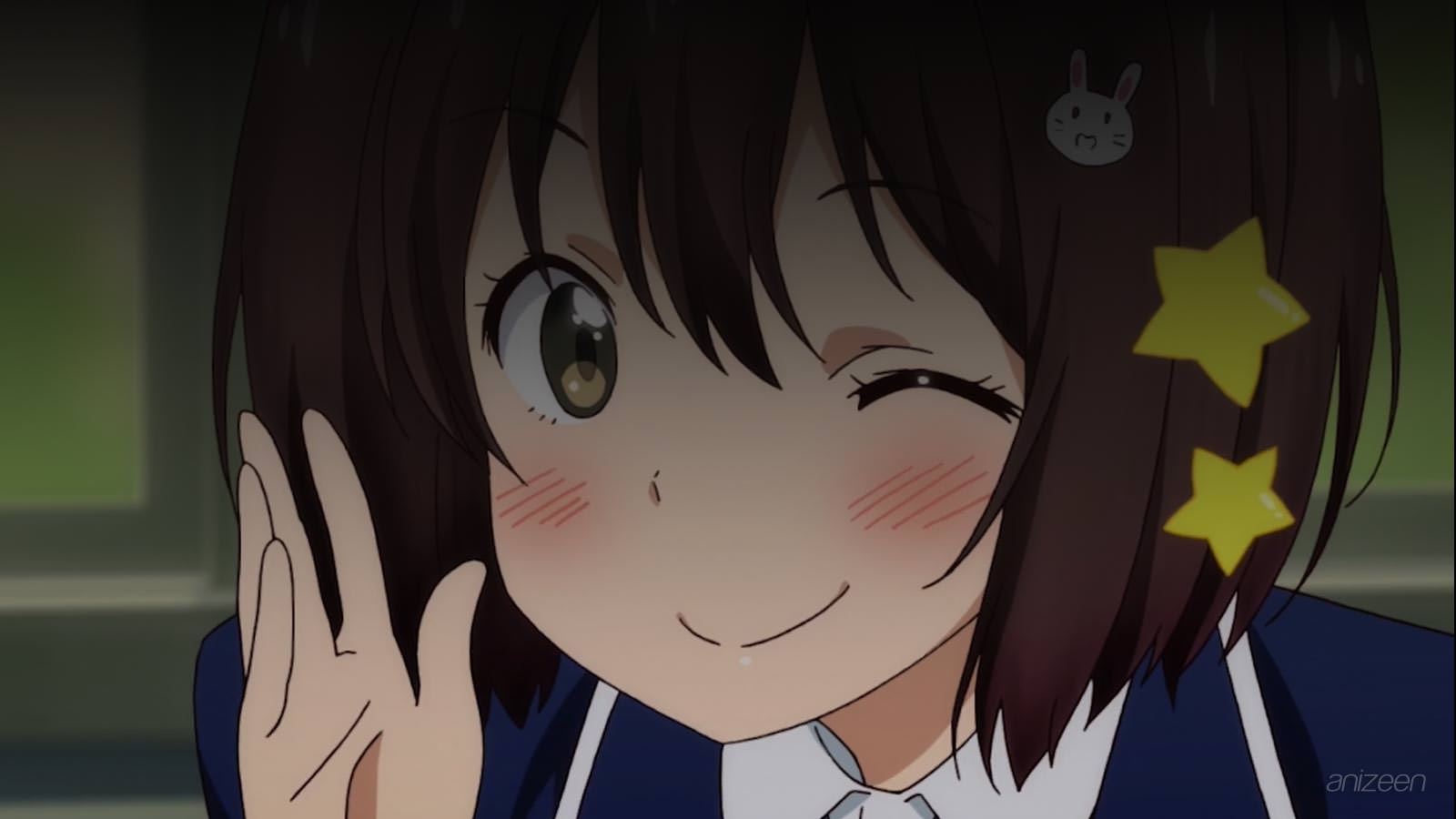 Mizuki is part of the art club, she has something on her mind, rather, someone. She likes Subaru, unfortunately, he has no eyes for Mizuki. Actually, he prefers what is known as 2D girls.

In other words, Subaru loves to draw girls, hoping that one day he will find his perfect 2D match. One day, Misuki begins to argue with Subaru about his drawings, and he simply brags that it’s just his 17th ‘waifu’.

Then, Subaru begins to wonder why Mizuki is so concerned with his taste, she gets flustered and ends up destroying Subaru’s work. Her excuse is that those kind of drawings are not fitting for the Art Club.

Then, Subaru starts watching anime and says he is making a research for her next drawing, of course, this annoys Mizuki in different kind of levels at once. She’s trying to draw an apple, and Subaru doesn’t understand how can she do it if she doesn’t love the apple.

Then, he suggests Mizuki should try to anthropomorphize the apple, she finds it interesting, but the end result is awkward. Later, Subaru complains Collette hasn’t arrived to the club, he wanted her to model a pose.

And he suggests Mizuki might be ‘barely’ suitable to do it. She finds it intriguing and accepts to do it, but ends up showing her underwear. At the end of the day, one thing is certain, Subaru, and the club’s president, only put attention to Mizuki’s panties.

On their way home, Mizuki asks him if he will resign the club as planned. Subaru stops and wonders if she will feel lonely if he quits, somehow he is just kidding, but Mizuki starts crying.

Now, Subaru has found something else to draw and decides to stay a bit longer at the club. Mizuki can’t understand Subaru, but she likes him.