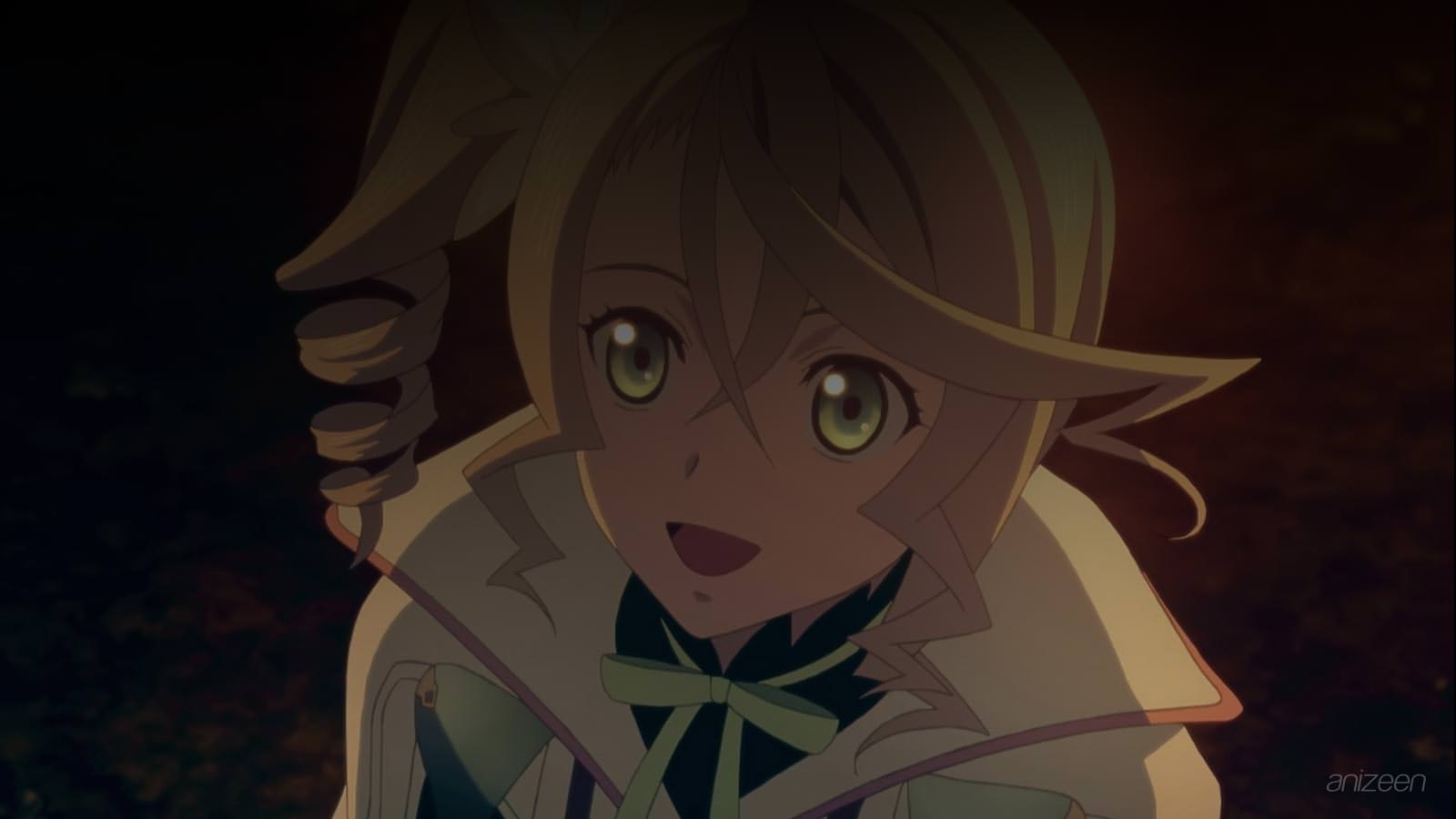 For the past few years in the Kingdom of Hyland, an unusual weather has damaged crops, and It has started to affect the health of the inhabitants.

Princess Alisha is informed that a strange mist has been discovered and sends Clem, one of her subordinates, to investigate. After two weeks, there is no word from Clem and Alisha sets out with her attendants to investigate.

In the meantime, preparations for an upcoming feast are on their way, the real motif, is to recruit new members for the army, but Alisha dislikes the idea completely.

One afternoon, before they depart, Alisha and their group is attacked. The princess defends herself and is able to unmask her attacker, who ends up being a strange creature.

The next day, they leave and find a town immerse in an eerie mist. Once they find Clem, the mist begins to move, in just a second, everything starts to tremble and the mist seems to attack the intruders.

As they try to escape, Alisha finds herself in despair. Suddenly, someone appears and begins to attack Alisha. At that moment, the creature that attacked Alisha days before appears and stand in front of her and somehow saves her.

Unfortunately, in the commotion, Clem falls down leaving no trail. Alisha has saved her life, but once she walks near town, she finds that it has been destroyed completely.

Searching for survivors, Alisha finds a young girl, but as she approaches, the mist starts to move once again, suddenly, flames come out of it and a huge dragon appears.

Once again, Alisha survives and ends up in ancient ruins, where a mural depicts that someone will save the world from chaos.