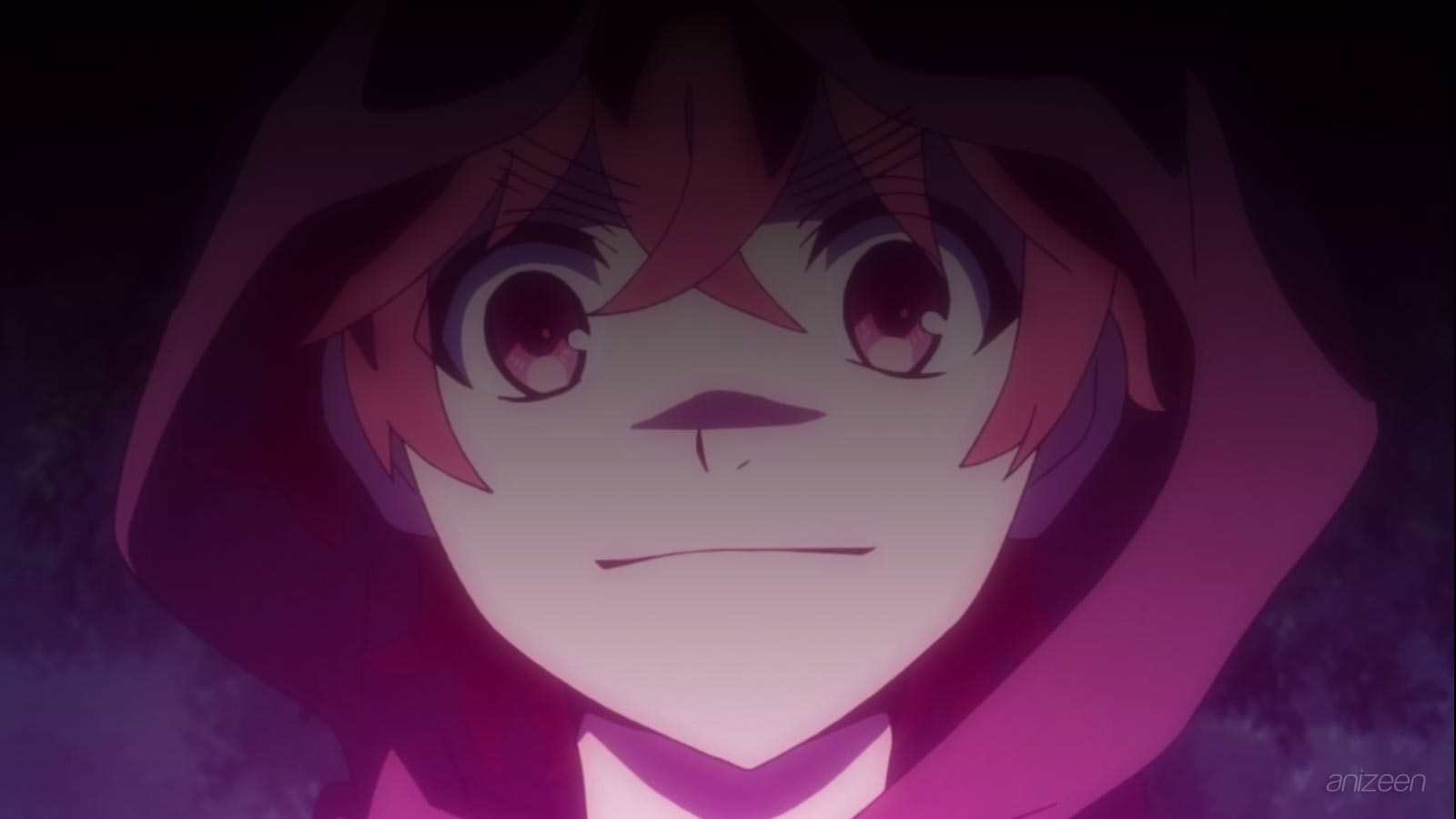 Intelligent, young noble William Twining maintains his spot as the top student of his school before the holidays start. When the principal tells him that the tuition hasn’t been paid, William goes home to ask his uncle, only to discover that they had gone bankrupt.

In order to find a way to pay for tuition, William breaks down the door to the secret family treasury, cutting himself in the process.

His blood drips onto a drawing on the ground and a man appears, calling himself Dantalion, Grand Duke of Hell, and tells William to elect him to be king of Hell.

Being a realist, William refuses to believe Dantalion’s words about demons and has him dragged away by the police. But curious, he goes back to the treasury to find Dantalion’s “trick”, only to be sucked away into Dantalion’s mansion.

There, he meets Baphomet, the goat butler, who explains the election for interim king and he tries to sort things out. Suddenly, the mansion crumbles after another demon, Gilles de Rais, attacks to kill Dantalion.

Since Dantalion was still trying to get back to Hell, Gilles decides to take William instead, but is stopped once Dantalion arrives. The two fight ferociously, and their power slowly destroys the warp space between the human world and Hell.

William, not wanting to be stuck in Hell, orders Dantalion to stop, and Dantalion unwillingly does. Having learned of William’s status as the “Elector”.

Later, William returns to the human world and to school, where he learns that his tuition was paid by an anonymous donator. Wondering whom the mysterious donator is, William sits in class when Dantalion comes in and introduces himself as a new student.