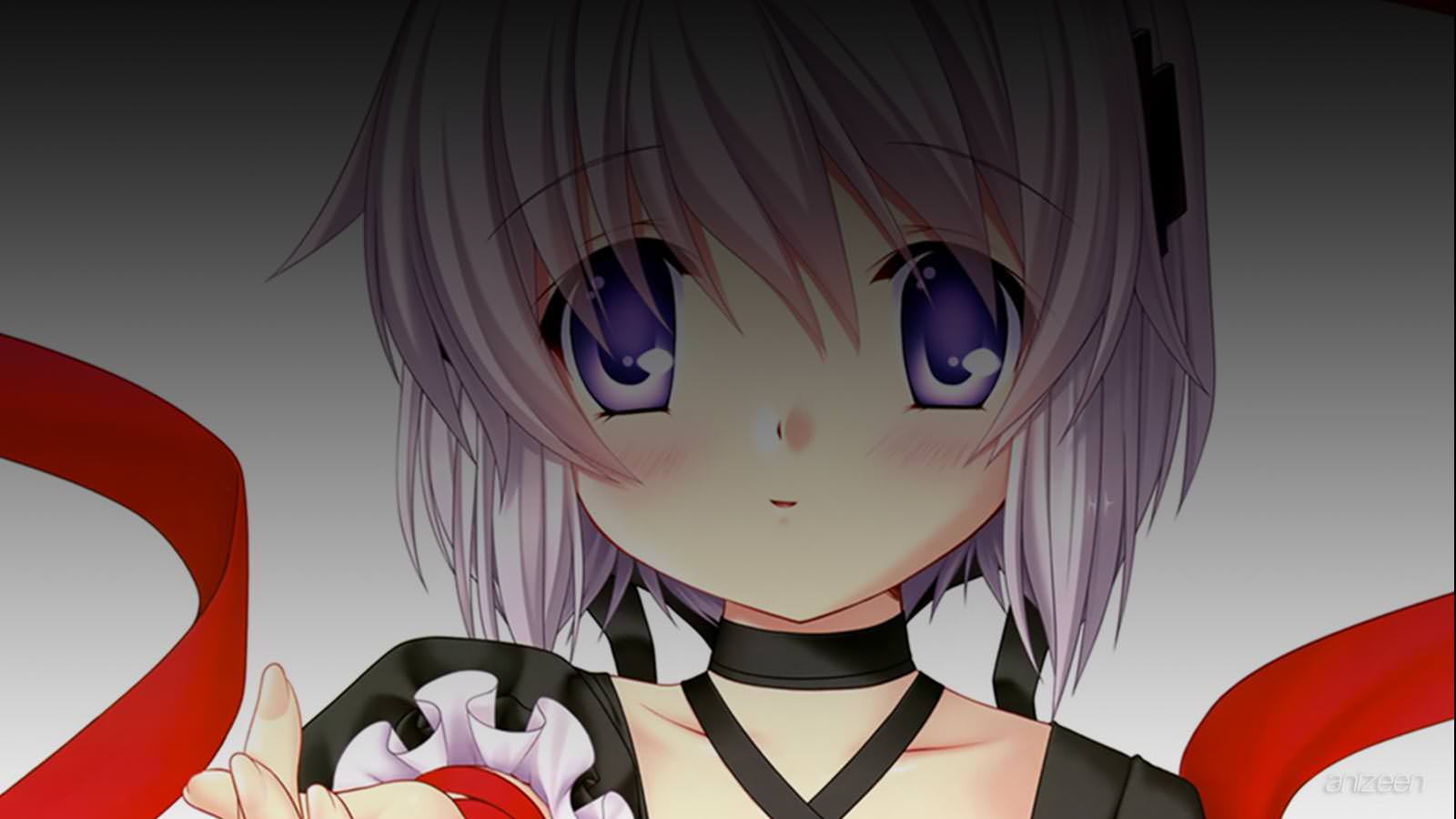 Kazamatsuri is a city that promotes the coexistence of culture and greenery, actually, they have taken such care of trees that they are predominant and have outgrown the cities.

Somehow, Kotarou feels empty, and now he senses he has lost a lot of time and that he needs to start everything over again.

One night, he wakes up and feels the need to take a walk in the abandoned city. The night is splendid, and he decides to go to the near forest to take a look. There, in the middle of the night he sees a young woman who doesn’t hesitate and attacks him.

Suddenly, he wakes up wondering what happened, if it was just a dream. At that moment, he listens to the door bell, it’s Kotori’s mother who asks him to find her daughter and take her home.

Kotori is Kotarou’s childhood friend, and she seems to like getting lost from time to time. For some reason, she still wanders the forest playing as they used to when they were mere children.

Kotarou finds her sleeping under a tree and takes her home luring her with the sound of the coins that she loves so much.

After that, Kotarou feels uneasy, watched from behind and runs back home as fast as he can. Finally, he falls asleep, but someone enters his room and approaches him leaving a mark on his ar.

At school, things aren’t better, he is constantly harassed by one of his classmates, Haruhiko, and nothing good comes when Lucia, the class representative begins to scold him.

At night, he is tormented once again by supernatural phenomena. Actually, it’s the girl he saw in his dream and for some reason she jumps into his bed and licks his arm. Maybe it’s a curse, or something like that.

After that, Kotarou decides he needs some help, and maybe the members of the occult club can help him. But reaching the president is quite a hassle.