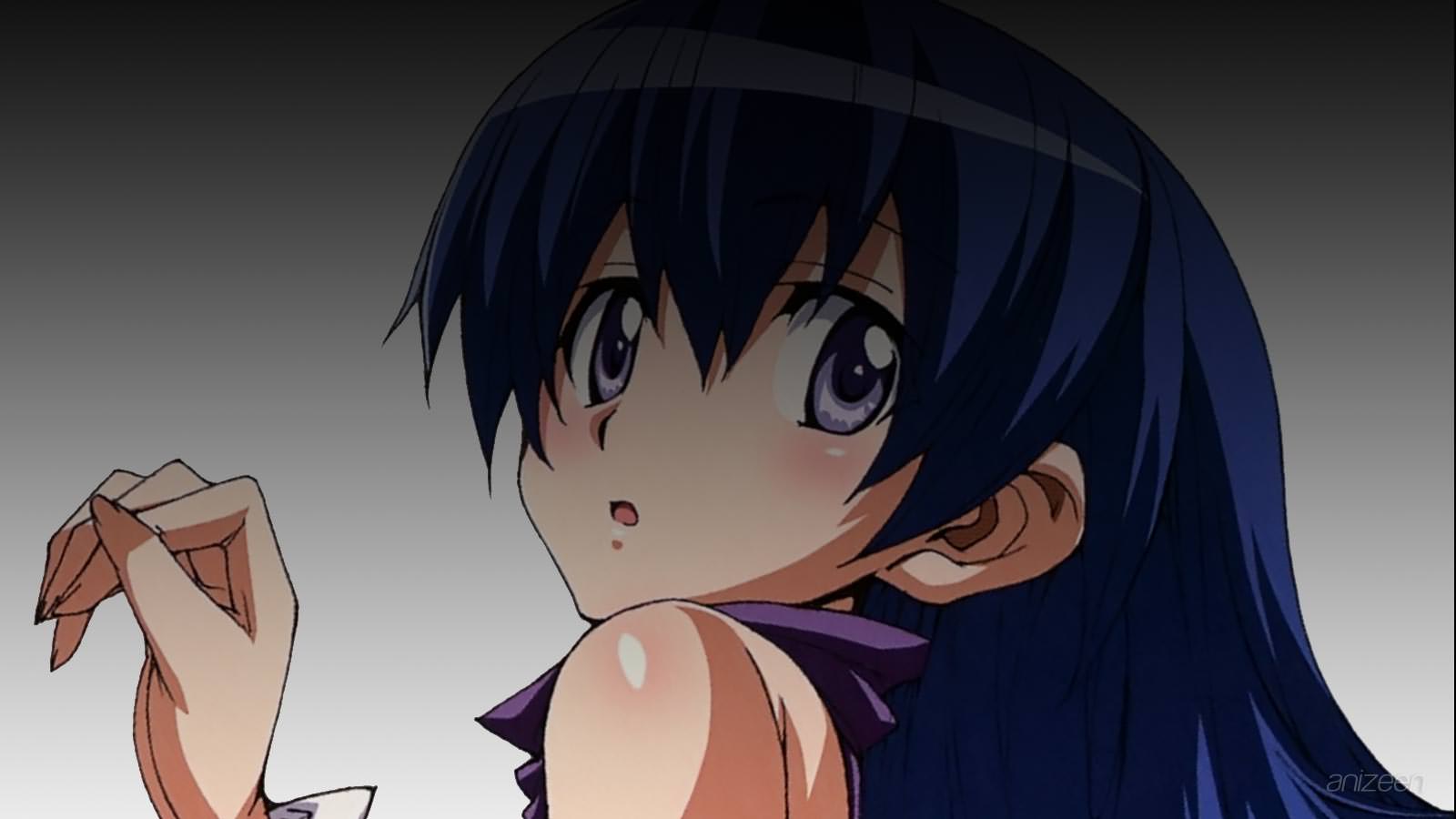 In the near future, mankind has suffered from a Third World War, leaving extreme damage all over and forced mankind to become even more distinct from their species. After the war, the survivors are trying to rebuild.

From this chaos comes a new species: “Needless”. The Needless are humans who have contracted a “disease” as humans may call them, and allow them to wield extraordinary powers far superior to any mankind.

Their abilities include Telekinesis, elemental powers, gravity control, adaptation, radioactive release and all manners of scientific impossibility. In the end, some of these powerful humans join an evil pharmaceutical company while others fight on the side of a Resistance.

In what used to be Tokyo, a young boy named Cruz and his older sister are on the run from a Testament, a robotic forces from Simeon. Cruz’s sister sacrifices herself to try to save Cruz, but she can’t stop a robot and Cruz is eventually saved by a macho body-builder priest named Blade.

Blade brings Cruz back to a relatively undamaged cathedral where Cruz meets a generic, informative old scientist in a white lab coat, and also Eve Neuschwanstein, a chaotic girl who has a big crush for Blade, but unfortunately for her, Blade is not interested.

Then, a particularly psychotic guy is sent to find Blade, but it’s steel spider web wielding finds Cruz first and almost kills him before Blade and Eve show up to save the day by demonstrating their super powers.

Eve then finds the locket that contains the photo of Cruz’s older sister, and so Eve uses her super power to transform herself into a likeness of Cruz’s sister and almost deceives him.

Adam Blade is a destroyer priest who lives in the church in sector 533. Has a choker engraved with the characters ‘079.AB.’ affixed to his neck. He has inhuman strength and endurance. His power is ‘Zero’ an ability which allows him to learn his enemies’ attacks after being hit by it or seeing it.

Eve Neuschwanstein is Blade’s partner. She is poor in remembering other people’s name. Even though she has the appearance of a young girl, she is proven to be a capable fighter. Her power is ‘Doppelganger’, an ability which allows her to shape shift to anything.

Cruz Schild is a young boy whose older sister “Aruka” was killed by a Testament. He is the only human with no powers among the group and most likely the most ‘normal’. He is a bit of a wimp but has a certain strength to him. He is often used as a sort of gopher by the other team, most notably Blade and Eve.

Aruka Schild is the older sister of Cruz Schild as well as a member of the resistance force that were massacred by Simeon. She is believed to have died while protecting Cruz from a Testament.