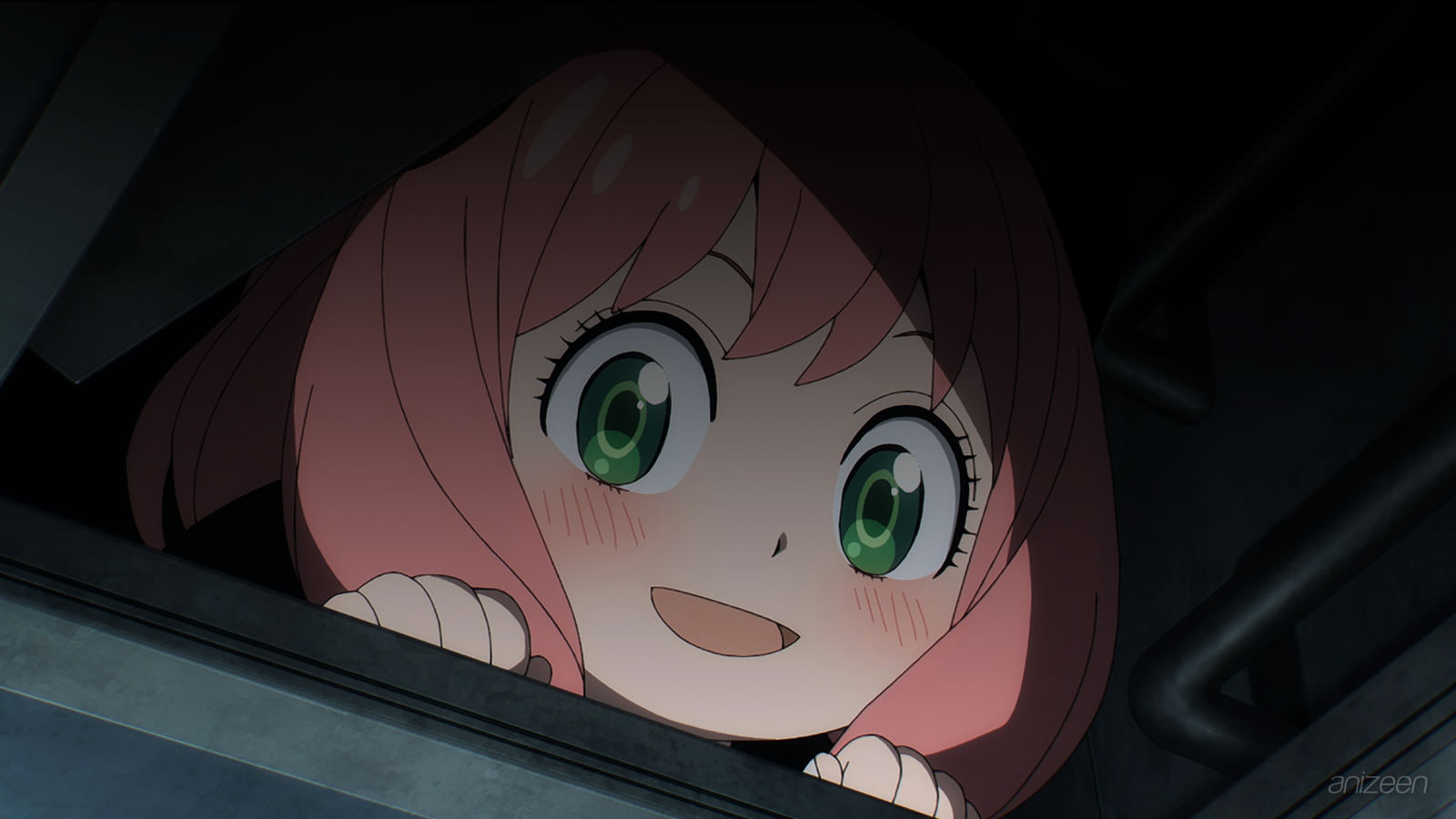 Twilight is a feared spy in Westalis, he is recognized for being extraordinary in combat, but also for his analysis and information processing abilities.

He is a master of the art of disguise, and is able to hide and use a different personality in every job he takes on.

He has just finished a mission, and in the middle of a train trip he reads the new orders from his superiors. They inform him that in the next week, he must infiltrate Ostania, a rival nation, and spy on Donovan Desmond, a leader of an extremist political party.

Twilight thinks he has everything under control, until he reads that he must join the community by raising a family, and he is ordered to adopt a child and find a woman to pose as his wife.

For someone used to working and living alone, it is a big commitment, but he is a professional and begins to plan his strategy immediately.

He rents an apartment, and thanks to his contacts, he gains access to an old and dirty orphanage.

He needs a child with certain abilities, after all, he or she must enter a prestigious academy to allow him to spy on Desmond’s children.

A little girl catches his attention, Anya, who seems isolated from the rest of the children, has an unusual ability, and is able to listen to the thoughts of those around her.

Immediately, Anya notices Twilight’s intentions and decides to convince him to adopt her. As long as they take her away from her place, the orphanage manager tells him that she is the only one who can read properly, so it doesn’t take long for Anya to catch the attention of her new adoptive father.

Back at home, Twilight, now known as Loid, has trouble understanding the little girl, who is very excited to be able to call him father, at first Loid notices that Anya doesn’t seem to be as smart as he thought and begins to doubt her.

When he considers a good idea to return her to the orphanage, Anya starts crying and asks him not to. Loid does not understand what else to do, but once he offers her a bag of peanuts, she starts to smile immediately.

The experienced spy does not understand the behavior of the little girl, and decides to lock himself up reading and learning how to become a father, it does not take him long to realize that parents of the world have an almost impossible mission in their hands.

The next day, Loid orders Anya to study, otherwise she will not be able to assess her intelligence and whether she will be able to enter the academy as his mission dictates.

She tells him that she doesn’t need to study, but doesn’t tell him that it’s because she can use telepathy to get the answers to any test.

Then, he tells her to stay in the apartment, but Anya ignores him, when he can finally leave her at home, Loid visits one of his informants, who tells him about the strange history of the girl, who has been adopted multiple times, and returned to the orphanage every time.

Later, fed up with boredom, Anya listens to Loid’s thoughts, who plans how he should stop the girl from getting her hands on his spy gear and equipment, but as he recalls his password, she gets the perfect opportunity to do it.

She is just playing, but one of the equipment begins to emit a signal and it is intercepted by Twilight’s enemies. They immediately mobilize and try to assassinate him, in the process, they kidnap Anya.

Disguised as one of the murderers, the spy rescues the little girl, and orders her to go to a police station on a nearby street.

But Anya listens to her father’s mind and decides to wait for him while he beats up the kidnappers. She tells him that she won’t stop crying if she leaves her alone, and asks him to go home together.

Loid is moved by the girl and decides to continue his mission, now he must find a wife and mother for her little daughter.