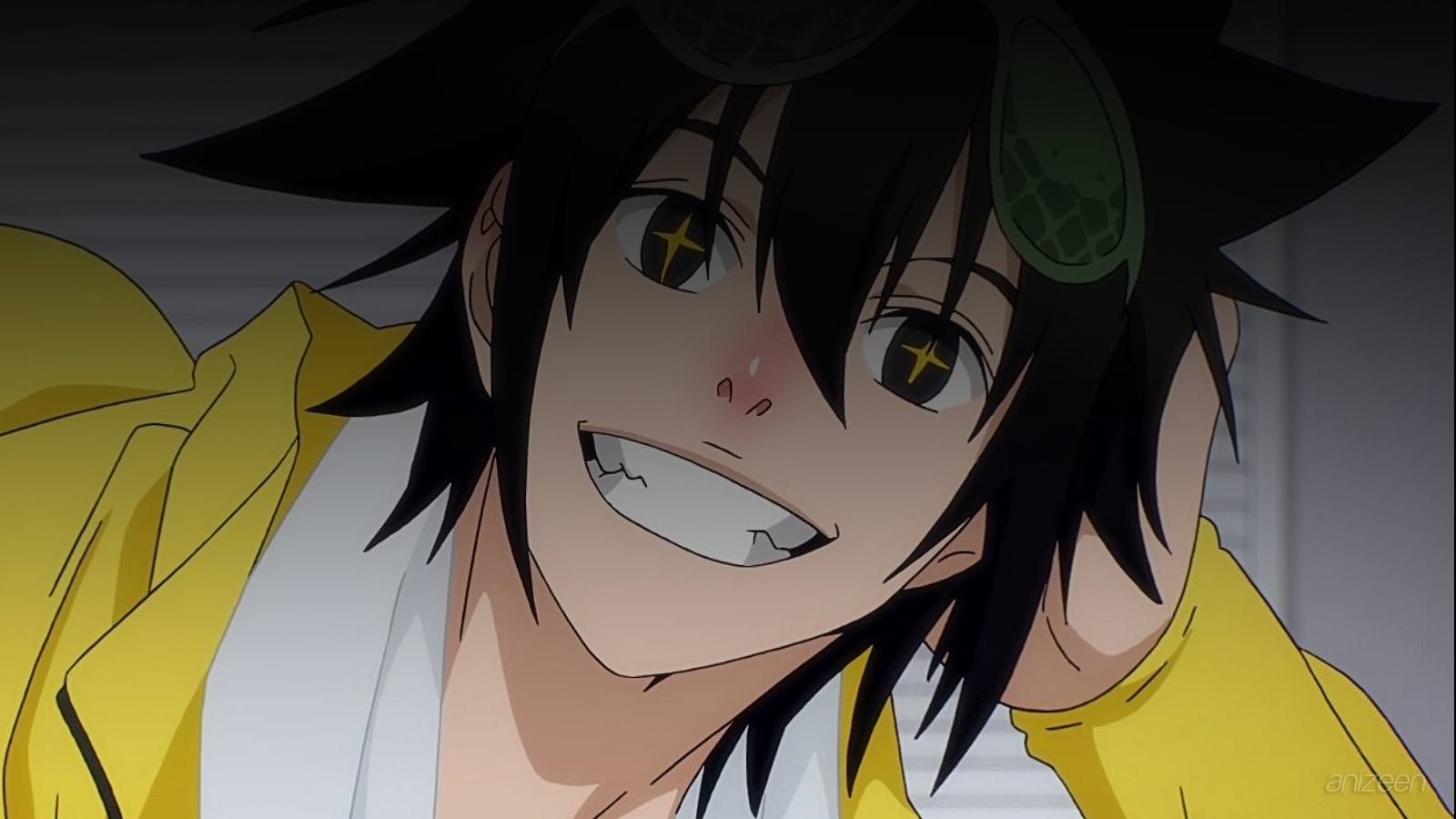 Mo-Ri, a carefree and happy teenager, has been invited to participate in a special martial artist tournament. But before that happens, he is having a dream, remembering his beloved grandfather, whose late advice was to make a lot of friends.

As expected, he ends up having a hard time waking up, and he is late. Now he has to rush and find the quickest way to the arena, instead of running, he takes his bicycle.

On the road, he witnesses how a man steals an old lady purse, and his imagination begins to wonder how she might suffer. In his mind, it is a tragedy, and decides to pursue the thief.

Somehow, he is able to keep the pace of him riding a motorcycle, Mo-Ri has a lot of energy, but after skipping breakfast, he really wants a bite.

After a while he crashes with a high school girl named Mi-Ra, who is asking for directions to reach the tournament arena. Once she listens to Mo-Ri, she decides to help him caught the robber. Before they can do it, they bump with Dae-Wi, another intriguing and strong teenager.

Finally, the three are able to enter the arena, where the announcer begins to set the rules of the tournament, and as soon as he finishes, he orders them to start a battle royal to eliminate the weakest.

As the elimination continues, the organization presents a new challenger, a criminal. Who begins to beat all the young participants, and as soon as he meets Ma-Ri, he shows no mercy and begins to harass the young woman. Mo-Ri does not care much, and begins to fight, he is strong, and wants to become The God of High School in order to find his grandfather.

The God of High School
A manhwa written and illustrated by Yongje Park, serialized in Naver Webtoon since 2011. It has received a mobile game and an original video animation short attached to the aforementioned game’s original soundtrack. An anime series adaptation by MAPPA premiered on July 6, 2020.
OP
S1. “Contradiction” ~ Ksuke
ED
S1. “Win” ~ CIX