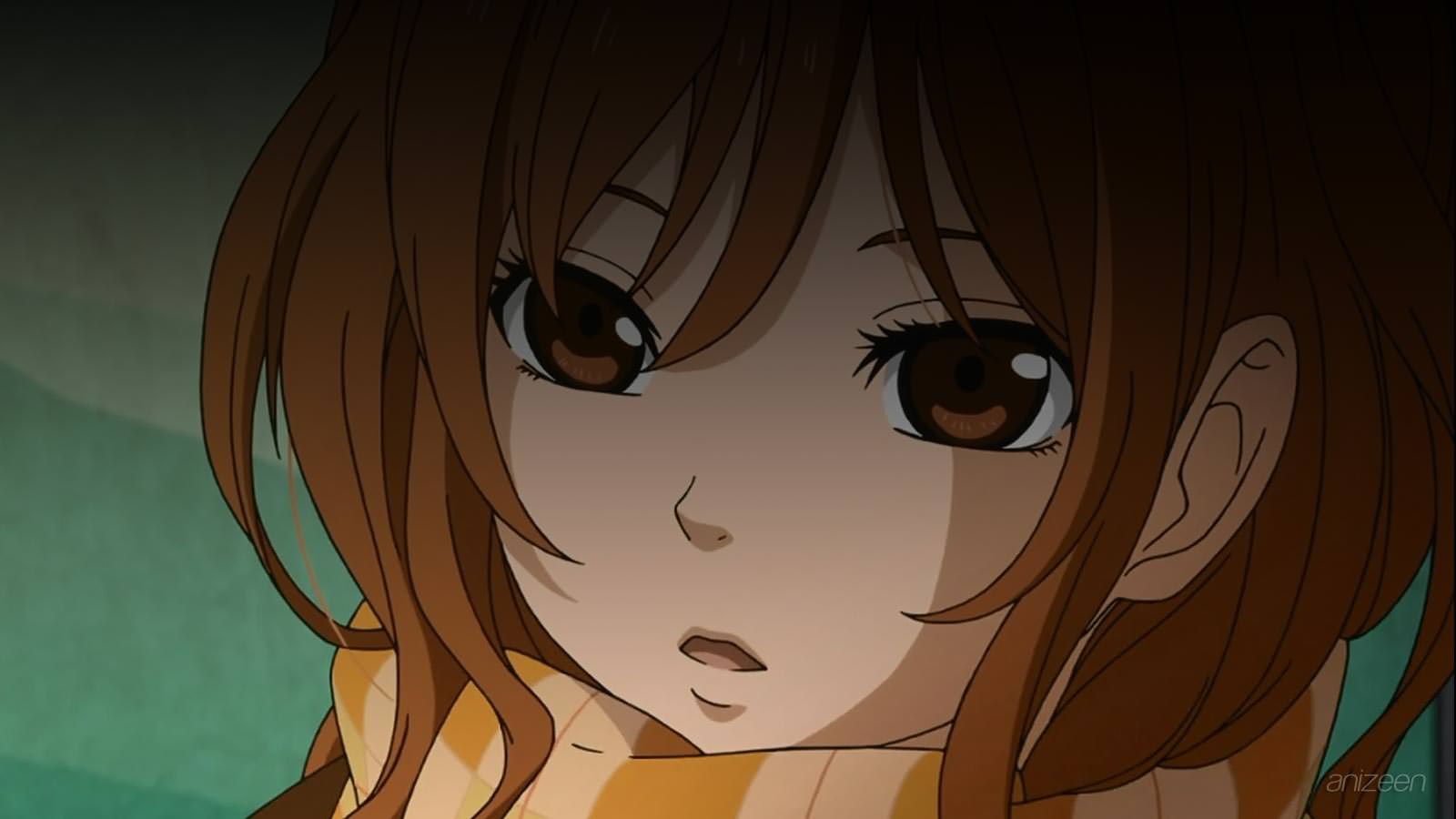 Shizuku Mizutani has few interests besides her grades in school and her future career.

Meanwhile, Haru Yoshida hasn’t been at school since the first day. He was suspended because he beat up some students in a fight. Now, he is supposed to come back to school and actually; he has to be seated right next to Shizuku.

One day, Shizuku is called by a teacher; she wants her to give Haru some class materials. Shizuku thinks the teacher should do that, but she is afraid of visiting Haru.

Shizuku doesn’t understand why everyone is afraid of him, but soon, she begins to understand. As fast as Haru sees the school uniform, he runs out furious. Shizuku leaves the place just to find out Haru in the street, she is taken down by him and asks her if she is some sort of school spy.

Shizkuku is a bit scared, but can tell Haru the truth. Without a notice, Haru changes his look and suddenly shares a bright smile; he thanks Shizuku and calls her a friend.

The next day, Shizuku is asked to tell Haru to return to school, she denies but before she even notices, she is cornered between Haru and her school chores.

Haru feels relieved to have found Shizuku, who makes him understand that friendship is not about giving but being part of something. After all, Shizuku is a loner who hasn’t have had many friends and maybe that’s why she is so focused on achieving her goals and looking after for a lucrative future.

After some time, Haru is trying to calm down, the midterm exams are coming and Shizuku realizes that Haru is quite clever, the kind of guy that doesn’t have to study to be the best. She wants to be the best, so, she decides that Haru will be her enemy for some time.

Unfortunately, the guys that Haru beated up try to make a prank on him by taking Shizuku as a hostage. Of course, Haru reacts violently and Shizuku ends up hurt.

After the midterm exams are over, Shizuku is number one again, but for some reason she doesn’t feel comfortable, nor happy about it. Something is missing, and it seems that Haru is the reason for that feeling.