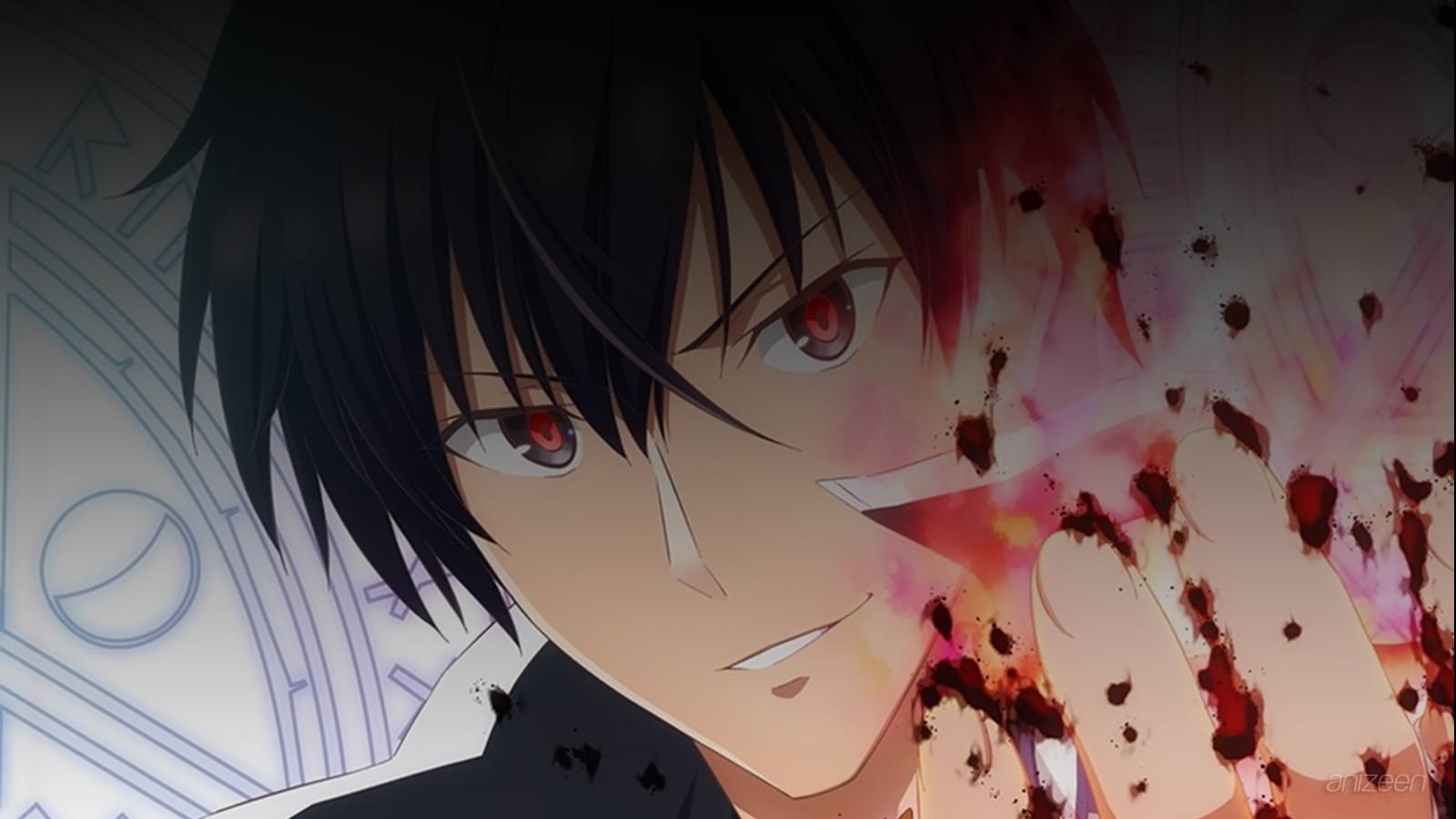 Anos Voldigoad, the Demon Lord, conquered the entire world, and ruthlessly defeated humans, spirits, and even the gods. But after so many years at war, Anos has understood that they will never achieve peace.

For this reason, he has decided to pact with everyone and separate the worlds using his power, as a result, barriers will be created between them and perhaps they will obtain results in the future, however the existence of Anos will disappear for the next two thousand years.

After that time, the Demon Lord is born, and with such amount of hidden power just after a month, he is ready to claim his throne. However, to do so he will have must enter the academy where you will be evaluated along with other candidates in the new world.

Upon arrival, he meets Misha, another first year student who listens to her guardian cheer for her at the distance, Anos quickly identifies with her, since his parents do the same. After so many years, society has been divided between those who consider themselves royalty for being direct descendants of the Demon Lord and the ordinary people.

Immediately, a young man -claiming to be royalty- tries to annoy Anos, who immediately puts a limit on him and ridicules him with ease in front of other students.

Once at the academy, students are evaluated, both in knowledge of the ancient Demon Lord, and in their power capacity. But the amount of power that Anos possess is such that it is impossible to determine, and in terms of history, he was part of it, but it seems that it has been misrepresented, actually and they have forgotten his real name completely.

Again, the young man ridiculed in the morning shows up to defy Anos, and he has no mercy on him, showing how terrifying he can be. Causing fear among other students.

Later, Anos decides to invite Misha to have dinner at his place, knowing that her parents will be excited by his incredible achievements, after all, he is a month old.

The Demon Lord is back, but no one takes him seriously at the moment, and members of a royal family corner him, trying to finish him off. However, Anos is disappointed to see that his descendants have become selfish beings, and decides to reform the world with his true power.