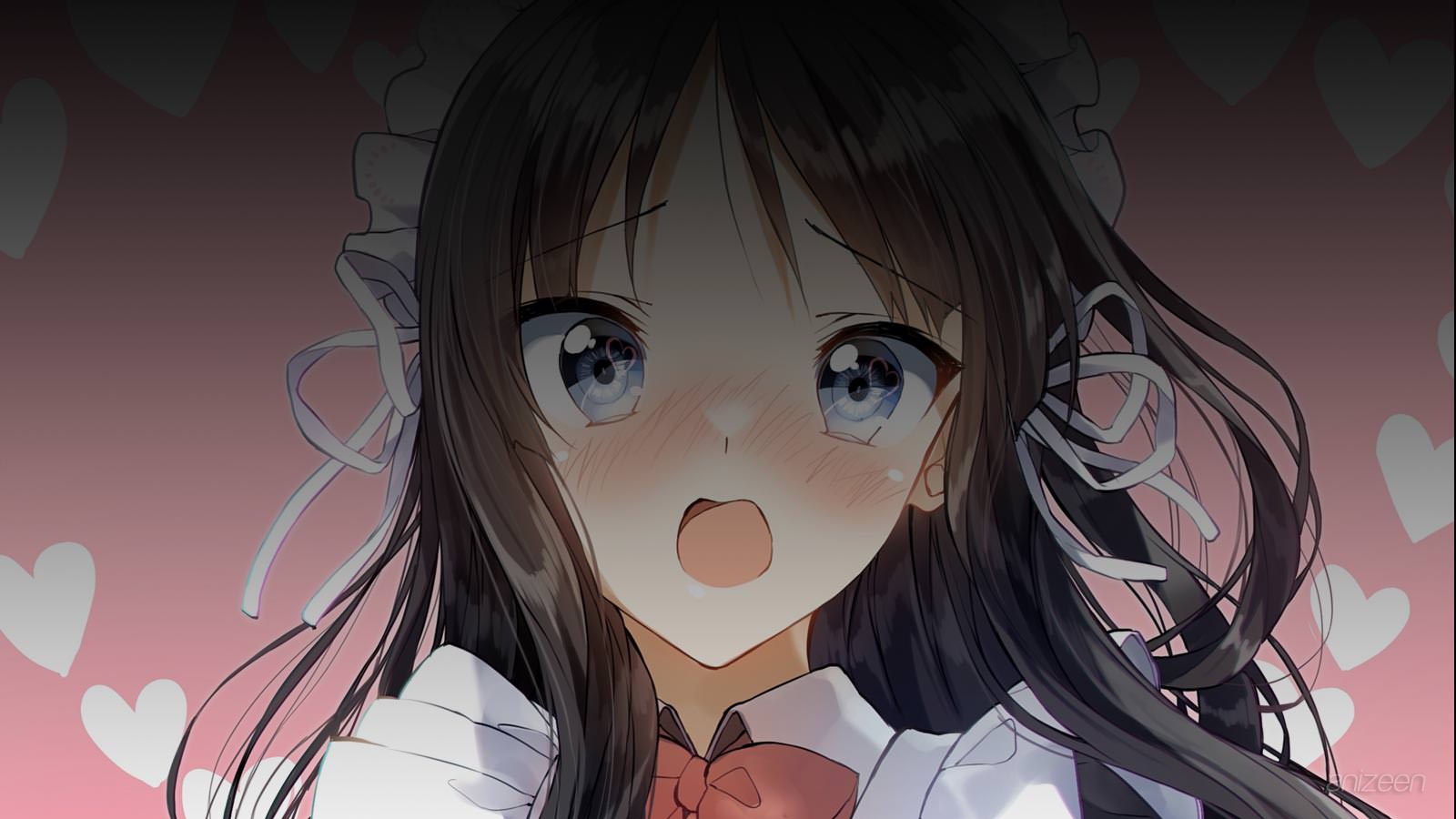 Yui Hirasawa arrives at school early and heads up to the practice room to work on her skills, once the other girls arrive, Yui finds that her wake up time was wrong again.

This is the beginning of a new school year, Azusa Nakano is now a junior, and the other girls are seniors. After Yui makes some small talk about being a senior the girls head to the class assignment board to find out where their home rooms are. Yui pushes her way through the crowd to discover that all four of the girls are in class 3-2, and Mio Akiyama sheds tears of joy.

They discover that their homeroom teacher in none other than Sawako, last year’s adviser for the wind instrument club. During the welcoming ceremony Nodoka Manabe reminds Yui that the club needs to find new members so Azusa won’t be all alone next year.

The club concentrates on trying to get new members, passing out fliers, wearing costumes but to no avail. The club redoubles their efforts to get new members by trying all sorts of sneaky tactics and even resort to observing other clubs.

Back in the club room, Sawako and Nodoka join the girls and they plan for tomorrow’s performance at the orientation ceremony, and Yui hopes someone will join the club after hearing them play like Azusa did.

Azusa Nakano is a new student who joins the light music club and plays a Fender Mustang electric guitar. She is a self-proclaimed novice guitarist who has been playing the guitar since the fourth grade and whose parents are working in a jazz band. She often finds herself bewildered by the tea parties and cosplaying aspects of the club, when she would rather just practice and is curious on how the club is able to play so well despite their problems and lack of practice.

Nodoka Manabe is Yui’s childhood friend and confidant who is a member of the school’s student council.