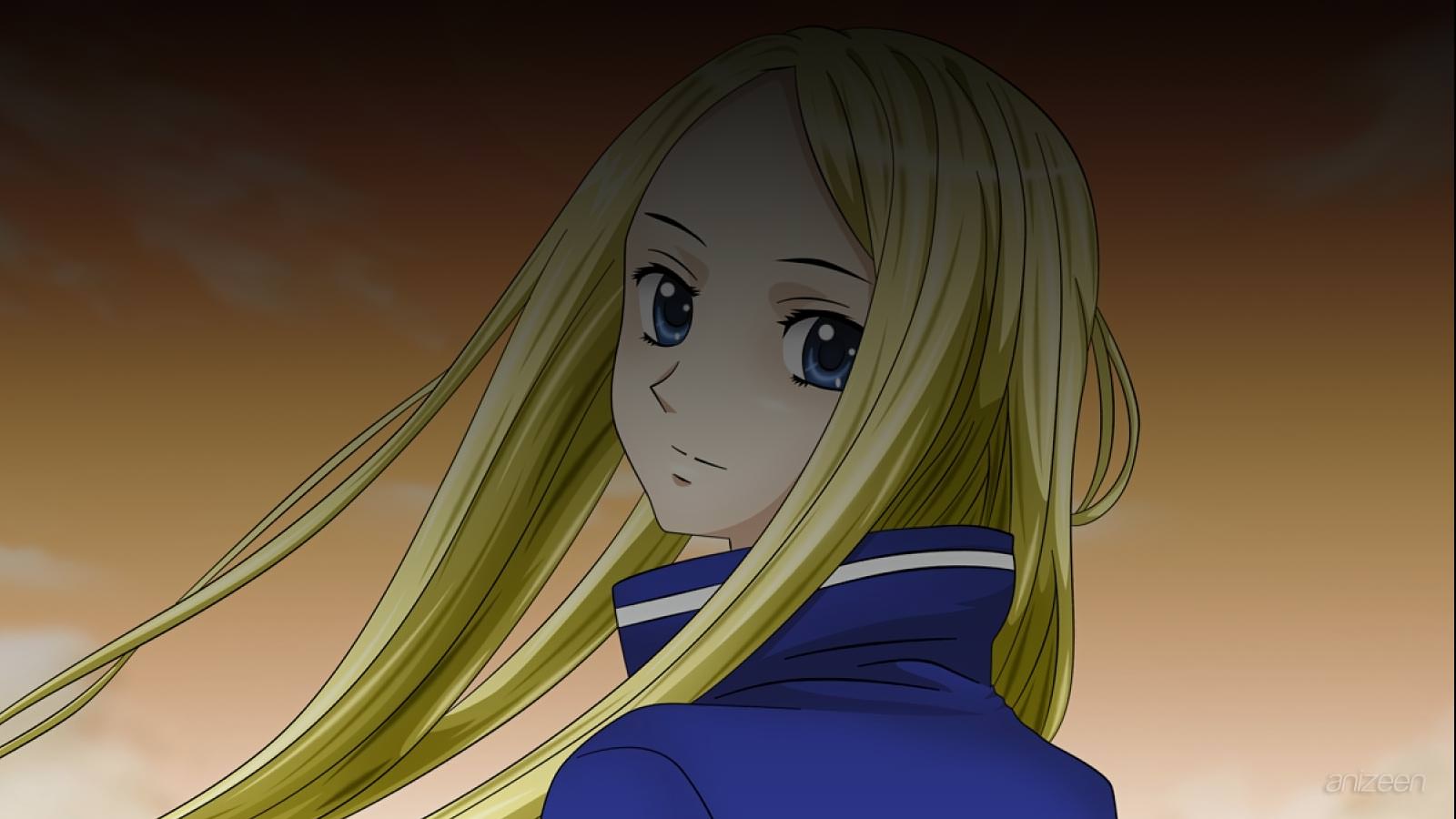 Kou Ichinomiya is from a rich family, he has had it well off in life so far, and his future is bright because he will become the owner of the Ichinomiya corporation. But one thing is clear, he never relies on anyone else.

Specially, since his father taught him one rule: to never be indebted to another person. By any chance, if someone does something good for him, he must pay them back as best possible. And he strongly believes this is the way life is.

At least that’s what he thinks, until he falls off a bridge trying to retrieve his pants. Kou is saved by Nino, a homeless and misterious girl who lives under the bridge in Arakawa.

Kou promises to pay her back however he can. Nino says she is a resident of Venus, and that she doesn’t need anything. Unable to accept the fact that he is indebted to her, he insists and as a result, Nino ask Kou to love her.

Kou Ichinomiya is 22 years old and an university student before living under the bridge. Throughout his life he has been living under the family rule of never being indebted to anyone. After nearly drowning in the river, he started a relationship with his savior, Nino, because it was the only way to remove the debt of saving his life. If he becomes indebted to someone but cannot repay them, he’ll start having an asthma attack. Kou took the option of staying in the “villa” rather than Nino’s house when he moved into the village, not knowing that the “villa” was the empty top of a pillar under the bridge.

Nino is a self-claimed Venusian and also Kou’s girlfriend. The origin of her name comes from the sweatsuit that she always wear that has the tag “Class 2-3” on it. She commonly goes fishing in the river and it is her job in the village to provide fish for them. She often forgets important information and often needs Kou to remind her. Her home is constructed of cardboard with the entrance sealed by a large curtain, and her lavish bed is made out of velvet, although she chooses to sleep in the drawer under the bed.

Hoshi is a 24-year old singer and a self-proclaimed superstar. He’ll regularly hold concerts in the village but his songs’ lyrics are mostly weird. He is in love with Nino and is always jealous of Kou. Under his star mask is a moon mask and under that is his real face who has red hair. Four years prior he was a top-notched singer and supposedly constantly topped the Oricon charts. But he was bothered by the fact that he could never come up with his own songs.

Stella is a little girl from an orphanage in England. Whilst initially thought to be small and cute, she is a powerful fighter and sometimes speaks in a threatening tone to show her superiority. When she is angry she has the ability to turn into a giant and look extremely musculine.