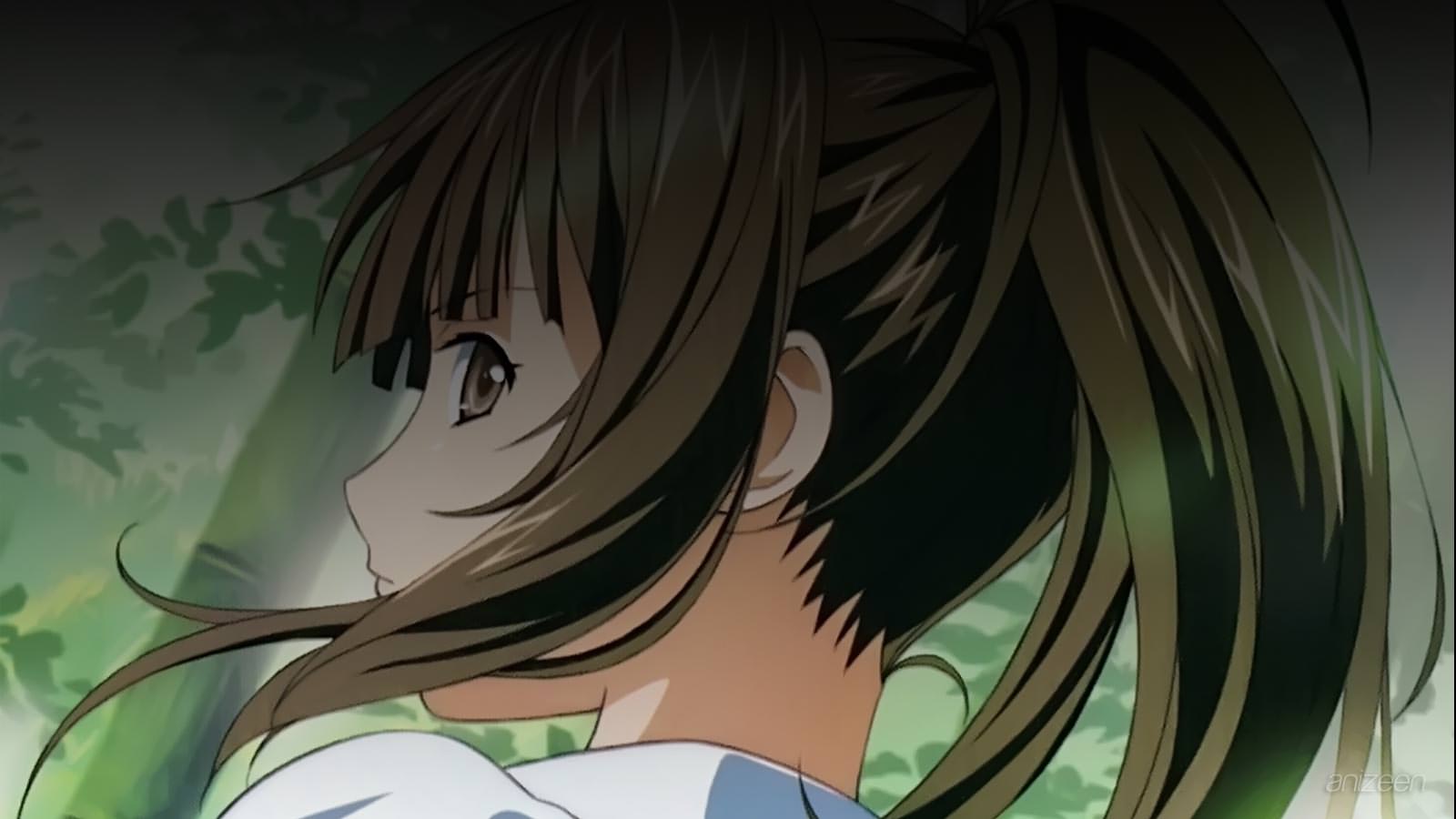 Bachou Mouki is not a regular high school student, she has deep grudges against a certain person and she wants to settle down as soon as possible. This is how she enters Kyoshou Academy to fight the leader Sousou Moutoku and to get revenge for her brother Kansui Bun’yaku, who was killed a year ago.

After she smashed some low ranks, she is beaten up badly by Kyocho, one of the A-rank fighters of the academy. She’s tremendously powerful, apparently able to summon and use ki, but avoids killing Bachou.

Bachou manages to escape, staggers away and ends up very sad somewhere on the streets, where she meets Ryuubi Gentoku.

This is how the academy clans wars escalate, and it is time to unleash the true powers of all the fighters.

A powerful yet very well known enemy reappears, but fooled by only what the eye can catch, Hakufu doesn’t notice the true and mighty enemies lurking in the shadows, ready to assault all that she treasures the most.

She now has a disciple and she is summoned along many other fighters to a tournament. Deathful eyes and souls join the fight for supremacy, a fight that no longer involves the academies only but the whole world.

Bachou Mouki is similar to Sonsaku Hakufu as a ditsy, but very strong fighter. After being defeat, Mouki is seen later walking despondently after failing to complete her objective and after being caught in the rain she is found by Ryuubi Gentoku, who calls her Maa-chan. She has a strong fear of snakes.

Sonsaku Hakufu is a busty, blonde haired, green-eyed, not terribly bright but immeasurably powerful despite only being a D-ranked toushi. Hakufu cares little for the politics involved between the toushi, only caring about fighting for the sake of fighting, but is staunchly against unnecessary violence and killing. Hakufu possesses a unique gift for predicting enemy moves very accurately by reading the flow of chi around her opponents, which occasionally makes her seem brighter than she is.

Ryomou Shimei is an odd girl with short blue hair and green eyes, a distinctive mole on her left cheek and a very strange history, mainly tied to her mysterious left-eye patch. She is not shy or spoony and acts uninterested in relationships. She doesn’t have a past relationship to Seito and Ryubi either. Instead her dragon appears to be her own, though how she got it is not known. Ryomou is in love with Saji and cares for Teifu.

Shuuyu Koukin is Hakufu’s rich cousin and an attractive pretty boy; both Kanu and Ukitsu have expressed exclusive interest in him. He has a crush on his cousin and is generally shy and well-meaning, making life very difficult for him. Wiki

Ikki Tousen: Xtreme Xecutor
(一騎当千 XTREME XECUTOR)
Or “Bakunyuu” Hyper-Battle Ikki Tousen is an anime series loosely based on the manga by Yuji Shiozaki, which is in turn based on the classic Chinese novel Romance of the Three Kingdoms. The series is known for being full of fan service, featuring a very large cast of attractive young girls, who fight in short skirts and dresses, in addition to numerous other ecchi situations. The fourth season began airing in March 26, 2010. This new season will feature most existing characters from previous seasons and a new character will make its appearance. The animation will be done by TNK in collaboration with ARMS.
OP
S1. “Stargazer” ~ Yuka Masuda
ED
S1. “Endless Soul” ~ Masumi Asano,Aya Endo
WEB