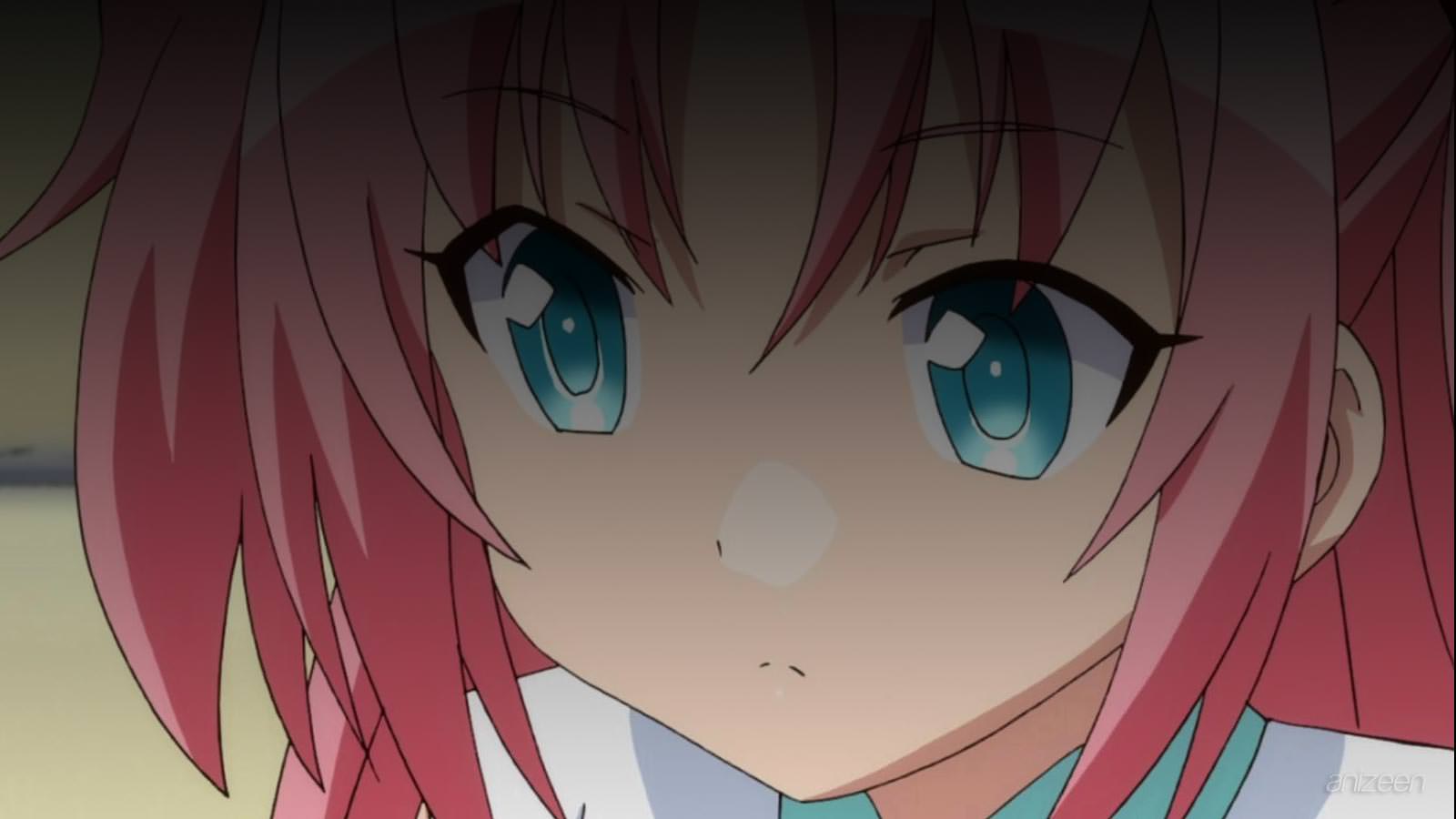 Thanks to his parents, Hime Arikawa is in serious trouble. He is being pursued constantly to pay for the debt his parents left him with. However, one day, his luck changes, at least partially.

That day, he is forced to dress as a house cleaner; and we can say something about his looks. He is not handsome… but cute.

At that moment, the Shimoshina High School student council came across him; they defend him thinking they have found a hot new member.

They tell Hime to join the council, he pledges to be a boy and the girls cannot believe it. In addition, as soon as they confirm it, they make a deal with him to bail him out from his debt. However, it will not be free, especially once they force him to join the student council… and dress as a girl.

Now, for the rest of his high school years, he will be treated like a pet, and be teased by the whole school.

Still, things could be worse. After all, Hime is surrounded by beautiful girls, who constantly dote on him, expose him, and do naughty things to him.

Fortunatelly, Hime has at least one person trying to get him out of this predicament: his little brother, who also happens to be cute, and enjoys crossdressing.

Finally, the head of the disciplinary committee, who is… another cross-dressing boy?

Himegoto
(ひめゴト SECRET PRINCESS HIMEGOTO)
A manga series written and illustrated by Norio Tsukudani. Originally serialized in Ichijinsha’s Waai! magazine in 2011. An anime adaptation by Asahi Production, start airing on July 7, 2014.
OP
1. “Troublemaker” ~ I My Me Mine
ED
1. “Make-up!” ~ I My Me Mine
WEB