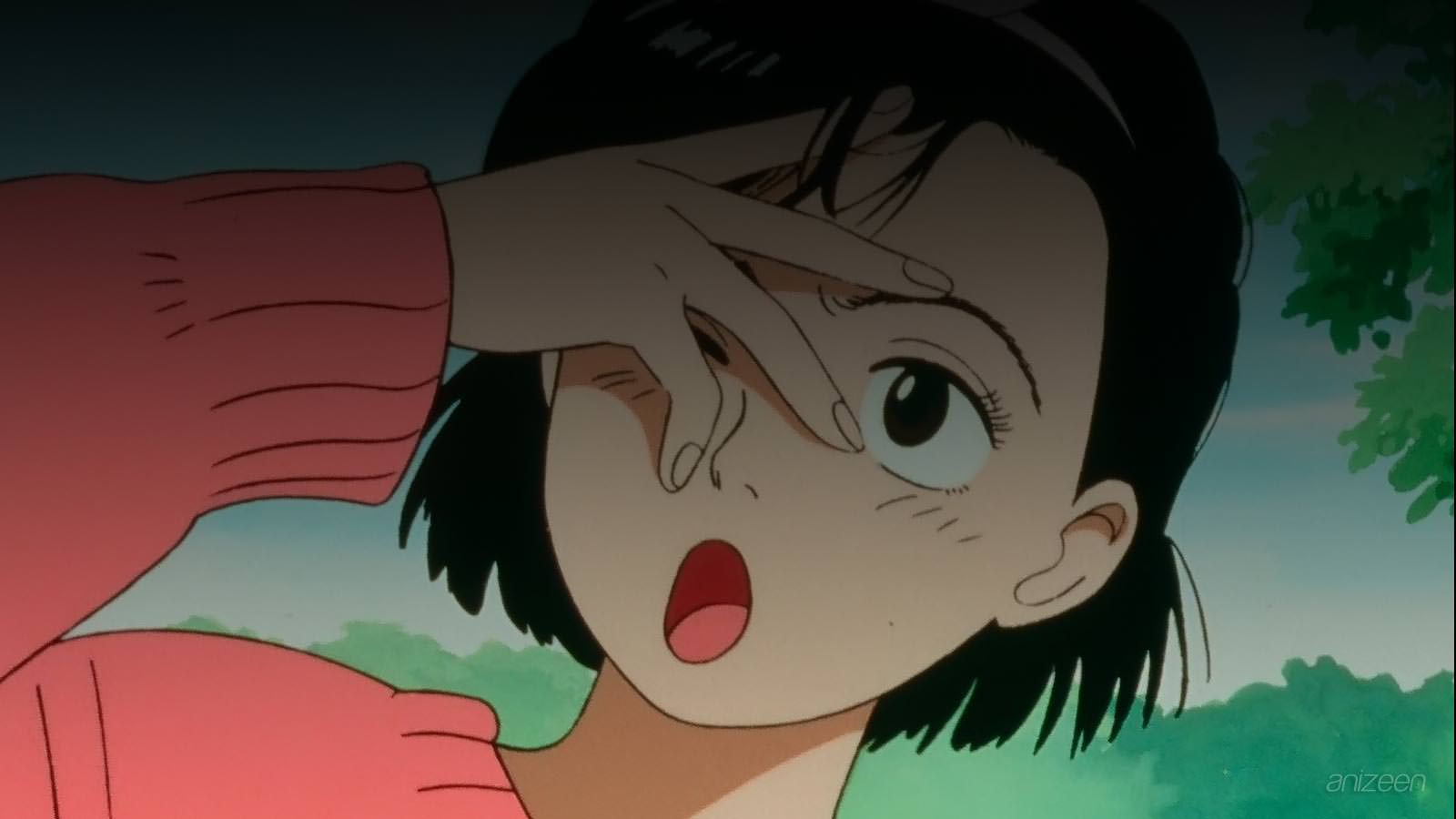 Yawara Inokuma aspires to be an ordinary girl, but living in a dojo, with a judo champion grandfather, she is forced to follow his path.

Jigoro is a seventh-dan Judo Master, he was national champion five times and has set incredibly high hopes in Yawara. And now, he is pushing her to pursue the national championship and a gold medal in the Barcelona 1992 Olympic Games.

One day, Yawara walks in the street and sees a burglar trying to escape; she uses a quick judo move and controls the criminal. Kosaku Matsuda, a reporter, working in a sports newspaper, captures her in a photograph, and decides to search for her.

In the meantime, Jigoro tries to force Yawara to concentrate in judo, and begins to harass a boy that his granddaughter likes at school.

He creates a commotion, and, even Kosaku ends up beaten by the teenagers, but once Yawara makes a stand, the fight is over. Unfortunately, she terrifies the boy she likes and he runs away from her.

Without such distraction, Jigoro’s plan is taking shape, now; he needs to find her granddaughter a rival. And a spoiled daughter of a rich family is introduced. Sayaka Honami is a genius in sports, but is not motivated once she has conquered complete attention.

One day, she covers her driver’s eyes, and almost hit Yawara and Jigoro. As an apology, she invites them to her home. Jigoro is ecstatic; he has found a competitive rival for Yawara.

Of course, Yawara pays no attention to his grandfather, and even less to Sayaka’s challenges.