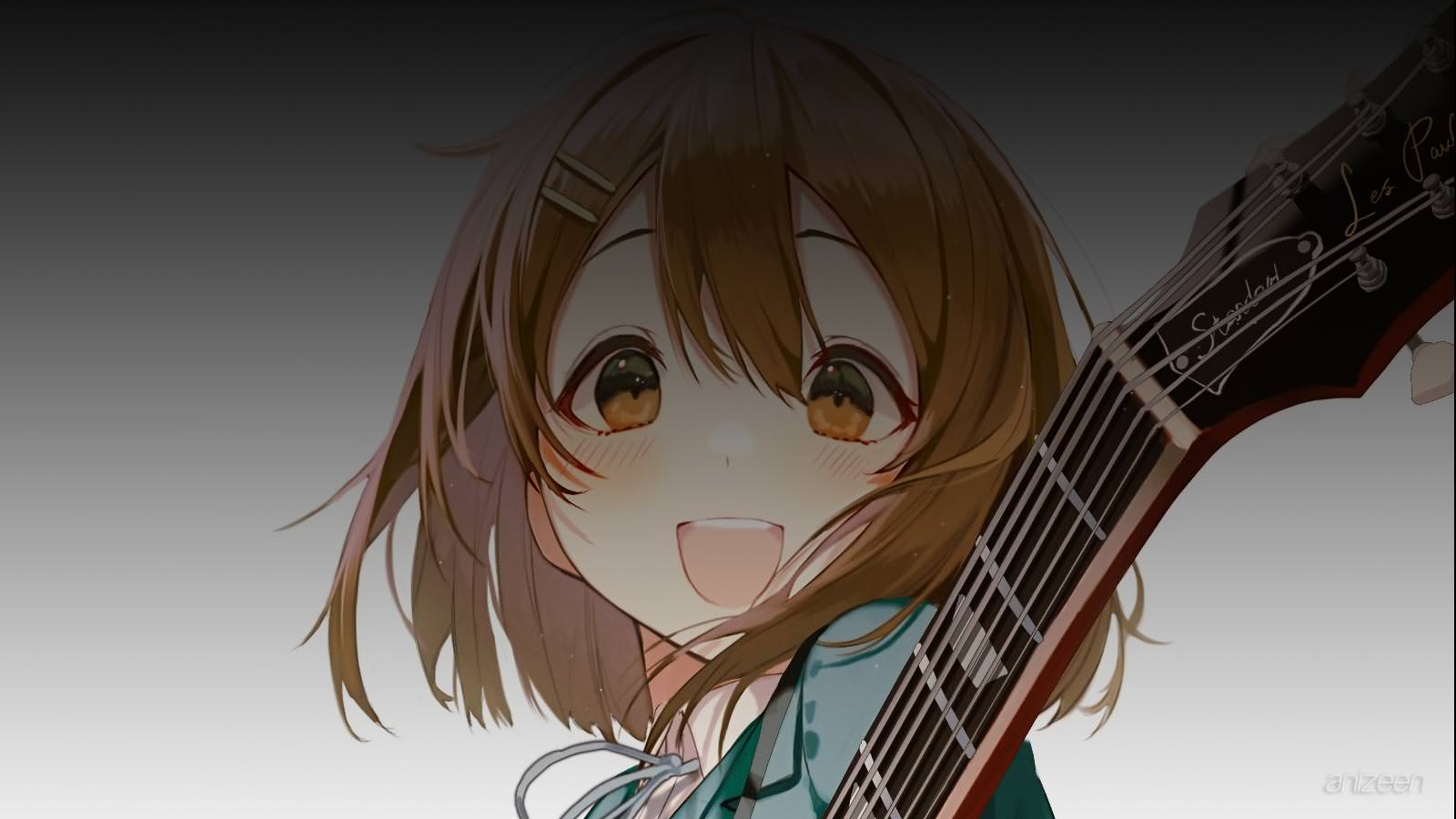 Yui Hirasawa is starting high school and she is looking for a club to join. One of Yui’s childhood friends asks her “politely” to join a club because it is important.

At that same time, Ritsu Tainaka tells Mio Akiyama that she is going to join the light music but all of the members have graduate and the club is going to be abolished by the end of the month if it does not have at least four members. Mio prefers to join the literary club but Ritsu rips up Mio’s club form and forces her to join.

Ritsu and Mio end up in the club room waiting for people to join. Tsumugi Kotobuki walks in asking for directions to were the chorus club but gets suckered into joining the light music club by a sad story that Ritsu made up. A week goes by and they still don’t have a forth member, the girls make up a flier to get people to join.

However she starts thinking what would the reaction of the club members be if she said if that she doesn’t want to be part of the club.

Sawako Yamanaka is the adviser for the wind instrument club at Yui’s school. An alumni of the school and a former member in the light music club, she does not want people to know she wanted to be in a heavy metal band. She is forced to be the adviser of the light music club, as Ritsu blackmails her after the girls learn of her past, though it is unknown whether she stopped being the adviser for the wind instrument club as well.