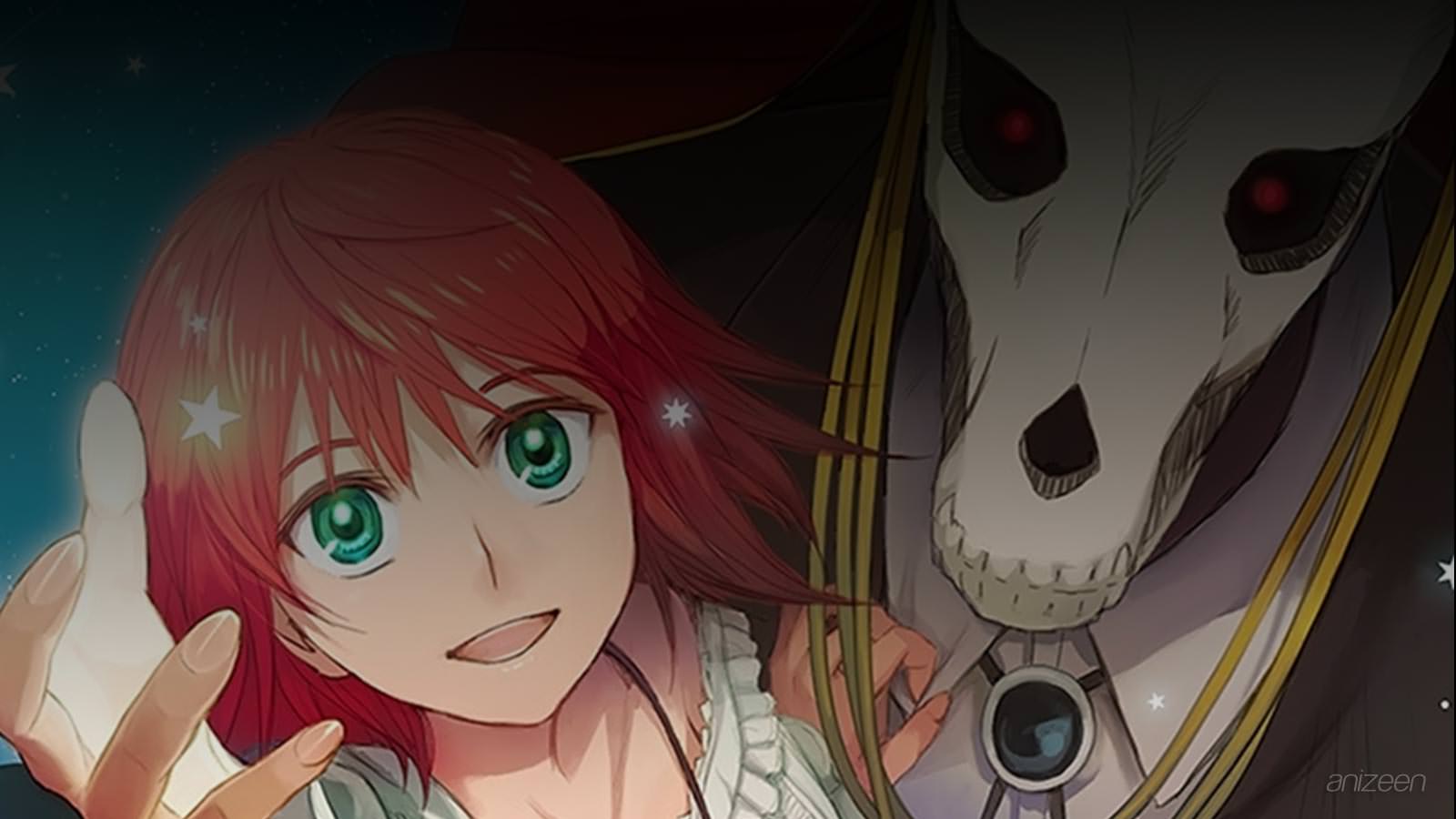 Due to certain circumstances, Chise is different; she can see things no one else can. Unfortunately, for her, her family was unable to understand her, nor care.

Her mother is dead, and her father is long gone, for those relatives taking care of her, she is despicable, an abomination. Tired of everything, Chise considers suicide as an exit; however, a strange man sees an opportunity and offers her a different solution.

Today, she has signed a contract, from now on, she will be sold in an underground auction, and she might become a slave or something even worse. Chise has lost faith in humans, and now she wants a way out of her misery.

But life does not end to amaze us, and an old mage has shown to the auction, and he has Chise on his mind. Without any hesitation, Elias Ainsworth pays the price to own her, however, as soon as he is able to communicate with her, Elias informs Chise she will become a mage’s apprentice.

Chise is unable to understand the meaning of those words, but once Elias holds her and takes her to her new home, she begins to wonder what fate yields.

She seems to be special, and strange creatures manifest around her, some try to trick her, but Elias keeps a close eye at her.

He is blunt and tells the young woman that wants her to become his bride in the future, Chise does not pay attention, but as the days go by, she understands her new master is serious about it.

Now, she has to learn how to deal with her unstable power, and consider marrying Elias.