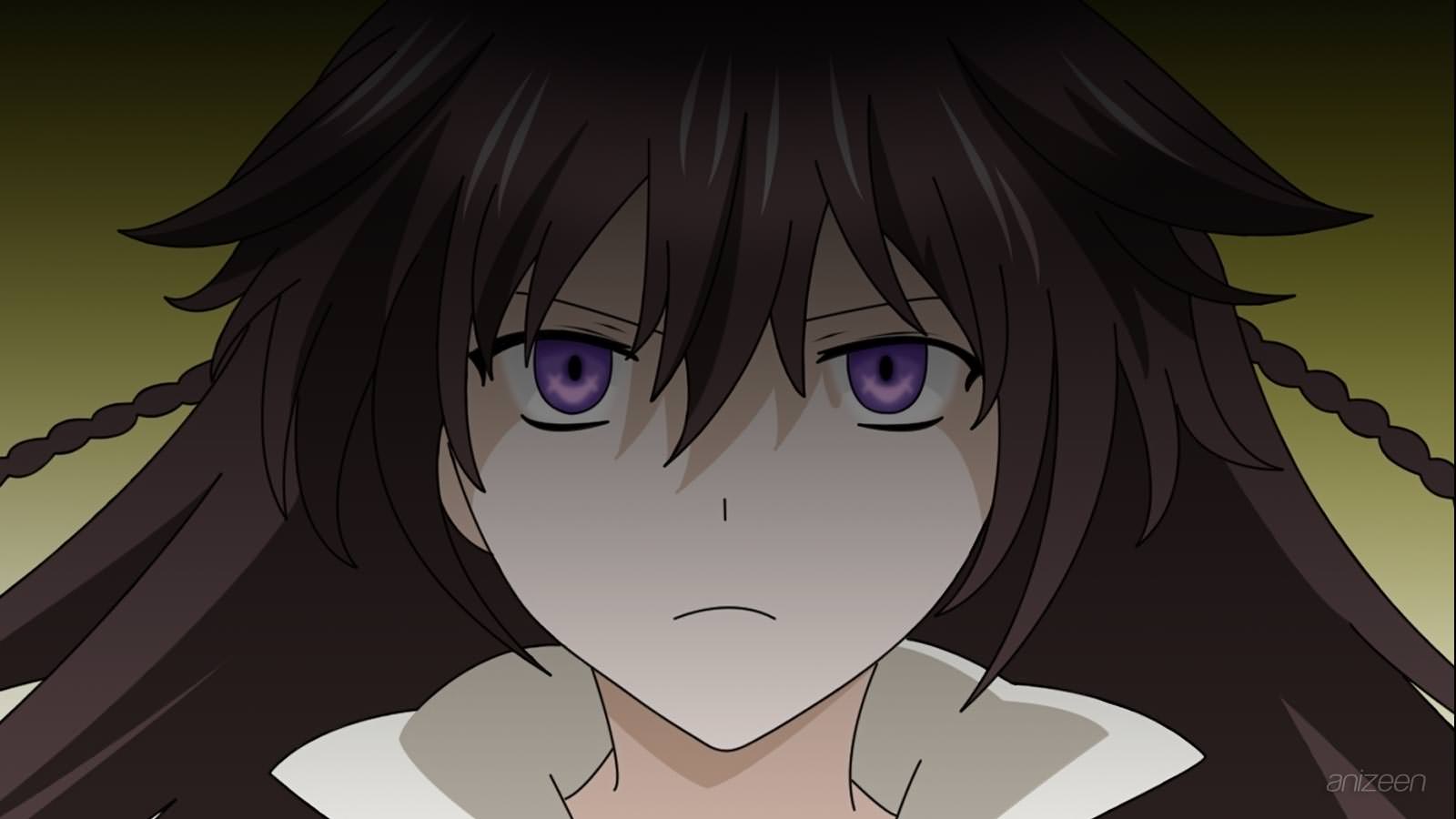 Oz Bezarius, heir to one of the duke houses, has just turned fifteen. His life is rich and carefree, darkened only by the constant absence of his father. At his coming-of-age ceremony, however, everything changes.

For no reason that he can discern, he’s cast into the prison known as the “Abyss”, he is held captive by two mysterious figures who are dressed in dark red capes that conceal their features. One of the figures reaches out his hand, touches the head of the blond-haired boy, and the boy starts to become trapped within enclosing rods.

After that, Oz starts recalling some good memories, he is hiding with his younger sister from their governess. Oz, his sister, and a common boy named Gilbert who lives with them run off to continue their game of irritating the governess. Oz keeps on getting sporadic visions of the destroyed city, but he doesn’t know what those visions mean.

After the three kids spent a few moments with Oscar, the uncle of Oz, they go off to a secret garden, where Oz and Gilbert fall through the pavement into an open chamber. There are a cross and a grave, on the cross hangs a gold pocket watch. Oz becomes fascinated by the watch, opens it up and winds it. As the watch starts to move, a tiny music box inside starts to play, and Oz finds himself in a room of nightmares.

The room is filled with stuffed animals and dolls, but the toys are all alive and laugh at Oz in an evil manner. Then a girl floats into the room. She tells Oz that she has been waiting for him. The girl, the chain named Alice, suddenly attacks Oz and is about to stab him in the throat when Gilbert wakes Oz out of the trance that he was in, and Oz finds himself exactly where he was when he opened the watch.

Later on that evening, Oz is preparing for a party to celebrate his coming of age. But the mysterious figures from the beginning of the episode are waiting in the shadows, and one of them causes an evil effect to take over Gilbert.

Oz Bezarius is a 15 years old boy, part of the prestigious Bezarius family of which his father is the head. His mother was killed by the Nightray family. But despite this, he retains a bright, optimistic, and energetic personality. When he was young, he worked hard to gain praise and recognition from his father. However, he had discovered that his father hated him to the point of not wanting to touch him.

Alice first appears as a chain that Oz forms a contract with in the Abyss. In fact, she is actually the infamous B-rabbit, Bloodstained Black Rabbit, the strongest chain in the Abyss. Alice’s goal is to find her lost memories, which play a major role in the story. In human form, she has a huge appetite and loves meat especially. She hates when Oz leaves her alone, but to hide it she usually says, “I’m in a contract with you”.

Jack Bezarius is the hero of 100 years ago and the one who ‘defeated’ Glen Baskerville. He is revealed to have some sort of connection with Alice’s memories and Raven’s past. Jack looks uncannily like a grown-up Oz with a long plait.

Glen Baskerville was the head of the Baskerville family 100 years ago. According to Lotti, Glen gave the impression that he liked being alone and was difficult to approach. Contrary to her beliefs, he was best friends with the loud Jack Bezarius and even told him about a secret passage so that he could sneak into the Baskerville house. Jack and Glen made a musical pocket watch together.