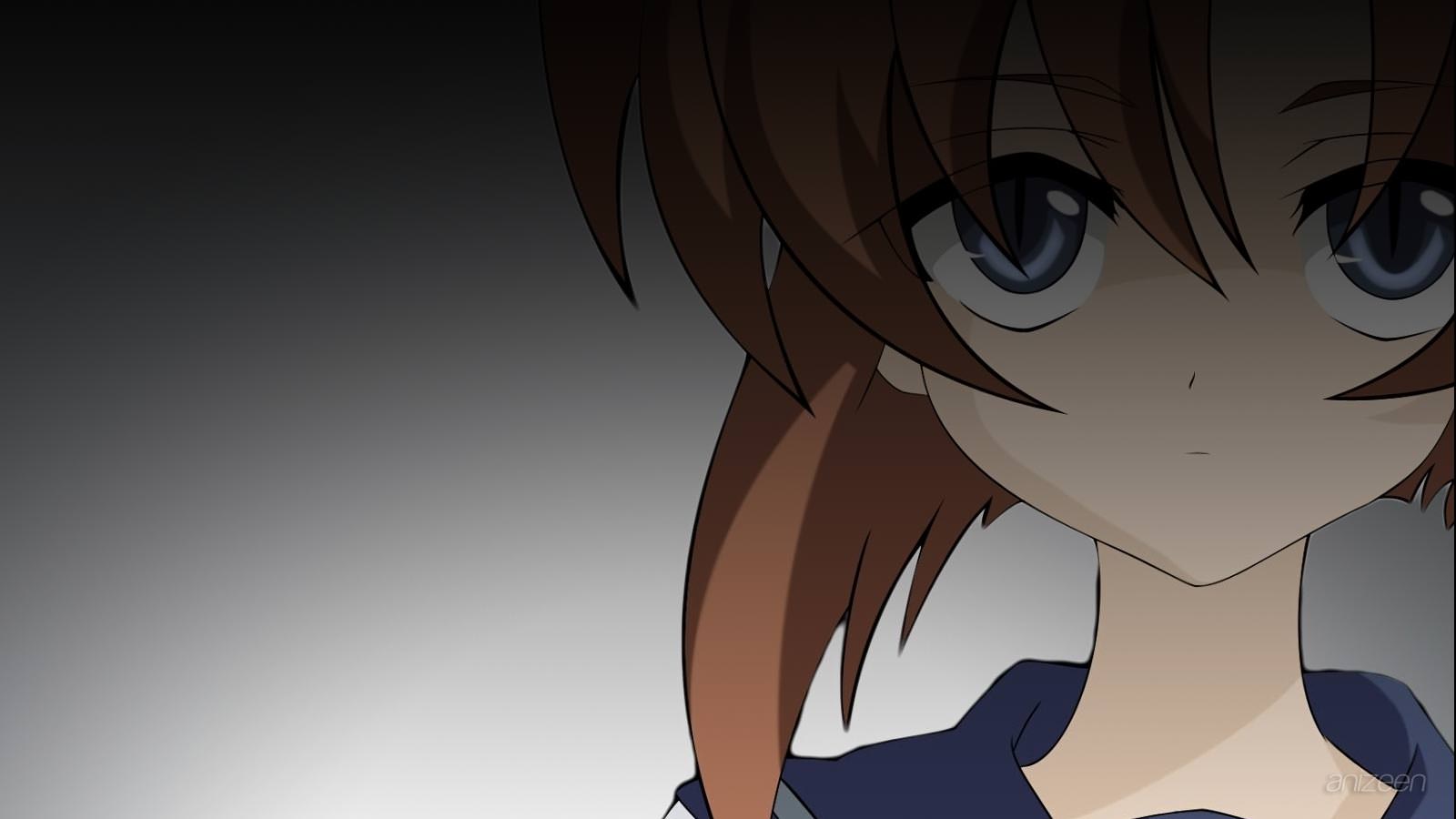 30 years after the event that happened in Tatarigoroshi or Himatsubushi-hen realities, Asakasa Mamoru, who’s now working as a police, returns to the now abandoned Hinamizawa accompanied by his kouhai. The two stop at the old bus stop to meet Ooishi, who used to work as a detective in the Okinomiya city.

The three first head to Onigafuchi swamp, which is now has been completely sealed with concrete. Asakusa mentions how the lake is the area where the UFO supposedly landed according to a net report.

The same report claims that Hinamizawa gas accident was actually government’s cover story to cover up the truth. The mystery maniacs believe that it was actually a biological-terror by the Aliens.

The first part of the new series is a reunion episode which is meant to bridge the first season with the original arc, Yakusamashi-hen and the last two original arcs, Minagoroshi-hen and Matsuribayashi-hen.

They do this by presenting the informations that weren’t included in the first season. These are seen through stories told by Asakusa, Ooishi, and Asakusa’s kouhei in a reality based on the Tatarigoroshi, Himatsubushi, and Tsumihoroboshi-hen.

Keiichi Maebara is the main protagonist in the “question” arcs. The son of a famous artist, his family moved to Hinamizawa after an unfortunate event involving him in their hometown. His charisma and remarkable talent for speechmaking allow him to easily make new friends and become popular in the village.

In the Onikakushi-hen and Tatarigoroshi-hen arcs, he is the one affected by the paranoia and driven to commit murder; however, the inner strength and unshaking belief in his friends he acquires in the other arcs are one of the keys to solving the mystery. Eventually, he is even able to recall some of the events of the past repetitions. When he needs a weapon, he uses Satoshi’s old baseball bat.

Rena Ryugu is a girl who moved to Hinamizawa one year ago, and is in same grade-level as Keiichi. She has an obsession with things she perceives as cute – generally, these things are not considered cute by others. Every now and then, she goes treasure hunting in the town’s trash heap, searching for ‘cute’ things to collect, and upon finding something “cute”, it’s difficult to stop her.

She has a habit of repeating words at the ends of sentences, most famously kana (“I wonder”.) According to Mion, while Rena might seem cute herself, people should be careful not to anger her as she becomes quite scary when angered. She is especially sensitive about the topic of Oyashiro-sama; in Tsumihoroboshi-hen, her delusions about the god’s true nature go so far as to make her take the school hostage, trying to unreasonably force a police investigation into the matter. When she needs a weapon, she uses a large cleaver that she found at the trash heap.

Mion Sonozaki is the oldest classmate in Keiichi’s class. As the elder, she is the class president and everyone looks up to her as the leader. Her social skills are on par with Keiichi, whom she highly respects as a friend and rival (though it is later shown that she has a crush on him). She acts like a tomboy, and calls herself ojisan (meaning old man), but has a hidden girlish side. She is next in line to be the head of the Sonozaki household, one of the Three Families which holds tremendous influence in Hinamizawa. She is often seen with a holstered airsoft gun.

Satoko Hojo is a younger classmate in Keiichi’s school. She has a distinctive style of speech, ending all of her sentences with ~wa which, at times, is grammatically incorrect. In spite of her young age, she seems to have an impressive arm strength and is quite clever in setting up traps, and likes to practice on Keiichi. Although her personality is quite energetic and mischievous during the events of the games, Satoko’s past was full of trauma; her parents died in an accident, she was abused by her foster parents (her aunt and uncle), and her beloved brother Satoshi disappeared. She dislikes Kabocha, and cannot tell the difference between cauliflower and broccoli.

Rika Furude is the main character in Minagoroshi-hen. She is a younger classmate in Keiichi’s school, and is in the same grade level as Satoko. Naturally, she is great friends with her, as they live together in the same house. She is revered by the villagers as the heir of the local shrine, and plays the role of a miko in the annual Watanagashi Festival. She has been the head of the Furude house since her parents died, but rarely attends town meetings due to her young age.

Shion Sonozaki is Mion’s identical twin sister, who currently resides in Okinomiya. In spite of their different personalities, she and Mion often switch places, and it can be difficult to distinguish between them. She was sent by the Sonozaki family to a private boarding school, but escaped and returned to live near her hometown, where she lives with Kasai.