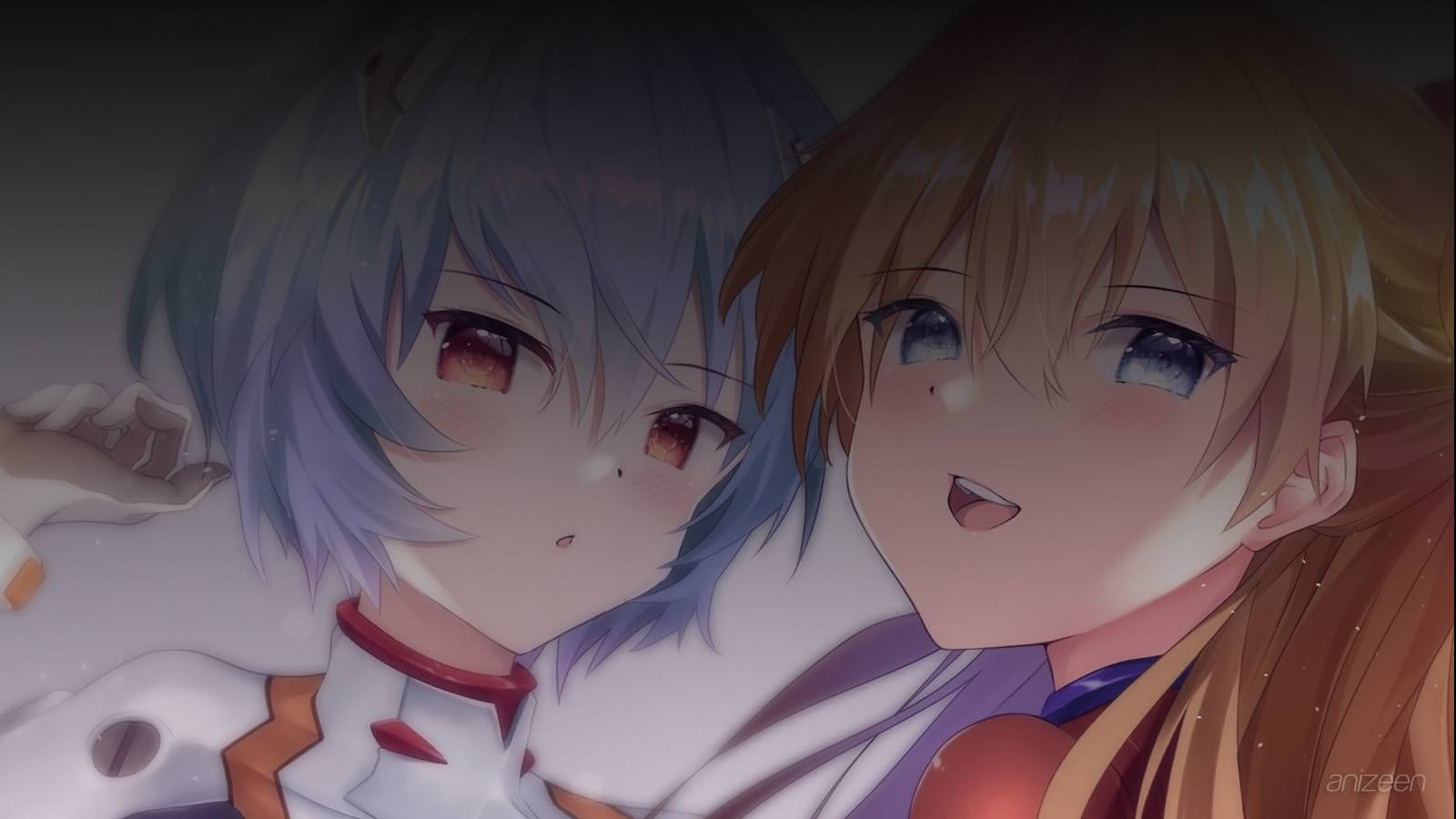 Shinji Ikari, a 14-year-old boy, is peremptorily summoned by his estranged father and commanded to pilot a giant cyborg entity called an Evangelion.

Before he knows it, Shinji is battling with the Angels, mysterious alien adversaries who threaten the Earth. Up to this point, the series draws on robot anime predecessors like Mazinger Z and Mobile Suit Gundam. Well-deployed elements of a classic coming-of-age story, as the young protagonist develops a sense of identity through interactions with others.

There is more to Evangelion than this, however. Esoteric terms of reference sprinkled throughout, settings and worldviews that fired the imaginations of viewers, depictions of characters’ mental states that delved into the depths of their psyches, compelling battle scenes, and stylish direction combined to draw audiences in.

One curious thing about Evangelion is that whenever people try to talk about it in any depth, they find that the more precise they try to be, the harder it is to maintain any shared ground.

This is true regardless of where they begin or how they express themselves. There seem to be as many interpretations as there are viewers. Any discussion leads one to realize just how crammed with multifarious detail the work is.

It is fascinating how cleverly the story and settings have been devised to function as a mirror for the psyches and desires of the audience, returning something different to each observer.

The archetype is demonstrated by the two main female EVA pilots: Rei Ayanami, who is rational, calm, and clear, in her white plugsuit; and Asuka, who is fiery and aggressive, as symbolized by her all-in-red color scheme.

First-time viewers of Evangelion are likely to be overwhelmed by the volume of information and the sheer visual and emotional force of the series. via Hikawa Ryuusuke

Shinseiki Evangelion
(新世紀エヴァンゲリオン)
An anime series produced by Gainax and Tatsunoko Production, directed by Hideaki Anno. It broadcasted on TV Tokyo starting October 4, 1995. Ten months prior to the television broadcast, the character design Yoshiyuki Sadamoto illustrated a manga version of the story. On March 15, 1997, Gainax released Evangelion: Death & Rebirth, consisting of 60 minutes of clips taken from the first 24 episodes. The second film, The End of Evangelion, which premiered on July 19, 1997, provided a complete new ending as a retelling of the final two episodes of the series. In 2006, Gainax confirmed a new animated film series called Rebuild of Evangelion, consisting of four movies. Evangelion: 1.0 You Are (Not) Alone, was released in Japan on September 1, 2007, with Evangelion: 2.0 You Can (Not) Advance released on June 27, 2009 and Evangelion: 3.0 You Can (Not) Redo released on November 17, 2012. The final film, titled Evangelion: 3.0+1.0 Thrice Upon a Time, was released on March 8, 2021 after two delays.
OP
S1. “Zankoku na Tenshi no Thesis” ~ Yoko Takahashi
ED
S1. “Fly Me to the Moon” ~ Claire
WEB