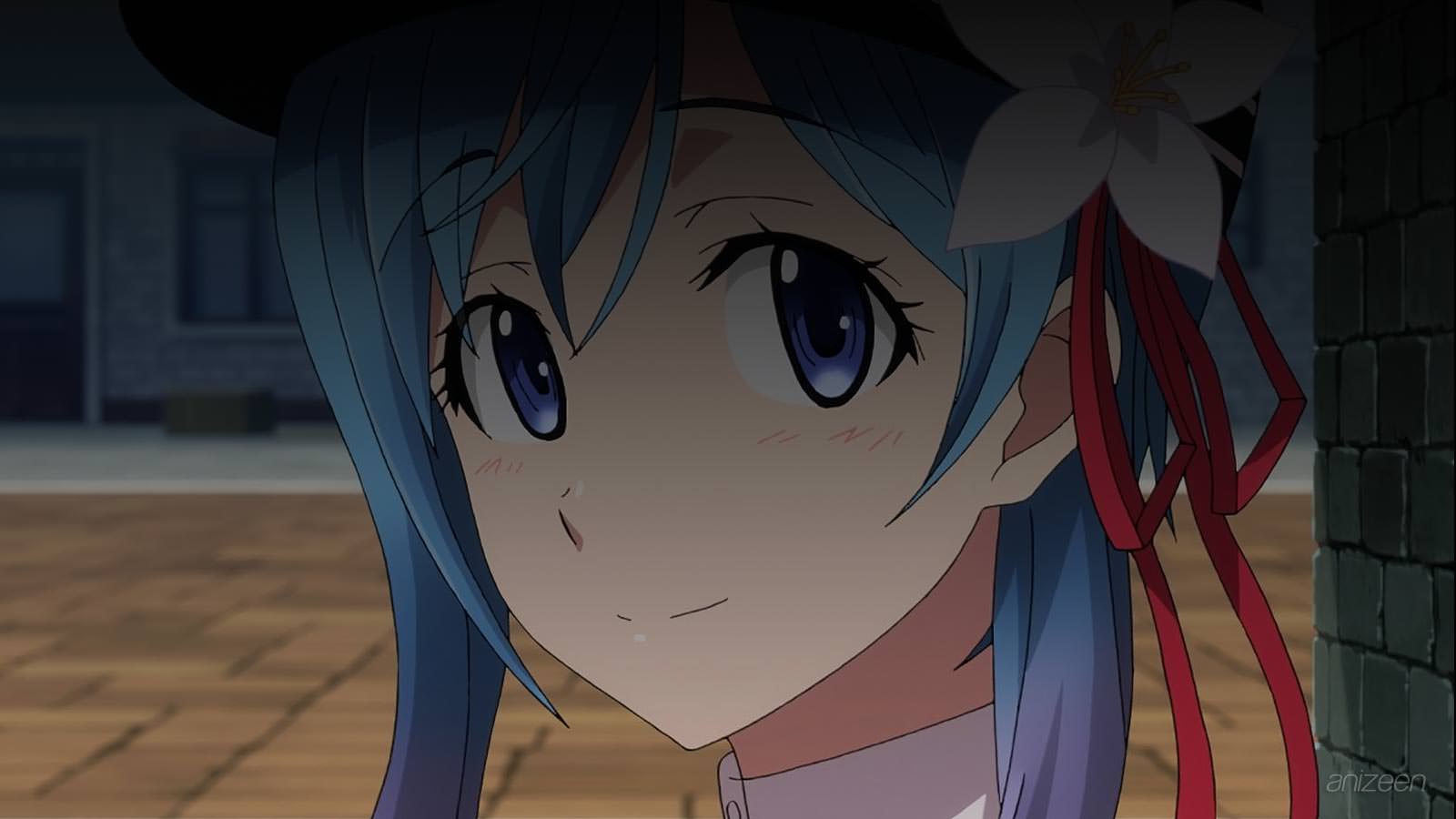 In this world exists a rank determined by “counts”, and each human has its fate and identity determined by that number, and once it drops down to zero, an abyss wait for them.

One night, a young girl named Hina inherits a mission from her mother, to find a man known by all sort of legends and tales, a legendary hero of the Waste War.

As she travels to a distant town, Hina meets up with a lecherous masked man, Licht, who has a -999 number in his body. According to Nana, a resident cook, every human has some sort of objective in life, if they are able to complete the task, the number will go up, however, if it reaches zero, it means the end.

Hina is about to leave town, but before she does, a military member shows up, claiming to be such hero, something seems sketchy, however, he has a higher number, which means a higher status than the locals and they must obey him. He simply takes Hina with him, claiming to be the man she is looking for.

Licht and Nana know that the rumor that brought Hina to town might be false, and that she might be in danger.

And it does not take long before the local Sargent shows its intentions, however, once Hina shows him a strange ball with a 10,000 number, he stops and begins to question the young woman. He decides to take the ball, or ballot, but once she claims to have a higher number, however, instead of stopping him, he decides to challenge ger for her stars in a duel.

As soon as it is official, he begins to hurt Hina, subduing her violently, she is not accustomed and ends up defeated, losing all but one number. After that, she is ordered to hand over her mother’s memento and obey him.

She is naïve and does not understand why a hero would do something so shameful, as you might guess, he was deceiving her.

Once again, he orders him to hand over the ball, or bet her only left star, but before she can answer, Licht shows up, and claims that he will stand for Hina. The Sargent thinks that his -999 tattoo means he is the worst; however, it actually means he has outdone his limits.

As his mask broke down, he tells Hina to stop looking for a hero, that they are actual murderers, but at the same time, he praises her for walking 40,000 miles to fulfill her mother’s desire.