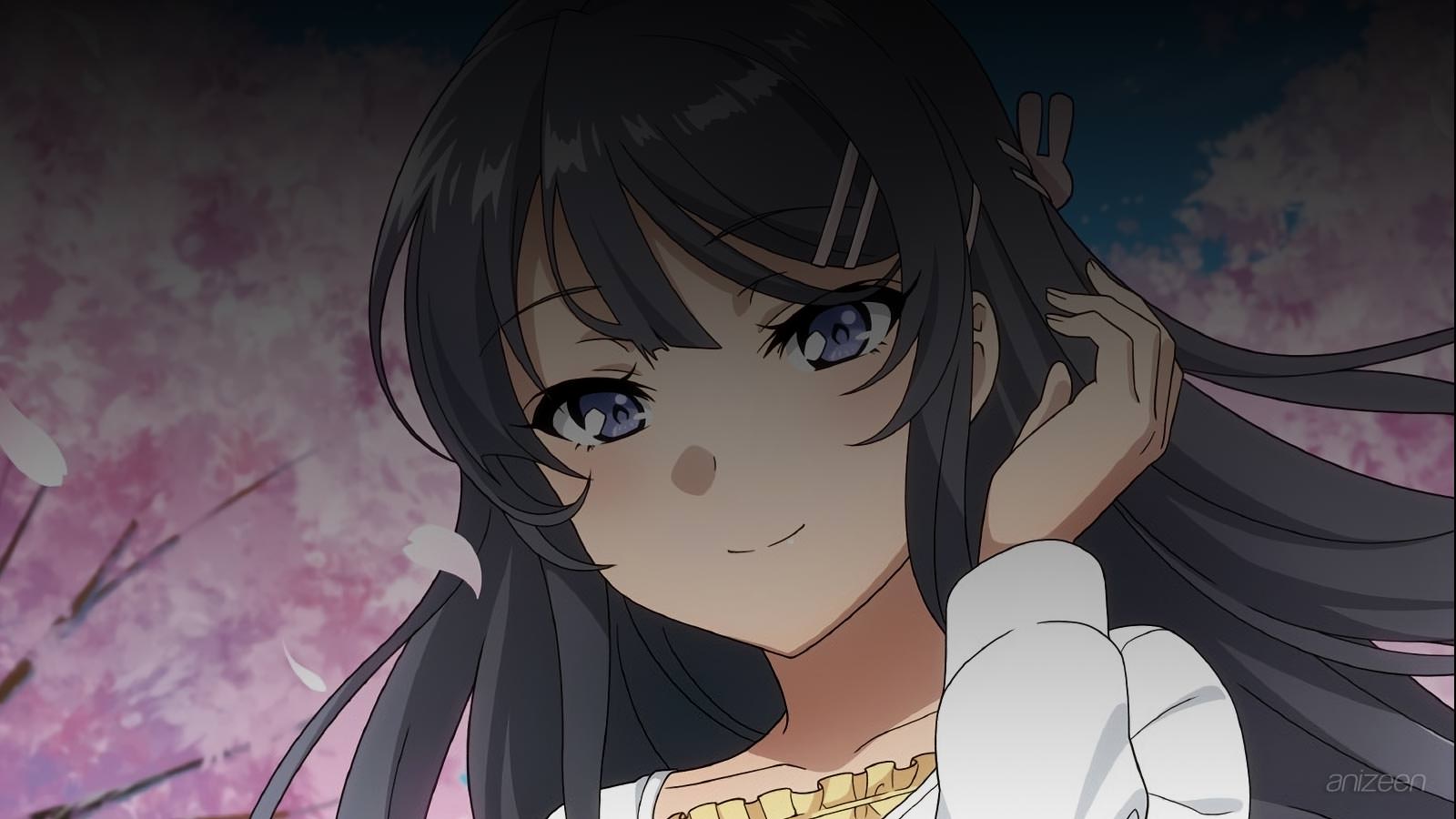 Sakuta is a high school student, one day, at the library; he sees something unusual, a young woman -Mai- dressed in a bunny outfit. Mai walks straight to other persons and Sakuta realizes there is no reaction from them.

What would you do if a bunny girl appears in front of you? When Mai stands next to Sakuta, she understands that he is able to see her.

Mai used to be a teenage actress, and after a fight with her mother and manager, she decides to take a break and attend school. However, after a while, she started noticing something, people are unable to see her, or acknowledge her existence.

Sakuta seems interested in her, mainly because he and his sister -Kaede- have experienced strange phenomenon around them. Unable to explain them, he has also tried to hide a huge scar in his chest.

At school, Sakuta is seen as a troublemaker, and even some of his peers prefer to avoid him. In reality, Kaede’s Adolescence Syndrome affected him. Now, after meeting with Mai, he would like to help her overcome her problem.

After a while, Mai is intrigued that Sakuta is the only one who can see her, as other people are unable to sense her presence, or even remember her actor career.

Sakuta decides to solve the mystery, in the process, he will get closer to Mai and meet other teenagers who suffer from “Adolescence Syndrome” as well.