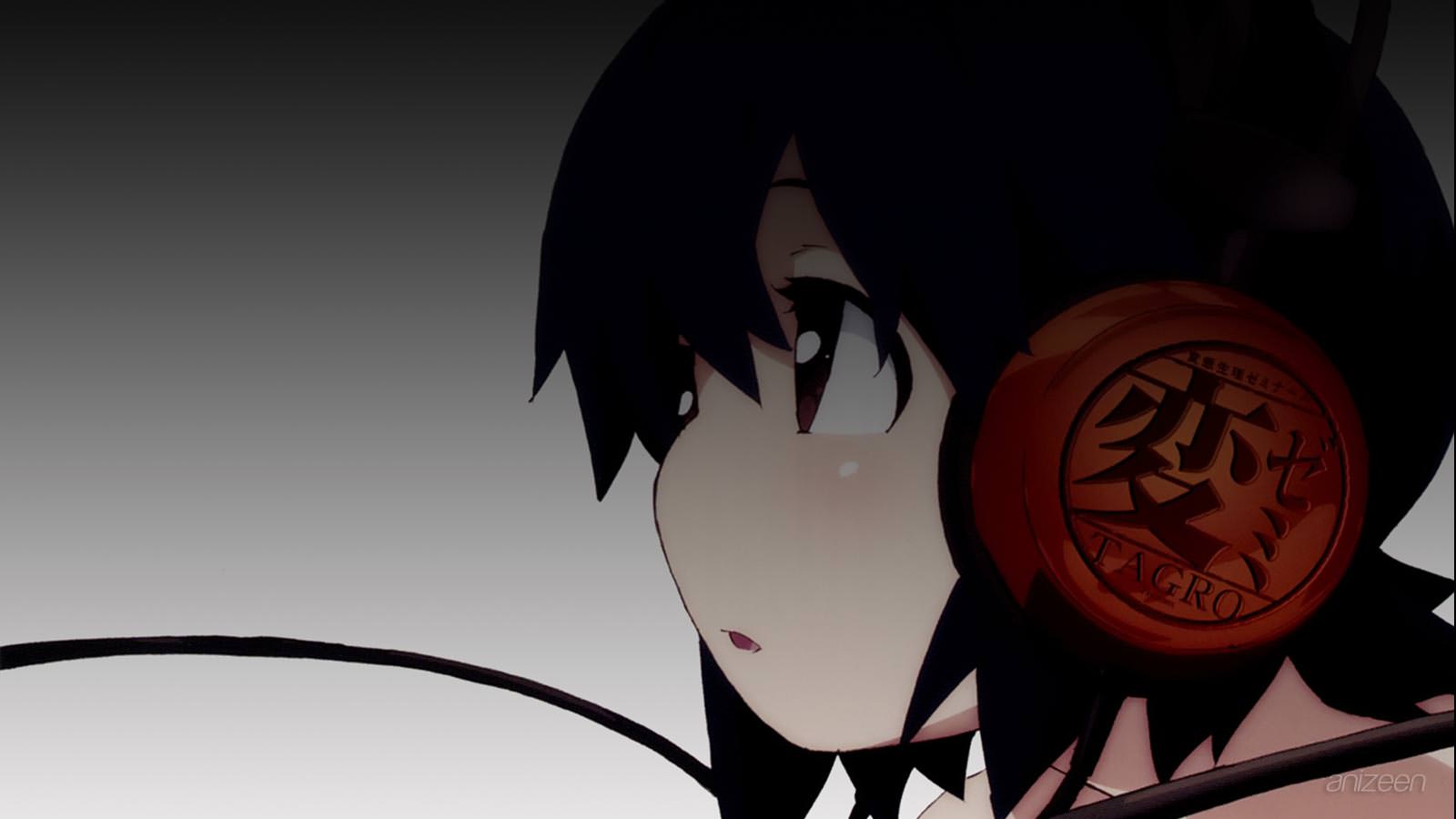 Hen Zemi focuses on the group of abnormal physiology students researching and experimenting “different” topics. Now, it is about physiology, so, you can expect a strange combination of fart bubbles and farming flies in one’s ears.

For most of us, this series might not be the right pick, it can be disgusting and the topics can be a turn off for a comedy. It is good to say that the OVA is even more aggresive.

Nanako Matsutaka is an innocent university student who is participating in a sexual perversion seminar led by the deviant professor Kenji Meshiya.

Professor Meshiya Kenji, has a shark-like appearance and somewhat of a sick and unusual mind. He also has this tendency to pick on Nanako Matsutaka’s pure virgin heart and fail every single one of her reports.

And what can be said about Komugi Musashi, one of Nanako’s friends, who has a really strange collection of naughty fetishes.

In the TV series, the pace feels faster because of a a nonstop harassment on Nanako and basically because each episode is only 12 minutes long, fortunatelly.

Nanako Matsutaka is a normal university student, who happened to enroll in Abnormal Physiology Seminar. She tries to keep her mental state sound, but other abnormal classmates start to influence her personality…

Komugi Musashi is a friend of Nanako. She stumbled upon him when he was stealing panties. He is a very straightforward person who is not afraid to discuss his perversions, much to the displeasure of others nearby. He also has a Netorare (NTR) fetish.
More at: Wiki