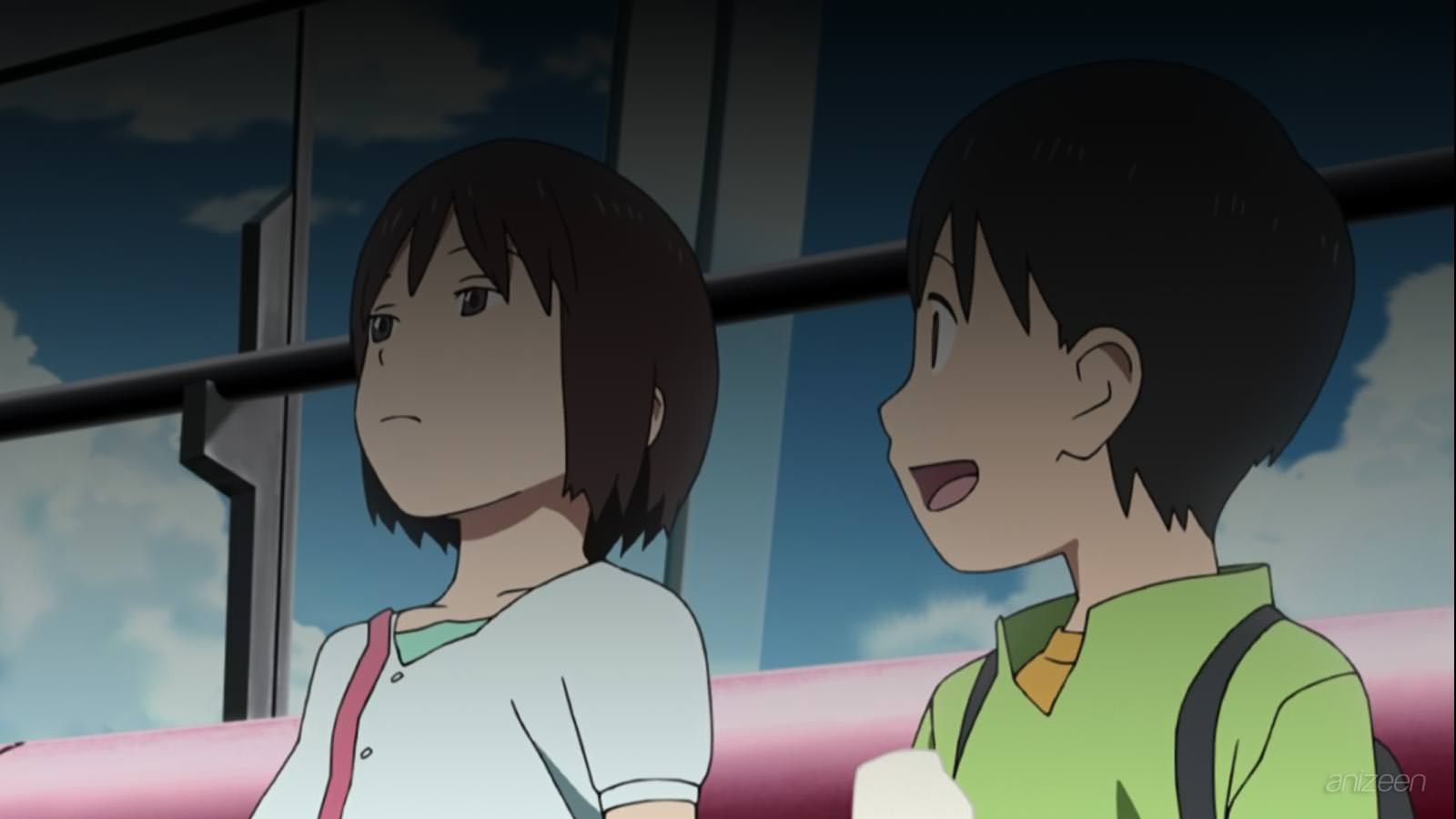 The series is set in Tokyo after an earthquake measuring a magnitude 8.0 on the Richter scale shakes the city’s foundations and landscape, resulting in the Tokyo Tower, Rainbow Bridge and other noted landmarks falling.

It will follow siblings Mirai and Yuuki, who were visiting a robot exhibition in Odaiba at the beginning of their summer vacation, as they struggle to reach their mother in their house in Setagaya assisted by a female motorcycle courier named Mari.

Newscaster Christel Takigawa makes an appearance as herself, reporting on the earthquake and assuming the role of a “navigator” during the series.

The series’ setting is based upon the prediction that there is 70% or higher chance of an earthquake measuring 7.0 magnitude on the Richter scale hitting Tokyo in the next 30 years, with the series illustrating the consequences of a 8.0 scale earthquake affecting the city.

Bones tried to realistically depict the after-effects of such a situation and that it would collect and tabulate research on previous earthquakes and interview individuals who were affected by them.

Another appearance of the series including the Japan Ground Self-Defense Force, Tokyo Fire Department and Tokyo Disaster Medical Assistance Team. They also be used during their rescue activities.

Mirai Onosawa is a first year junior high school student, she is 13 years old. Does not get along with her both working parents. She has a shy personality and avoids interacting with other persons, she has found some peace by using her cell phone all the time.

Yuuki Onosawa is an 8 year old third grader and brother of Mirai. He is a bright young boy with a good heart, he is able to think about other people’s feelings. He takes Mirai to Odaiba to brighten Mirai up where the earthquake hits.

Mari Kusakabe is a 32 year old motorcycle deliverer. A single parent of a 5 year old daughter. Can’t let people in need alone and hangs around with Mirai and Yuuki while they are visiting Odaiba.

Christel Takigawa Is a real Japanese Newscaster that reports on the earthquake and assumes the role of a “navigator” during the series.

Tokyo Magnitude 8.0
(東京マグニチュード8.0)
Is a Japanese anime television series that premiered on Fuji TV’s noitaminA timeslot on July 10, 2009. Is directed by Masaki Tachibana and written by Natsuko Takahashi, it is an original series that is being produced by Bones and Kinema Citrus.
OP
S1. “Kimi no Uta” ~ abingdon boys school
ED
S1. “M/elody” ~ Shion Tsuji
WEB