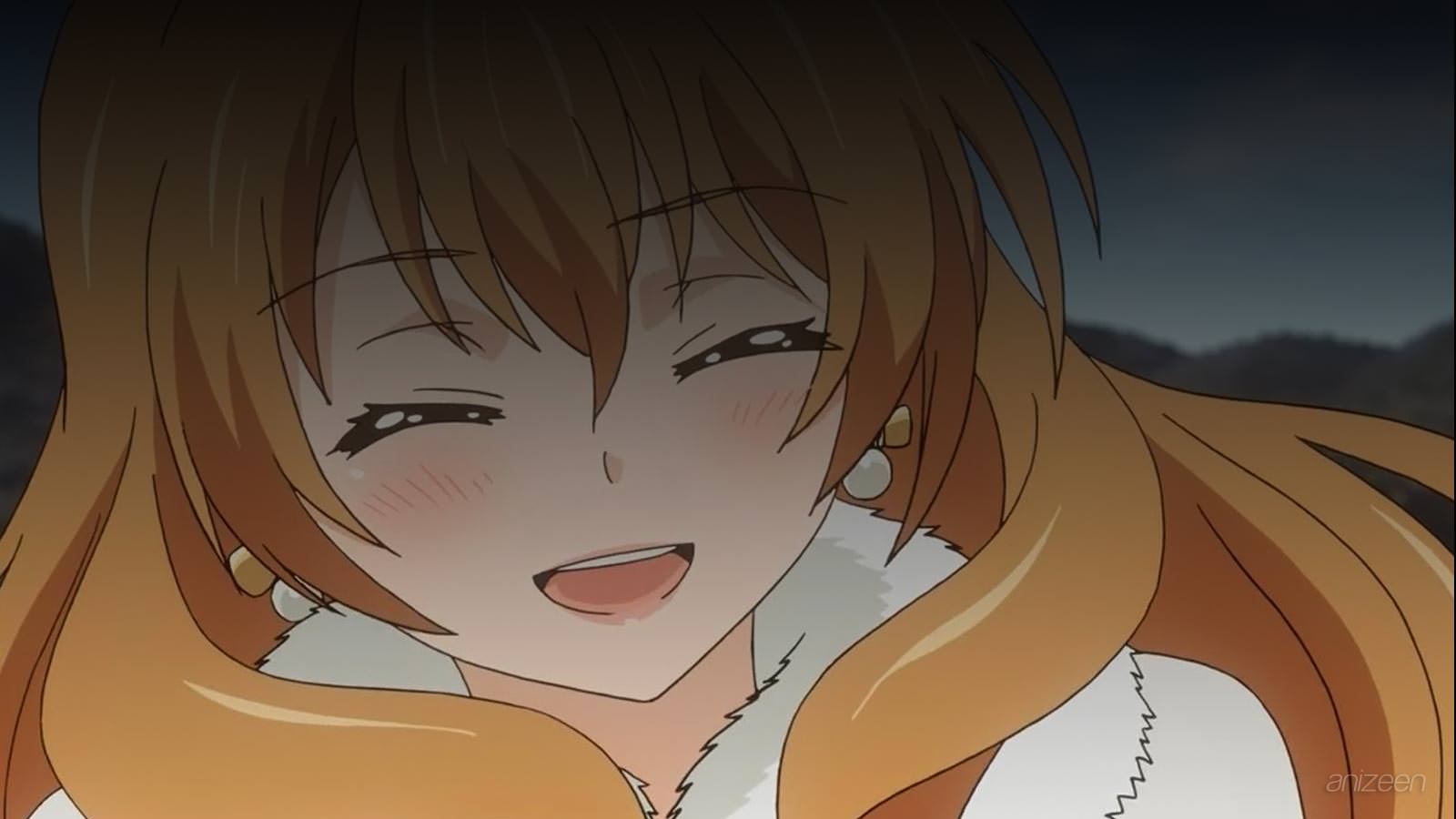 Banri Tada is a new law student in a Tokyo university, he has moved from Shizuoka. The first day to attend the private law school has come and Banri is already lost in the big city.

It takes more than expected, but he arrives just to see the ending of the opening ceremony. Now, he has to move into campus for orientation, but he is already aware he will get lost once again.

Banri decides to follow some students, but instead talking to them, he follows them quietly. Suddenly, the students change their plans and run away leaving Banri lost. Right next to him, Banri finds another student named Mitsuo Yanagisawa, who is also looking his way to the university.

They begin to talk as they walk, and Mitsuo tells Banri he had some issues with ‘the opposite sex’ in his previous school. Banri thinks he refers to his girlfriend, but Mitsuo seems a bit annoyed about it.

Suddenly, a gorgeous girl approaches, she is Kouko Kaga, precisely the person that Mitsuo was talking about. They are both astonished, Mitsuo can’t belive Kouko has found where he was studying and Banri thinks Kouko’s presence is almost surreal.

At the law school orientation, Mitsuo tells Banri that Kouko has planned their life together for years, and that they have been attending the same school since elementary grade. Mitsuo seems really scared and angry about this, and just as he talks out loud, a girl in the back pats his back. It is Kouko, who has changed her life plan and adjusted to be near Mitsuo.

Mitsuo can’t handle the situations and runs away followed by Kouko. Later that day, Banri begins to wander campus and find and exhibition of the cultural clubs. In the process, Banri meets an intriguing second year student named Linda.

Now, Banri reflects, and thinks he can start a new life in Tokyo.