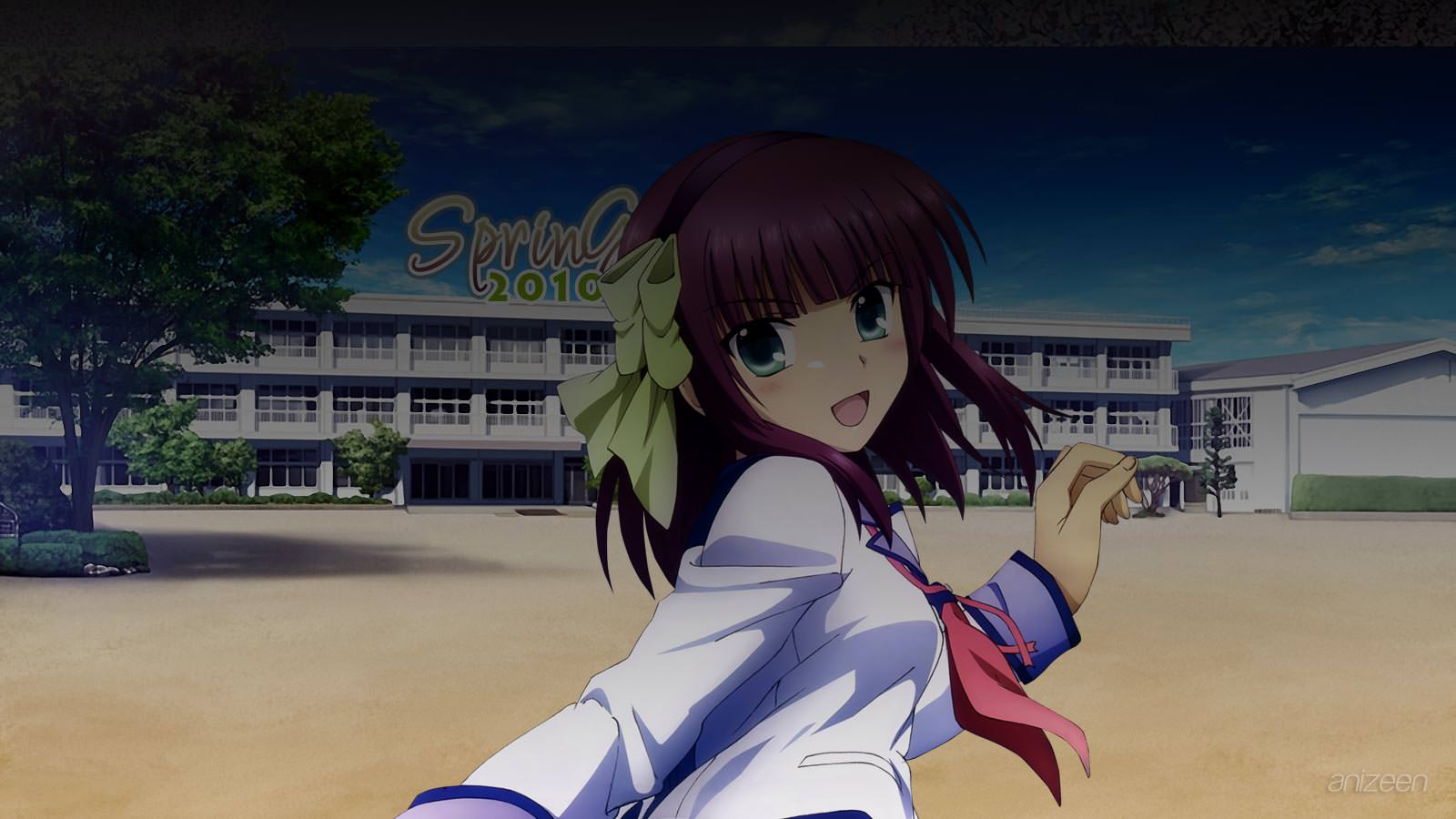 In terms of anime, the start of 2010 wasn’t as good as years before. Unfortunately, it seems that the industry crisis has reached studios and creators as well. But if history has thought us something about though moments is that they don’t last forever, and hopefully we will be able to watch better series in the next months.

After such troublesome months it is obvious that some studios will produce sequels to succesful franchises such as Ikkitousen with Ikkitousen: Xtreme Xecutor, Koihime†Musou with Shin Koihime†Musou: Otome Tairan or the popular K-ON! with its new K-ON!!.

But you will also find some strange combinations, such as Spiderman’s Stan Lee creating an anime with HEROMAN, or how about the now Disney|Marvel Ironman and Wolverine series?

But there are also well expected series, specially from Key and Aniplex’s Angel Beats!. Key has brought really successful anime such as Kanon and Clannad, but somehow it seems that this new project is nothing compared to those series.

In terms of genre, you can expect the usual ecchi series with KissxSis, B-gata H-kei or Ichiban Ushiro no Daimaou. Maybe you are more serious and want your share of action, blood and intrigue, if so, maybe Sarai-ya Goyou or Senkou no Night Raid is the right pick these season.

But many of us have the Spring right on our shoulders, after all, love is made to blossom at this particular time of the year, that’s why there are many romantic anime to follow such as Kaichou wa Maid-sama!, Arakawa Under the Bridge and the already mentioned Angel Beats!

Enjoy the new season and stay away from bees!