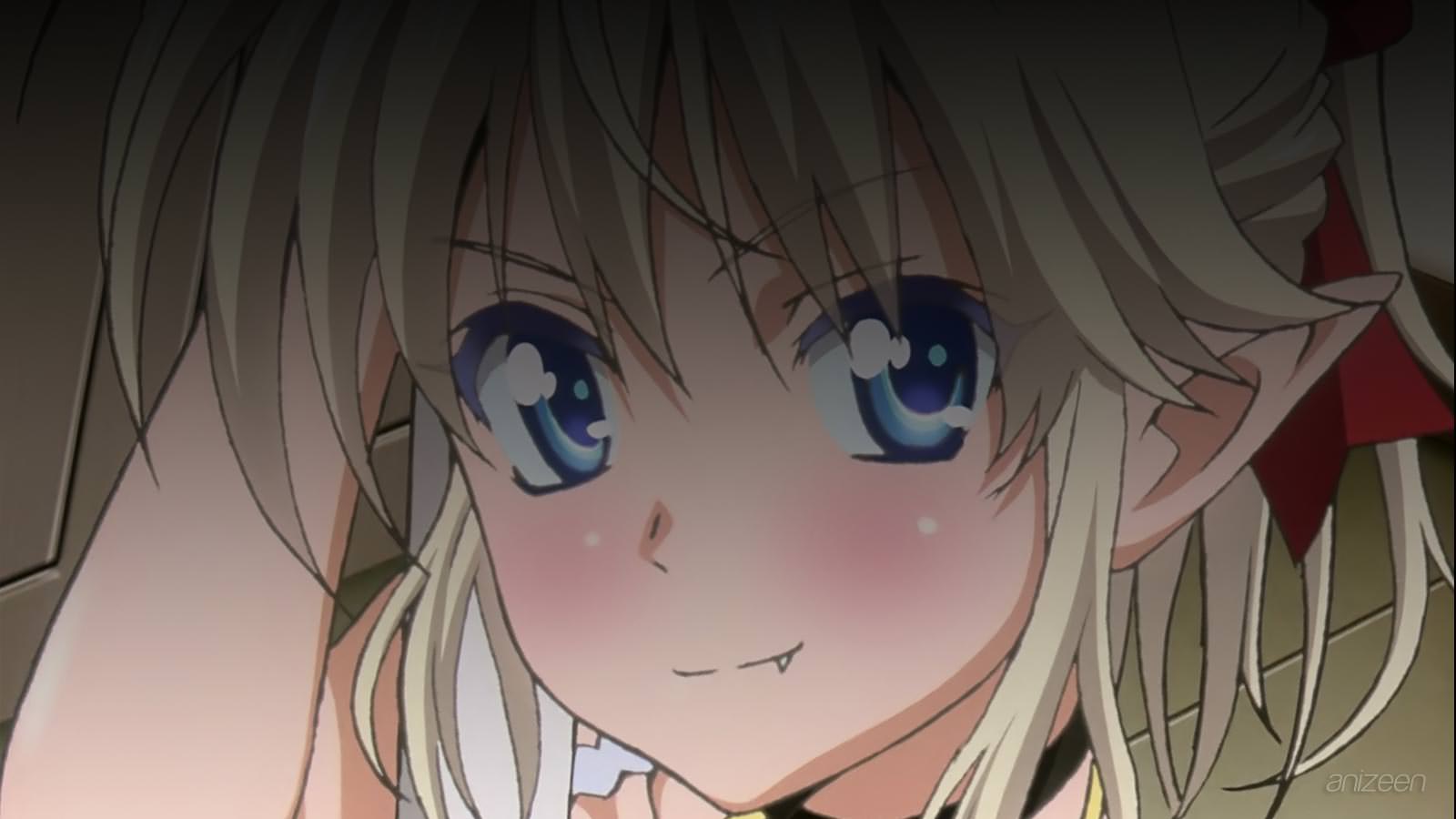 Raul Chaser has dreamt all his life to become a hero, that’s why has chosen that path in his life. In order to defeat the Demon Lord, humanity has trained heroes for several years and Raul is one of them.

But one day everything changes, the Demon Lord has been defeated, and peace rules the world for the first time in ages. Now, Raul faces a new challenge, the Hero Academy has been shut down and everyone has been dismissed.

Raul has no clue about the world outside, and now he will have to find a job and a new life. It’s been some years now, but Raul has been able to find a steady job in a Magic Shop, and he is dealing with his life one day after another.

One day, a person wearing a hoodie comes to the store and demands to see the manager, Raul doesn’t understand the attitude as this person slams a piece of paper in front of him. It says the name is Fino Bloodstone, and that the Demon Lord is the father.

Raul is in shock, and he doesn’t realize that actually, Fino is a girl with a strange way to communicate. And the manager hires her and puts her training on Raul’s shoulders. Of course, out hero has what it takes to deal with a demon, right?

Fino has been wandering the human world since her father was defeated, and now she has no place to call home. That’s why she decides to study humans and find a job and a place to stay.

But for her everything is difficult and once Raul begins teaching her how to treat the clients she realizes how difficult it is to be nice, patient and respectful.

Raul find out that Fino has a good heart and thinks he can teach her how to deal with the human world.