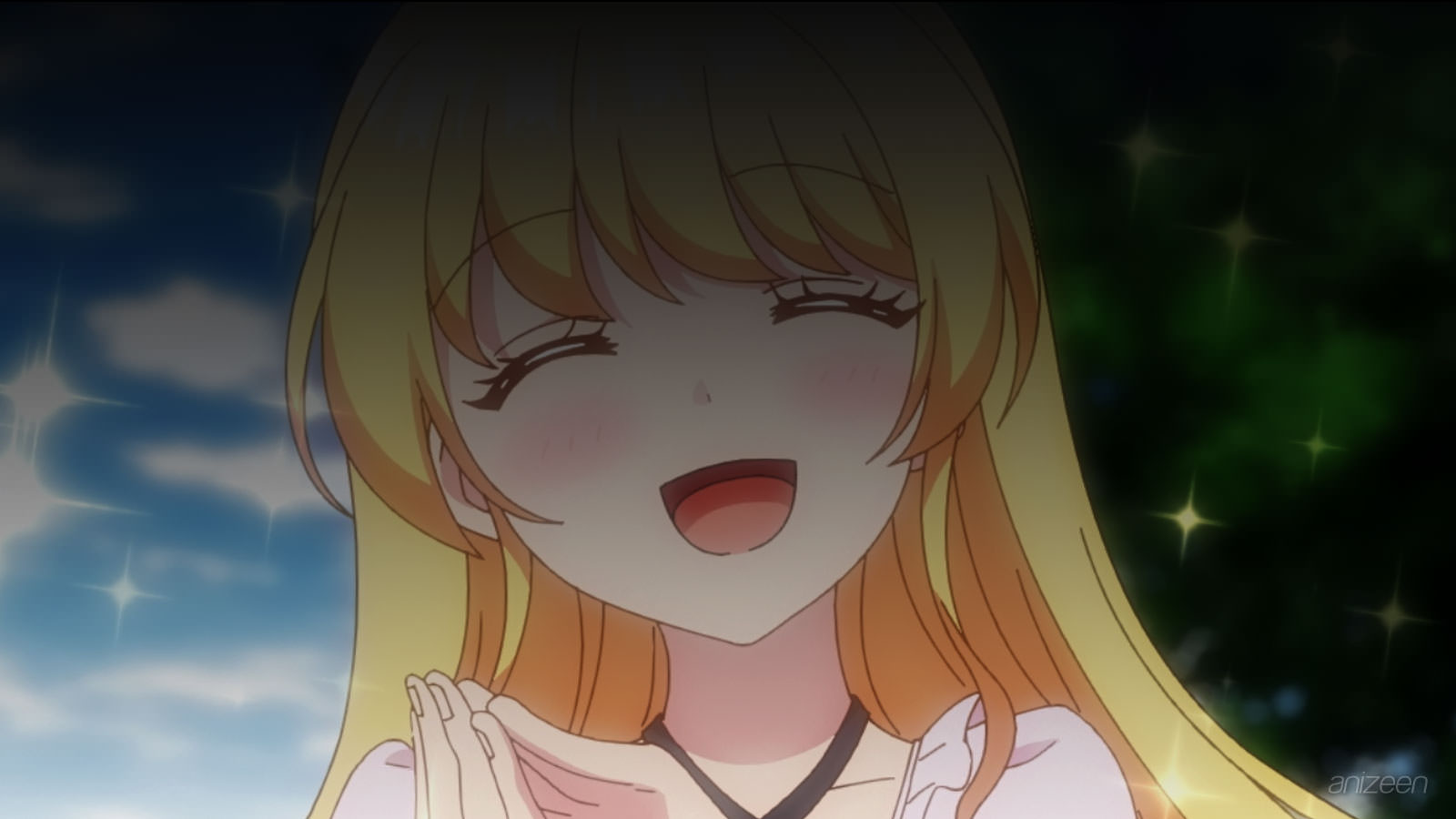 For many years, Hinata and Tsukasa have been best friends, now in their 30s, both of them are working and still single.

Hinata is an average guy, however, Tsukasa is what many girls consider to be a hunk, and he always has suitors around him.

And tonight, is no different, they both attend a meeting party, Hinanta takes it seriously and wants to find a girl to date, but Tsukasa just does it to prevent his best friend from hooking up with someone.

For Hinata, it’s a problem, Tsukasa always ends up with all the girls’ phone numbers, and for some reason, Tsukasa distrusts them and prefers the company of his friend.

At the end of the evening, Hinata is devastated, and somewhat drunk, in his nonsense it occurs to him to say that if he could, he would reincarnate in the body of a beautiful woman, one that had all the qualities that he would like to find.

For some strange reason, the two of them are transported to a fantasy world, and Hinata is turned into that woman he described earlier.

A goddess appears in front of them and begins to explain the reason why she has summoned them. She informs them that from now on they are heroes destined to face the Demon Lord, and that if they succeed, they will be able to fulfill their greatest wish.

Hinata immediately gets excited, but Tsukasa doesn’t accept it and tells him not to trust her. Actually, he is very upset because the goddess turned his friend into a woman.

The goddess has heard enough insults, so, at that moment she imposes a curse on them, and they will not be able to break it unless they defeat the Demon Lord.

Tsukasa tries to see the logic in the situation, but when he looks at Hinata he thinks that he looks really good in that body.

His heartbeat accelerates strangely and both begin to doubt their personality, without saying so, they conclude that it is part of the curse that the goddess imposed on them.

To protect their friendship, they both decide to go on the journey and defeat the Demon Lord, and do it quickly before one of them confesses his love for the other.

It doesn’t take long for Hinata to worry, wondering if it’s actually the curse, or if he’s starting to find Tsukasa more interesting because of her new body.

He tries to clear up any doubts and tells him that now he understands why he was not interested in other women before. However, Tsukasa reminds him that he has never praised a woman’s appearance.

Despite being calm, inside he feels that he is about to go crazy, and even hesitates to face Hinata.

But his pride is immense, and he feels that no matter how beautiful his friend is in a woman’s body, he promises that he won’t fall in love with him. And promises he will return his body and be best friends again, as they used to be.