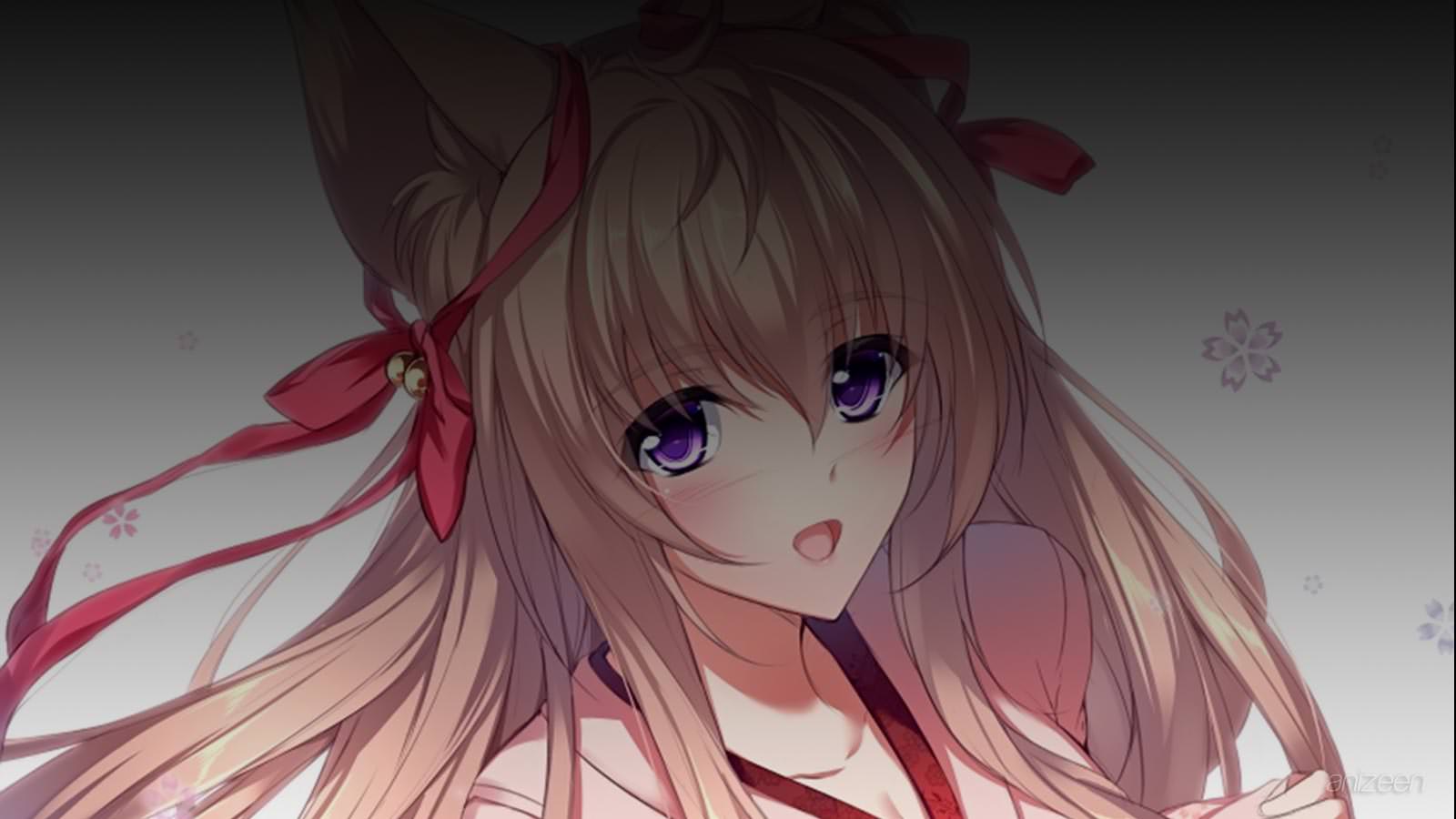 Five hundred years ago, a goddess fights alongside a priest at a temple, eventually she sacrifices herself to lock up the evil spirits. After the battle is done, her location is lost in time.

Nowadays, Yuuri Mito, a high school student, spreads his time bewteen two part time jobs. One, fixing motorbikes, the second one, exorcising spirits on behalf of his family temple, which happens to be the temple of the lost goddess. Yuuri is very sensitive to spirits and is able to see and hear them when no one else can.

Excavations near Yuuri’s school reveal some ancient columns with several characters on them. Yuuri goes one evening to try to contact the spirits in the stones.

Suddenly, the lost goddess of the temple appears and tells Yuuri that she is trapped there along with the evil spirits who are still trying to escape. But then one of Yuuri’s classmates accidentally lets her motor scooter run into the ancient column, with the crash, the column splits and releases the evil spirits.

Yuuri takes the goddess back to his father’s temple, and after she rests and has some food, Yuuri names her as Mashiro. She is no longer the goddess that once she was.

Mashiro makes, what Yuuri assumes is, a child’s promise to him to become his wife when she grows, of course, Yuuri agrees with the exhausted child and puts her in a guest room for the night.

The next morning, Yuuri is shocked to see that Mashiro has grown as a cute teenager, ans she hasn’t forgotten Yuuyi’s promise to become a couple.

Yuuri Mito comes from a family that presides over the Yachimata Shrine, and holds a vast knowledge in shinto practices. He takes an interest in automobile maintenance, and also aspires to be an auto mechanic or designer.

Mashiro Mito is a Tayutai girl who is the materialization of the goddess Kikuramikami no Hime. She falls in love with Yuuri soon after being left in his care, to the extent that she wishes to marry him. She has a high understanding of spiritual powers, and strives to create a world where both humans and Tayutai can coexist together.

Tayutama: Kiss on my Deity
(タユタマ -Kiss on my Deity-)
Is a Japanese visual novel developed by Lump of Sugar. It was first released as an adult game for the PC on July 11, 2008 in both limited and regular editions, and is followed by an all-ages release scheduled for the Xbox 360 on July 30, 2009. The anime series was produced by Silver Link, directed by Keitaro Motonaga and written by Makoto Ueda. The anime was first exhibited as a video at Media Factory’s Spring Anime Festival in the Ryougoku KFC Hall in Tokyo, on March 29, 2009.
OP
S1. “The fine every day” ~ Kicco
ED
S1. “Kizuna no Uta” ~ Ui Miyazaki
WEB

OP ~ The fine every day