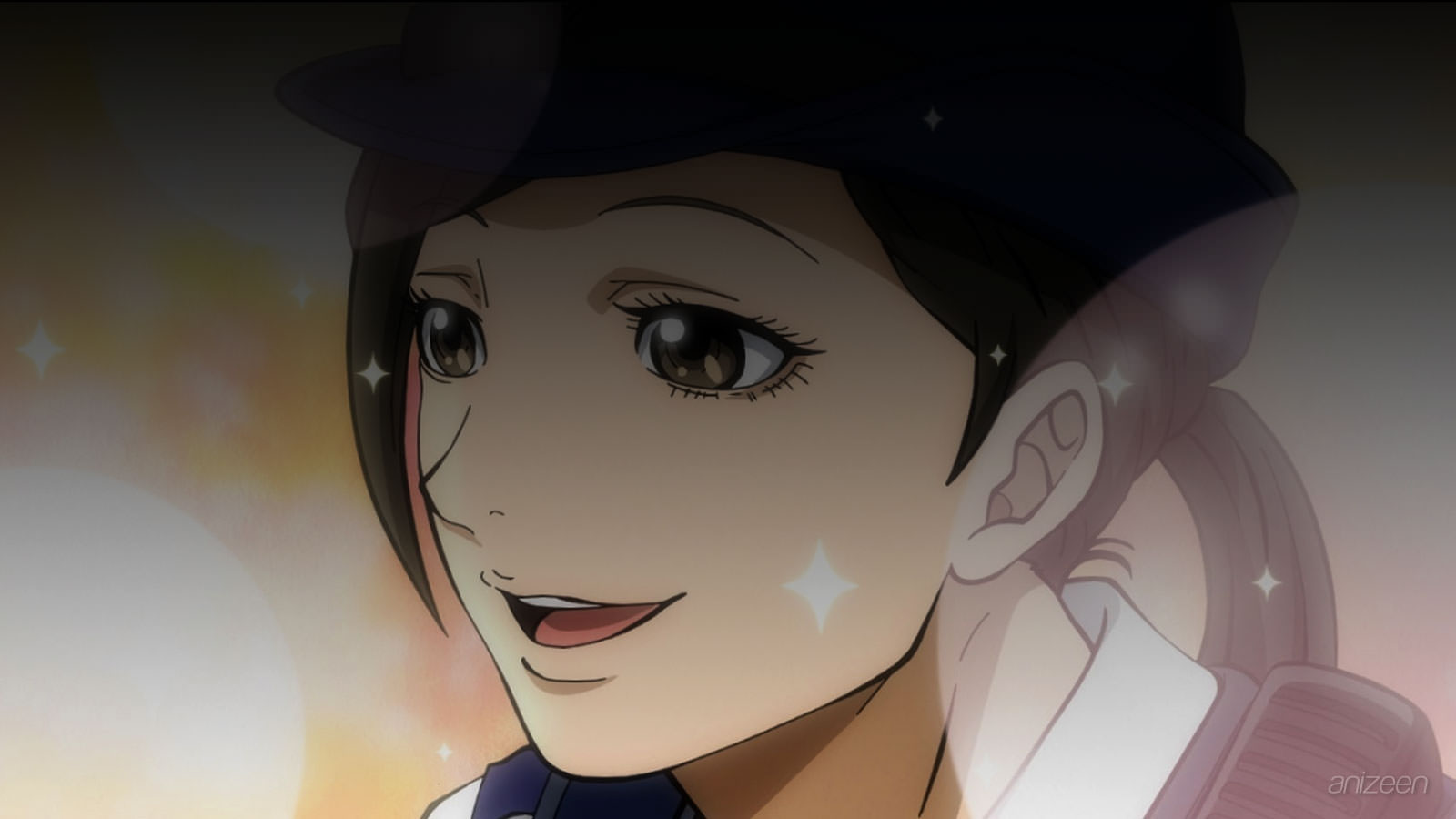 Mai just graduated as a police officer, and her first few weeks have been really rough, so she’s considering quitting.

But the day she plans to do it, she is informed that she will have a new instructor, Seiko, who has been demoted from the investigation area for harassing one of her subordinates.

At first glance, Seiko is a beautiful woman with a sweet personality, but in reality she is a strong woman with convictions and a desire to do her job well.

They immediately go out on patrol, and it’s not long before they run into an incident. A man has bumped into a young couple, seeing the two police officers, they run away.

As they approach, Seiko is very friendly and helps the man to stand up, and as she does it she notices some details that catch her attention.

It turns out that the man is a professional thief, and to Mai and her boss’ surprise, Seiko has immediately identified him.

Returning to her station, Seiko confirms that the man has been involved in multiple crimes, and even takes advantage of his experience to teach Mai a big lesson.

Once they arrive, the investigation officers run into Seiko and immediately try to make fun of her for being demoted as a traffic officer. Instead, they end up being humiliated by the thief himself, who had told them about the type of investigators who had questioned him before.

Later, we see both officers in the streets, at that moment Mai tells part of her traumas to Seiko, who does not understand why she became a police officer, after all, her work brings back such bad memories.

Mai confesses that she only does it for the steady income, but so far, she doesn’t enjoy the verbal abuse she is subjected to on a daily basis by the citizens.

When issuing a fine, both officers listen to the complaints and insults of the citizens, and while Mai grieves, Seiko is heard insulting them and taking out her anger on them as they go away.

Despite this, Mai begins to understand Seiko’s personality, and in return, Seiko inspires the rookie to continue learning.