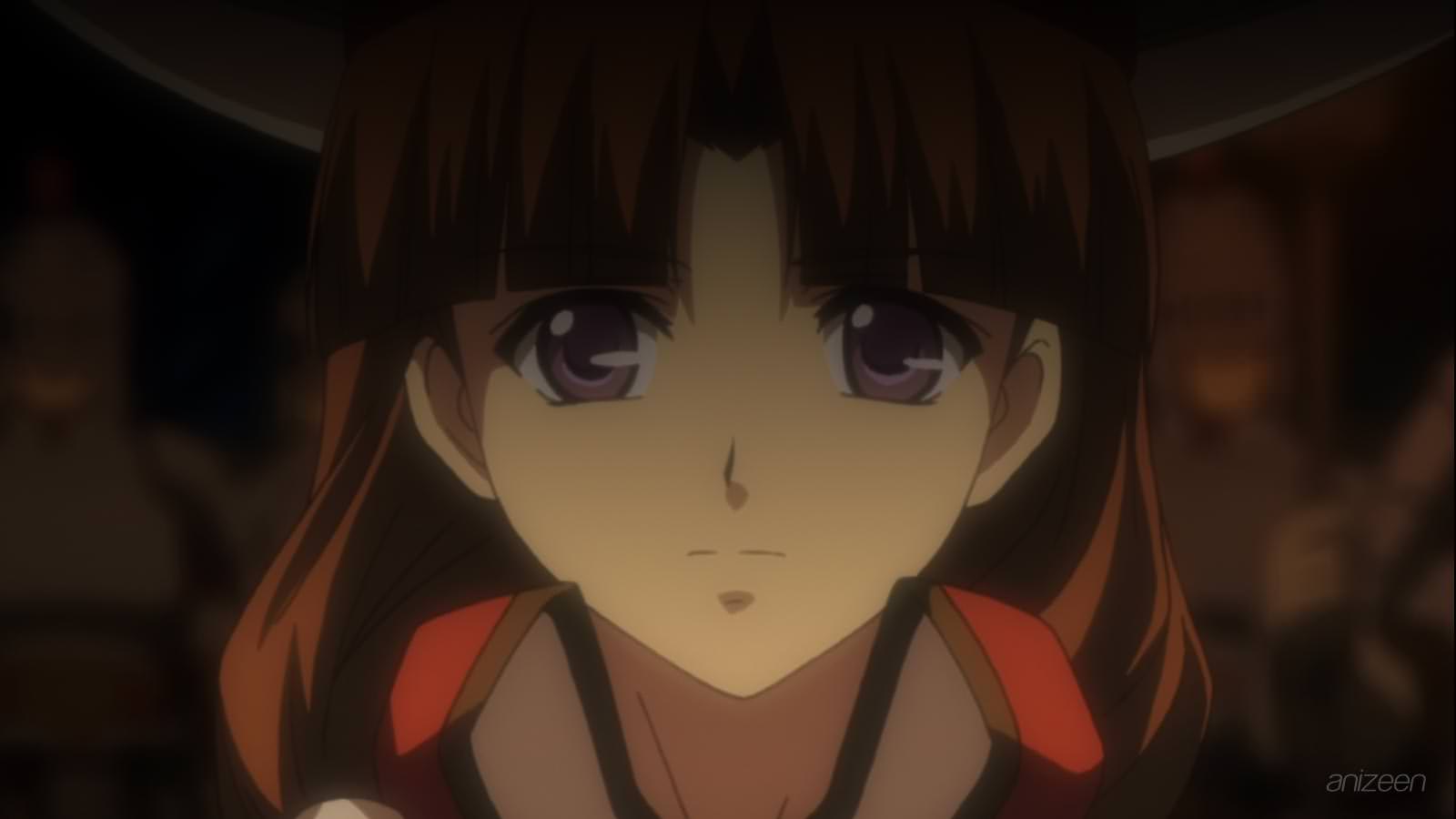 A Demon King named Arawn was sealed away for 1,000 years. While her brother Arthur is away from town, a girl named Riannon gets captured by a priest named Drwc and his army.

Drwc plans to use her as a sacrifice to revive the Demon King in a plot to rule the world, and although she initially refuses, he coerces her by threatening some children. Those same children tell Arthur of what happened when he gets back, so he goes after his sister.

At this point, Drwc has brought Riannon to Arawn’s tomb, and Arthur and his men are forced to fight their way inside. Arthur doesn’t get to the site until after Drwc revives the Arawn, and Arawn takes on a human form and approaches Riannon.

After Rhiannon releases Arawn, they start travelling together, in the end she becomes emotionally attached to him. Due to Arawn’s nature, he is a ‘woman magnet’.

Unknowing about the present customs, he takes in more wives after Rhiannon due to blunts, actions and words he makes.

Soon, the Holy Empire starts its expansion into Albion and the Castle of Avalon, which originally belonged to Arawn, is in their path of conquest.

Arawn is the Great Demon King who was sealed away for 1000 years after his mortal body dies on the battlefield. The priest Drwc resurrected him using Riannon as living sacrifice, but is instead killed after Arawn saves Riannon from mind control. She takes a liking to him instantly, and makes him chieftain of the Gael Tribe. His magic names is Lucifer.

Riannon releases Arawn from his slumber. She takes a liking to Arawn instantly after she was saved by him. Riannon’s true magic name is Primula, she is the direct descendant of the Elf King Pwyll, mixed with human genes since she is only partially Elf. She, like her brother, think simply as well, which sometimes Arawn calls them ‘foolish brother and sister’ due to some foolish things they do.

Arthur is Riannon’s brother. He’s very good at sewing. The honor as First Warrior of the Gael Tribe. He is the direct descendant of the Elf King Pwyll, and resembles him in his appearance as well. He was nurtured by Arawn to walk the Road of the Kings. He was also known as the ‘small king’. He was Arawn’s friend and stayed with him till the war ends.

Tears to Tiara
(ティアーズ トゥ ティアラ)
Is a Japanese Eroge tactical role-playing game developed by Leaf and originally released for the PC on April 28, 2005 in Japan. It was followed by a 12 years-old and up version released for the PlayStation 3 on July 17, 2008. An anime adaptation, produced by White Fox, started airing on April 6, 2009, incorporating the additional scenario and characters in the PlayStation 3 release. This would be the fastest premiere of an anime outside Japan.
OP
S1. “Free and Dream” ~ Suara
ED
S1. “Blue sky, True sky” ~ Aira Yuhki ep 1-18; “Weeping alone” ~ Aira Yuhki ep 19-25; “memory” ~ Suara ep 26.
WEB