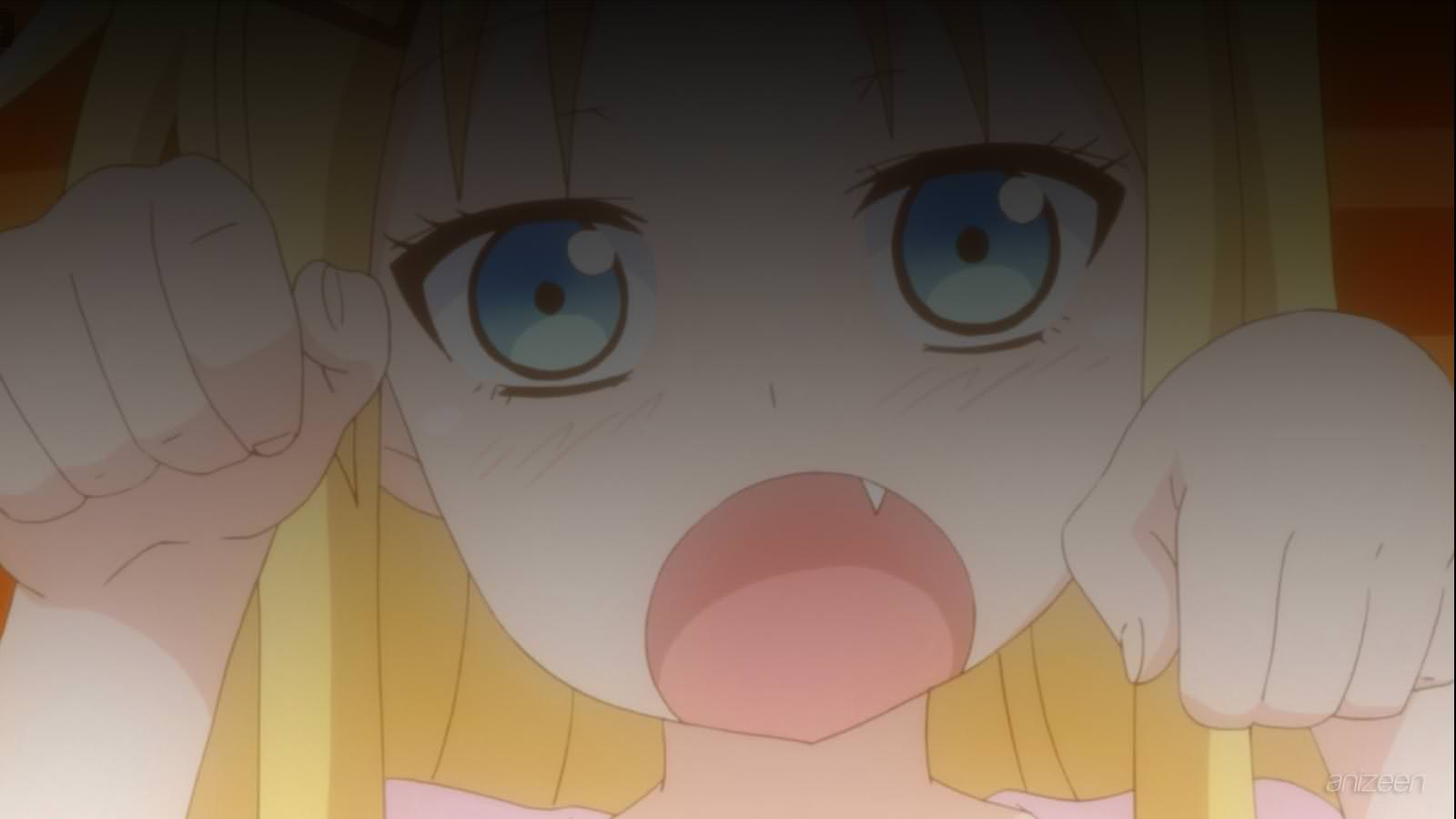 Life can be nothing but struggle, but love is always there to make you feel better, right? For some reason, Kaoru Tsunashi gets married to Hajime Tsunashi.

Kaoru is a practical woman, she want to feel security in her life, maybe getting married is exactly what she needed. But she is also a special lady and can be a little picky about some activities.

During their honey moon, Kaoru and Hajime go to a beach resort, just to stay in their hotel room because Kaoru doesn’t feel like wearing a swimsuit outside. A bit disappointed, Hajime tells her it’s alright, but that he would love to see her in her bathing suit.

Now at home, the days go by and Kaoru, as expected from a modern woman, works on a daily basis. Hajime on the other side, can be defined with a single word: Otaku.

Once, Kaoru comes back from work just to find several magazines with ‘ecchi’ pictures, she tells Hajime to keep those away, especially from her bedroom. Hajime quickly responds that he finished ‘using them’, implying something out of Kaoru’s mindset.

For Kaoru, this is a bit strange, but her love for Hajime allows the couple to live a different kind of relationship. Of course, when Kaoru sees that Hajime is not working at all and is only playing or fooling around, she gets a bit concerned.